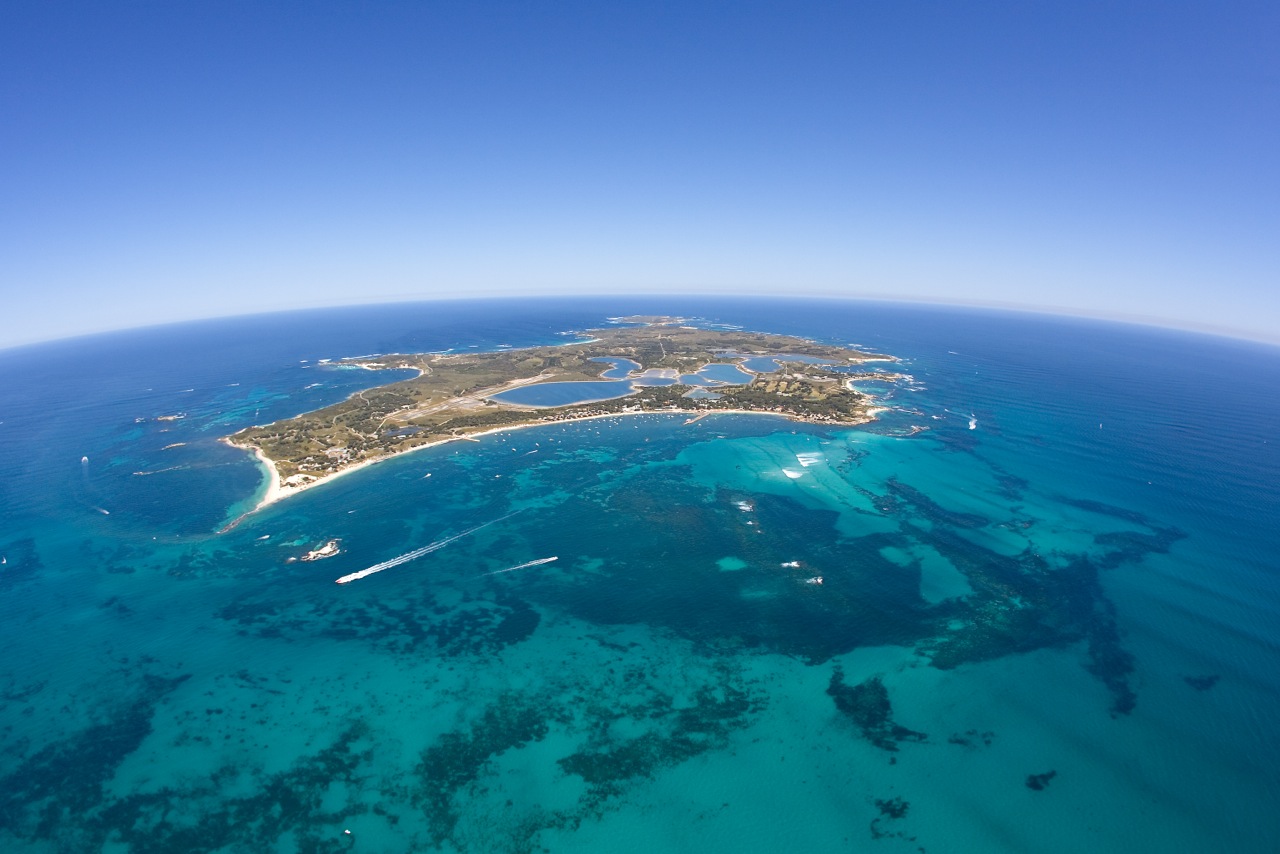 Rottofest, Western Australia’s only ‘overseas’ festival that you don’t need a passport for, is calling for comedians, funny people and filmmakers from across Australia to submit comedy short film and filmed sketch entries for this year’s festival to be held on Rottnest Island from Friday 6 September to Sunday 8 September 2013.

The fifth annual Rottofest will be a weekend of film, comedy and music, which celebrates the finest musicians, comedy filmmakers and stand-up comedians from across the country. 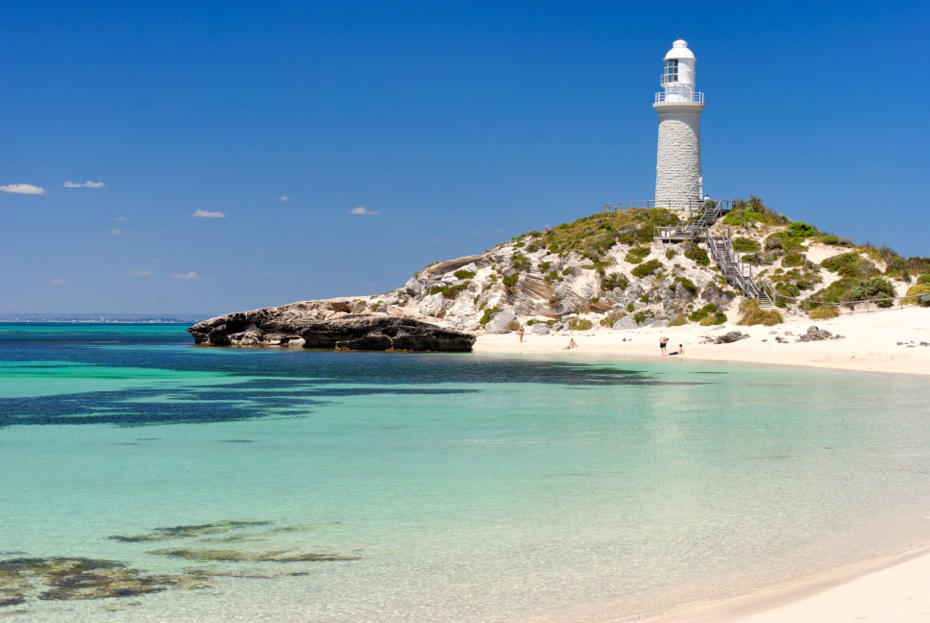 The funniest selected short films (up to 8 minutes) and filmed sketches (up to 3 minutes) will be screened on the island at Rottofest 2013 and judged by a panel of leading industry experts, with two major prizes awarded:

The winner of ‘Rottofest’s Funniest Short’ in 2012, Melbourne-based director Alethea Jones (Lemonade Stand), has excelled in the Australian film industry since her win. She is now developing several features and is also directing content for esteemed production company, Jungle Boys (A Moody Christmas, Review with Myles Barlow).

This year, filmmakers and fans of comedy alike could also win a VIP package for themselves and three friends to Rottofest 2013 by coming up with a funny idea and submitting a three-panel storyboard. The Rottofest team will be animating the funniest ones online at #rottofest and the winner will be announced in August. 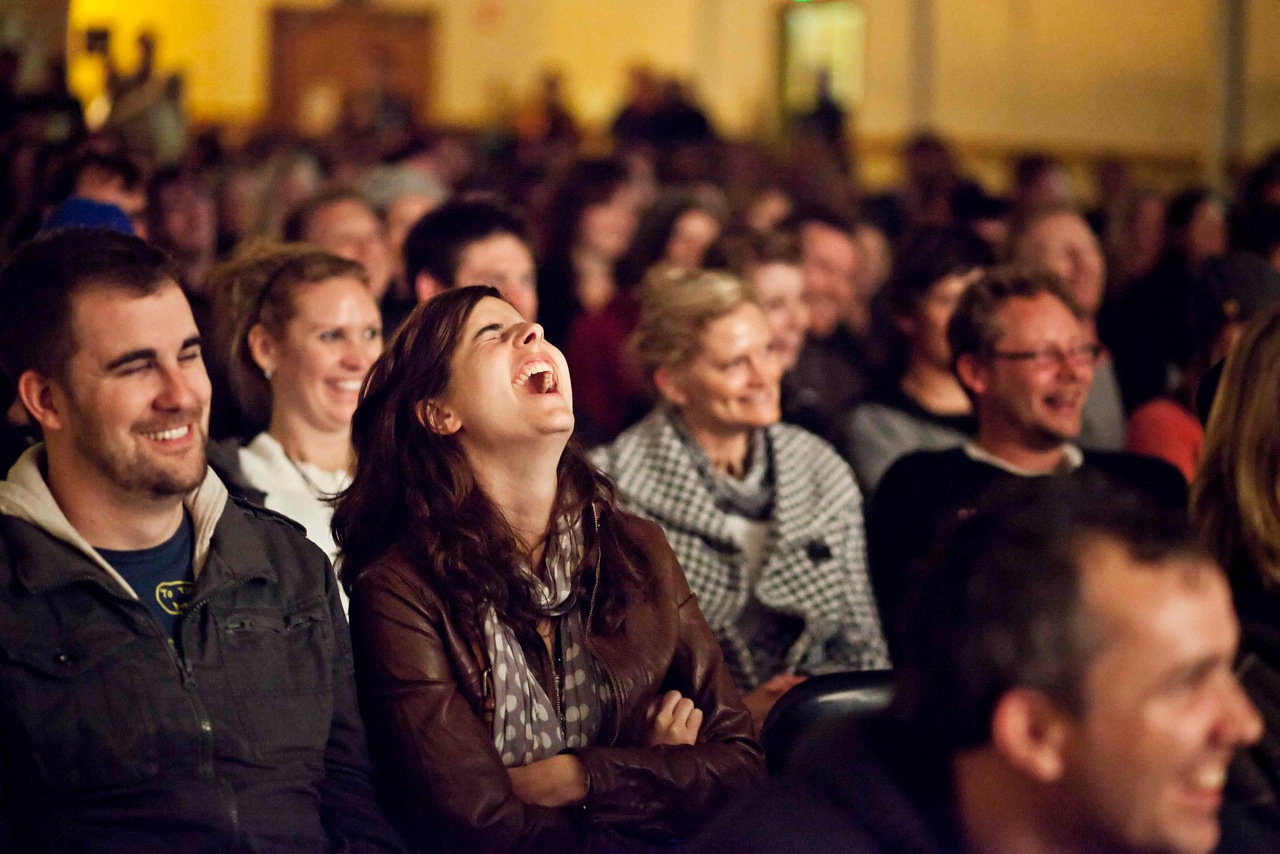 Entry forms for Rottofest’s Funniest Shorts and the storyboard competition are now available for download at www.rottofest.com.au and the deadline for all entries is 16 August 2013.

“Rottofest is the nation’s premier comedy shorts festival. As comedy is the most popular short film and new-media genre, Rottofest provides a vital element in Australia’s film culture” – Tim Ferguson 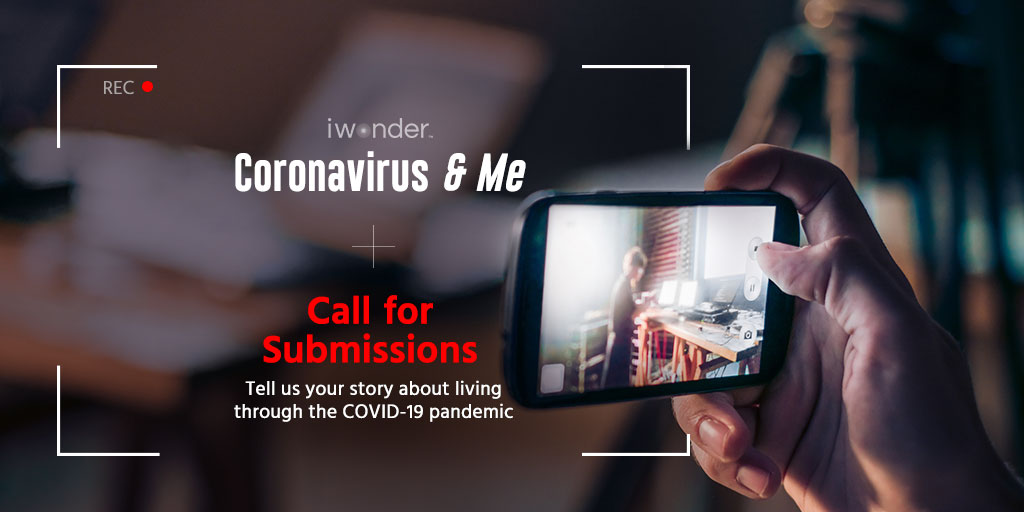 Coronavirus & Me: iwonder Calls On Australians To Star In New UGC Documentary 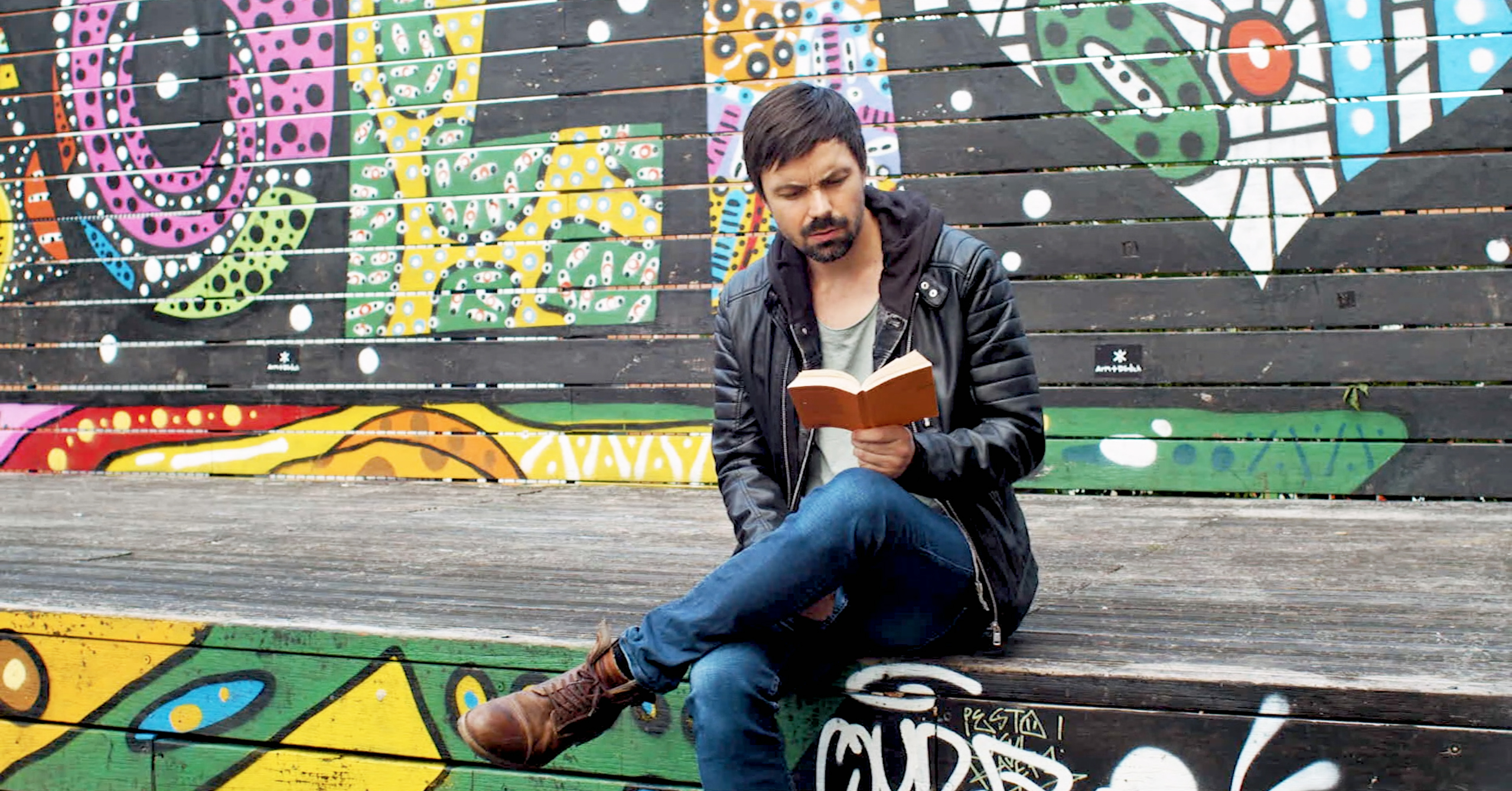 Attempting The Impossible: An Australian Actor In Germany 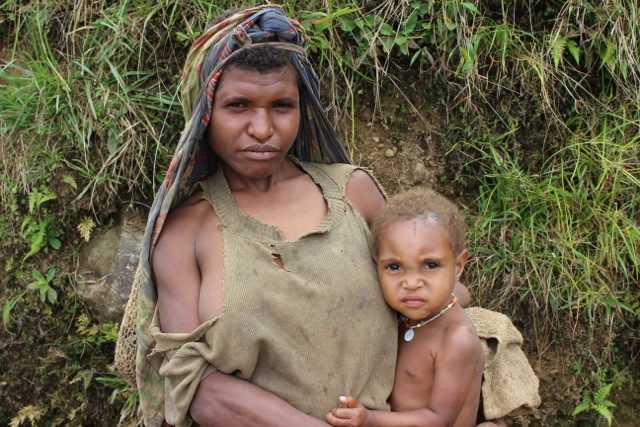 I’m interviewing John Ward in front of a roaring fire at the beautiful Conference Centre at the foothills of the Great...
© Onya Magazine 2009 - 2020
Back to top