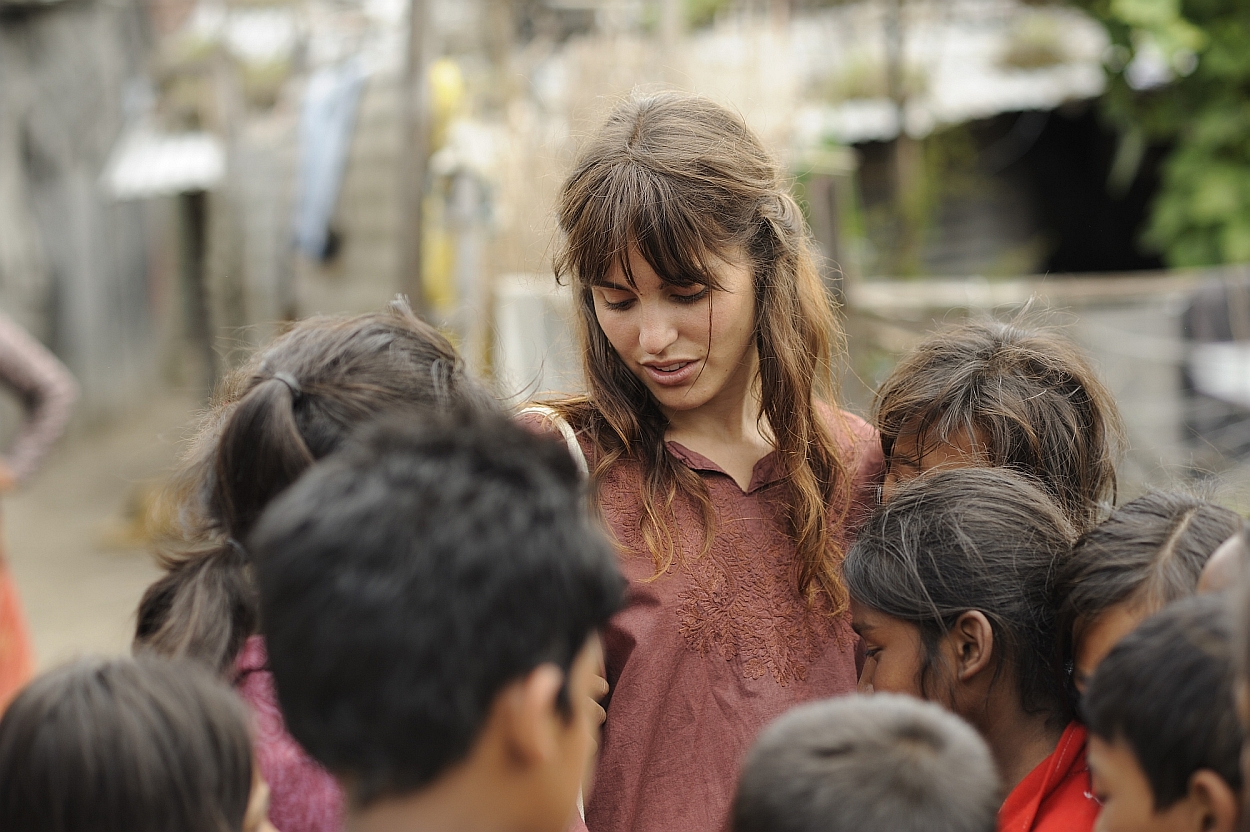 The fabulous La Mirada Film Festival returns in November 2012, in a new date slot (November 15th-26th) and on more screens than ever before. Screening at two great venues – the Australian Centre for the Moving Image (ACMI) and Cinema Nova, La Mirada presents the best and most exciting new Spanish and Latin American films of the last twelve months plus a breathtaking selection of Spanish film classics selected by some of the world’s finest filmmakers.

With legendary Spanish cinema auteur Pedro Almodóvar as its patron, La Mirada is unlike any other film festival. Each year its unique approach to programming includes ‘Almodóvar Presents’, a classics section curated by Almodóvar himself, plus a program of classics selected by three international cinema luminaries. 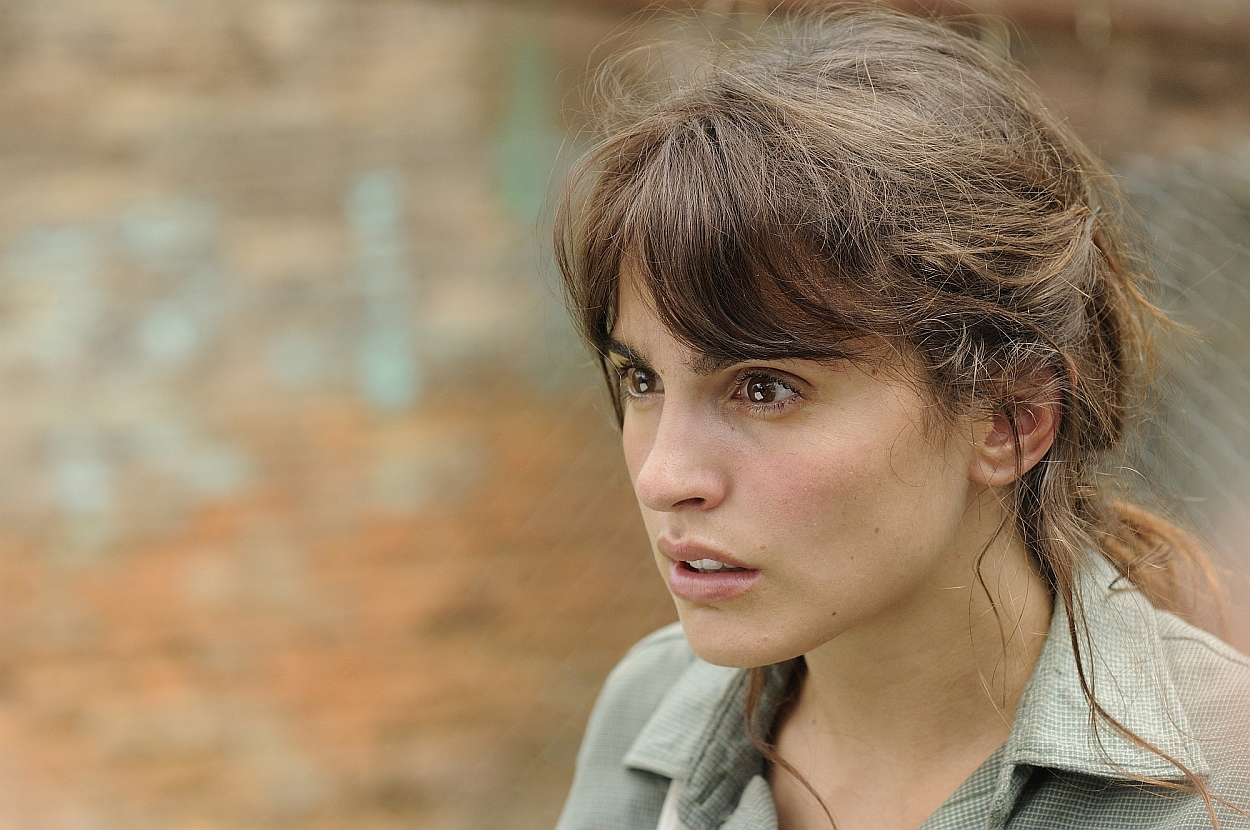 La Mirada is in a unique position to present the finest new films in the Spanish language thanks to official support from the Spanish, Argentinean, and Australian governments and their respective consulates and embassies, City of Melbourne, Film Victoria, as well as the Institute of Cinema and Audiovisual Arts in Spain and Argentina (ICAA and INCAA), Australian Centre for the Moving Image (ACMI), Cinema Nova, Victorian Multicultural Commission and the Agency for External International Cooperation for Development (AECID). 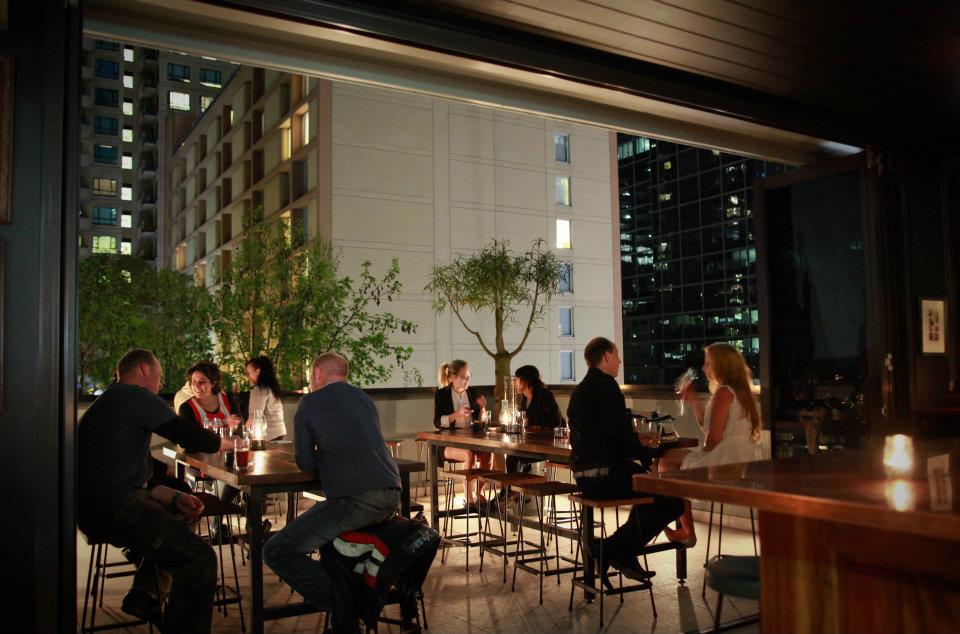 One year after opening their doors, The Aylesbury Restaurant & Rooftop owners Jesse and Vanessa Gerner have prepared...
© Onya Magazine 2009 - 2020
Back to top