In Conversation with ‘I Am Eleven’ 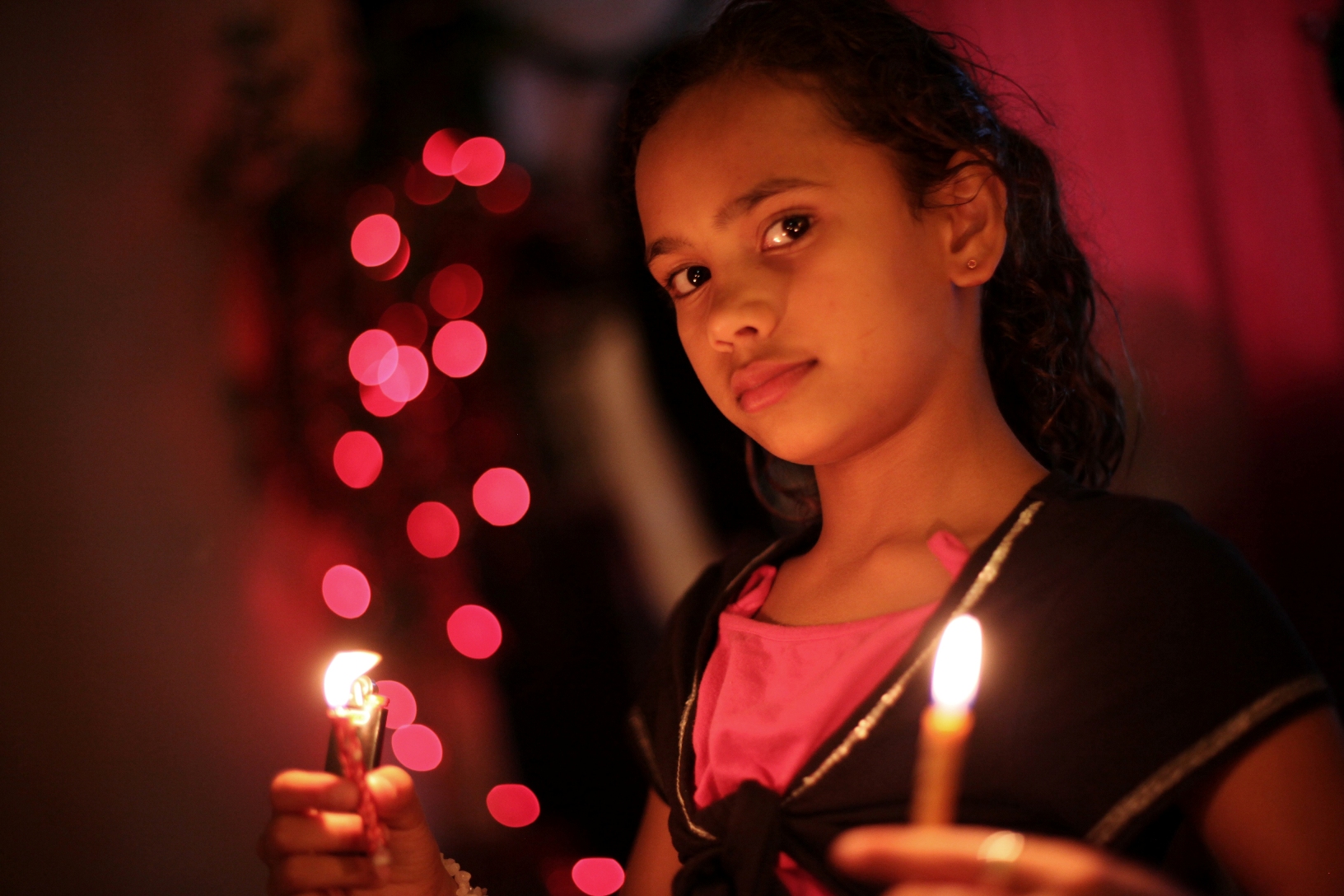 Following its phenomenal success in theatres across the world, Proud Mothers Pictures is delighted to announce the release on DVD and iTunes of I AM ELEVEN, a life–affirming global portrait of humanity at a crucial age – no longer children, not quite adults, preparing to inherit a world changing as quickly and dramatically as they are.

This documentary focuses on a series of eleven-year-olds from 15 countries, each speaking in their own words and revealing the private obsessions and public concerns that animate their lives. It is simultaneously an epic survey of the similarities and distinctions between cultures and an intimate account of these charming young personalities finding their way in the world today.

“I wanted to produce a film that would energise audiences; giving insight into the lives and ideas of children on the cusp of adolescence around the world. I had so much confidence in this premise that I set off around the world in 2005 with a new video camera and a lot of faith shooting the film over 6 years, in 15 countries and 12 languages. I am proud to have made something that will last longer than I will. I imagine audiences in 100 years sitting down to view I AM ELEVEN and it makes me smile. I wanted to create a snapshot of a generation and I feel we have managed to do just that.“  – Genevieve Bailey, filmmaker

Entirely self funded, produced, directed and distributed by Australian filmmaker Genevieve Bailey, I AM ELEVEN has been embraced by critics, and by audiences young and old, across many locations and demographics.

In Australia the film has screened across 40 cinemas, achieving a theatrical box office of $350,000. It enjoyed a phenomenal 25 week season at Melbourne’s Cinema Nova receiving an encore season re-opening on Boxing Day, and showing over summer. 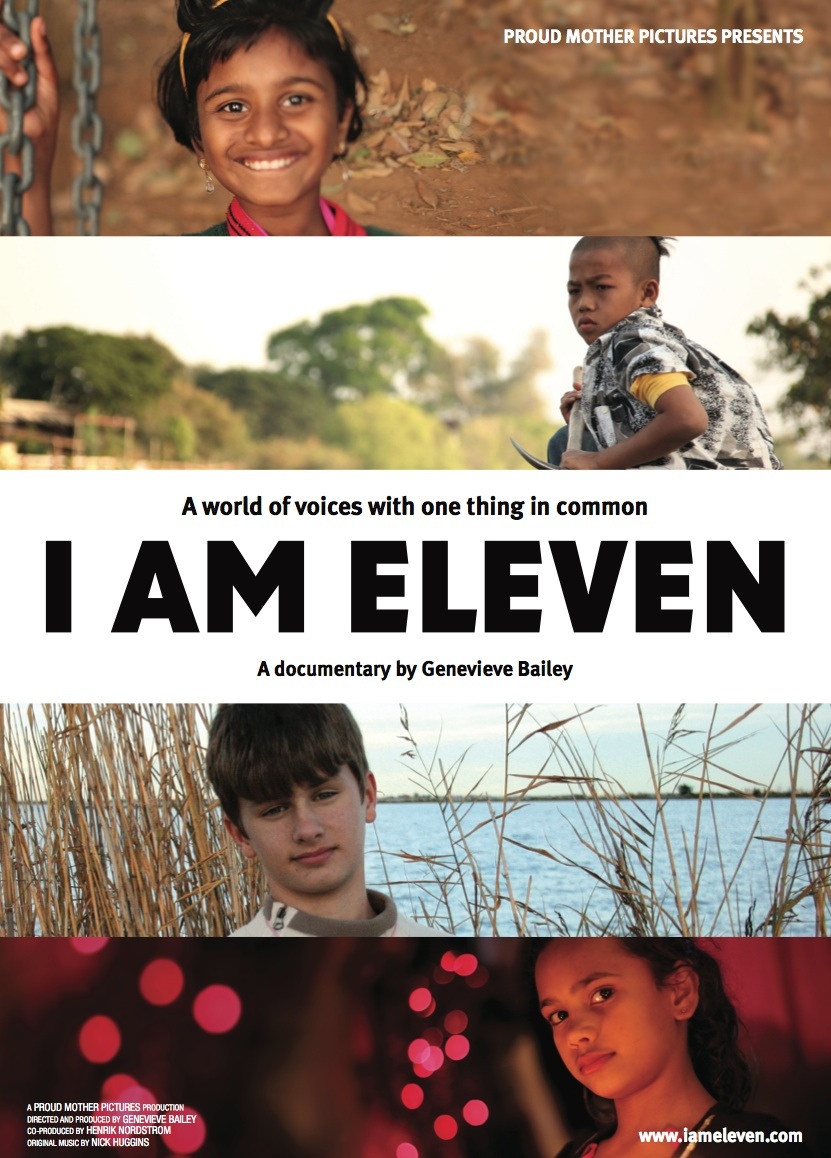 I AM ELEVEN has screened in UK, USA, Brazil, France, Sweden, Canada. New Zealand, and Spain with Genevieve Bailey and co producer Henrik Nordstrom in attendance to introduce the film personally to audiences. It has received multiple awards and delighted audiences.

“It was such an amazing experience to dive head first in to my first feature length work, with a small camera, no funding, just the belief that this film could make me and audiences around the world happy. It has been a whole other adventure putting on the distributor hat, touring the film around Australia, lasting 25 weeks at the cinema in my home city of Melbourne, and somehow managing to squeeze in travel to several both new and familiar cities to present the film to audiences. We have caught up with many of the kids, although seeing as many of them are taller than me now I should stop calling them kids! It is a wonderful gift to sit in a sold out cinema alongside these teenagers and their families and watch them react to the film. Thankfully to date they have all loved it, and are proud of being part of this global story.”

I AM ELEVEN is released on DVD and iTunes on May 12. For distribution details or more information on this life-affirming film and its journey across the world, visit www.iameleven.com. You are invited to join in on the DVD launch and In Conversation with Genevieve Bailey and some of the young stars, at Readings Carlton on Wednesday 1 May, 6:30pm.

Your Skin and Threads Sorted at Chadstone 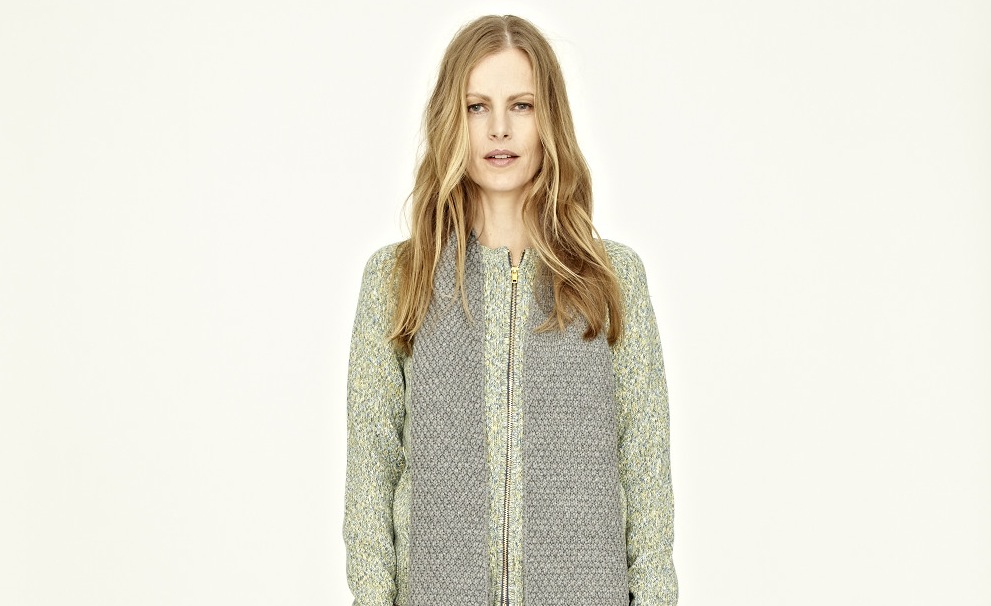 Your Skin and Threads Sorted at Chadstone

Melbourne based Skin and Threads will be opening the doors to the labelʼs third store on Friday the 19th April, making...
© Onya Magazine 2009 - 2021
Back to top