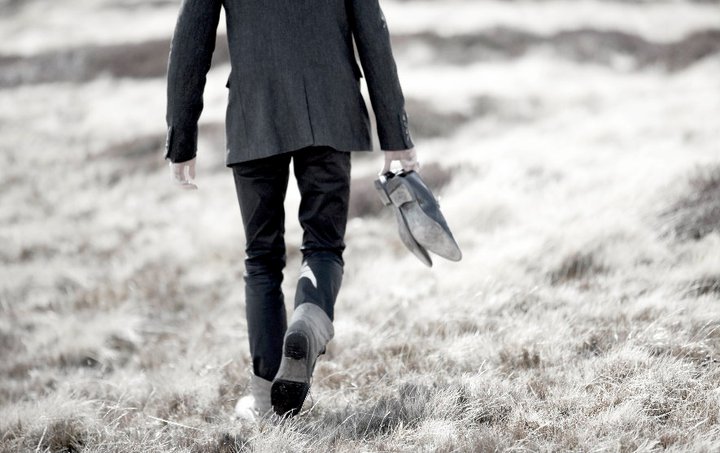 On the first Monday night in March at 6:30pm, the Australian Centre For Moving Image (ACMI) played host to ‘No Home’, a never-before seen production showcasing 14 independently produced fashion films by Australia’s emerging and leading fashion designers and filmmakers.

‘No Home’ is part of the 2011 L’Oréal Melbourne Fashion Festival Cultural Program and utterly embraced movement and unique cinematic techniques allowing ‘creatives’ to communicate their expressive ideas within a fresh and inspiring forum.

After trekking up the stairs, a red carpet welcomed me to what was going to be a spectacular show organised by two dedicated dudes, Justin and Alastair. Work by Alexi Freeman, Arabella Ramsay, Beat Poet, Carly Hunter, Limedrop, Orri Henrisson, Upper Left Arm, SOSUME, The Twelfth Letter and VIRR were on show for the very first time so the nerves were at an all-time high for these cool cats as they roamed around the room.

Fashionistas, models, actors, directors, producers and photographers crammed the first level of ACMI and swarmed around the delicious champagne. Chatting, mingling, more chatting, more sipping and more chatting brought out the socialite in everyone and the room was pumped for the imminent dazzling display.

Designers and jewellers exchanged words on their pieces and where different items were being featured while the cast members of each production frolicked and fluttered around like butterflies soaking up the compliments, buzzing atmosphere and positive energy.

With all the guests having too much fun, the show started fashionably late with both cinema one and cinema two at capacity screening the premiere.

As the chatter ceased the lights were dimmed for the formal introductions. Instrumental beats disappeared as did many bottles of champagne and complimentary little tubs of Trampoline sorbet.

In addressing the audience, the speaker perfectly executed her points and explained how fashion and film are a complex collaboration but now we should embrace film as a new medium to express fashion in a new light. Essentially, fashion and film now borrow from one another.

In 2010, Justin and Alastair saw the need for a new platform for fashion and film. ‘No Home’ was the answer. In 2011, it now finds itself alongside a myriad of designers, producers and casts who have been scoped from far and wide to collaborate in a very obscure way. 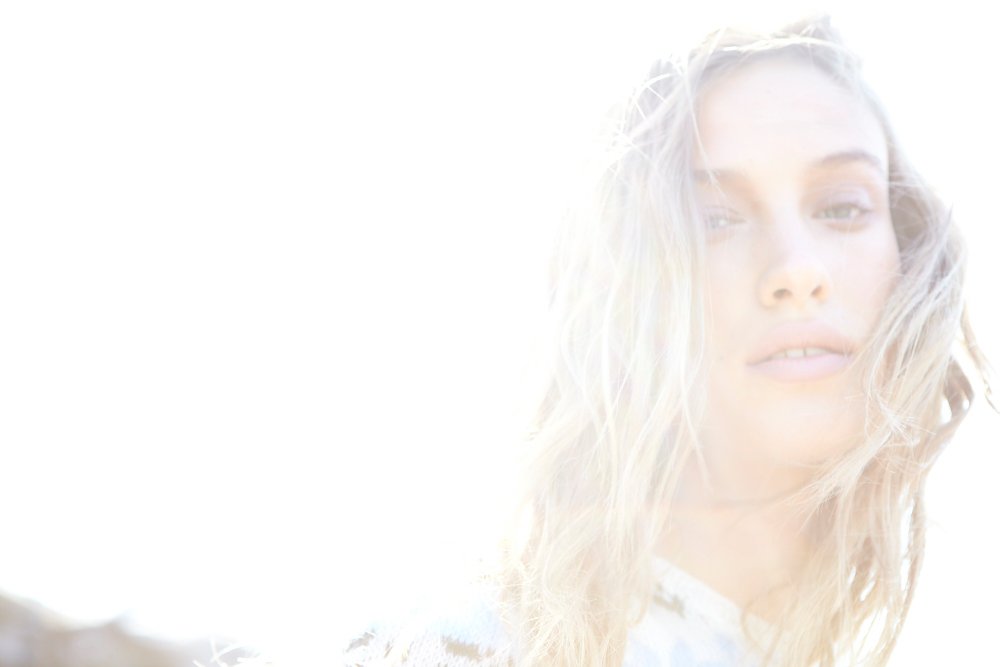 Every fold, drape, pleat, stitch and contour was caught on film in captivating motion while I witnessed a revolution in filmmaking. The 14 films, of two to five minutes each, were shown one after the other with just enough time to pop a bottle of bubbly in between each masterpiece.

For your reference – and also because it is an appropriate time to name drop – here is the list in order of the films that were featured:

In brief, each film had its own tale of events, own music to set the mood and was a mesh of doing what it needed to do for each label as well as entertaining the crowd on the night. Various things such as poetry, femme fatale, military obedience, explosions in the sky and classy perfection were some of the inspirations behind different short films.

Standouts on the night were ‘Stardust’, ‘My Boyfriend’s Unreal’ and ‘Level’. All three used an eclectic mix of colour, sound and heavily featured the designed threads they were showcasing. 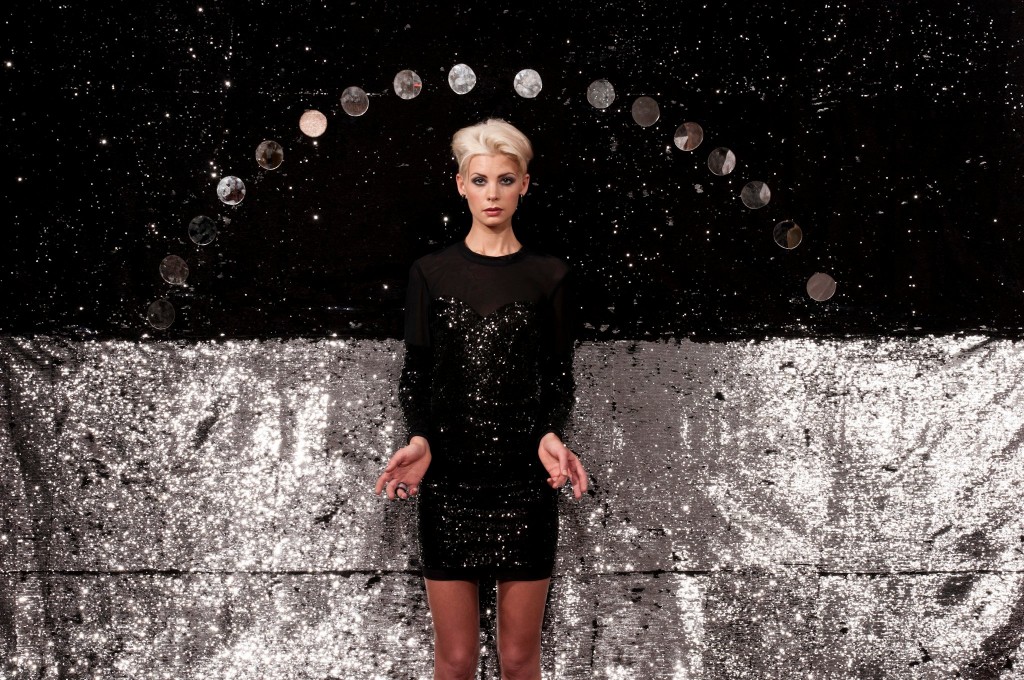 Alexi Freeman, the designer and producer for ‘Stardust’ nailed his display of his AW11 collection. One of his inspirations was the idea of ‘deep space’ so he took the audience on a fun and frivolous interstellar journey complete with sparkles and sequins.

‘My Boyfriend’s Unreal’ directed and produced by Jac Eddy and Kasia Tons took a different twist and brought a smile to everyone’s dial. Despite not being so tech-savvy it took things back to basics – backyard fun and coloured crushes with a young girl enjoying simple and funny moments with a real and imagined boy at that awkward adolescent stage in life.

Also worthy of a mention is ‘Level’, directed by Adam Murfet and Jessie Oldfield. Eight girls danced their way through a car park, dressed beautifully in bright colours designed by the directors while grunting, binging, snickering and ringing – just like mechanical parts.

At the conclusion of the screening, all the directors and producers jumped on stage, glass in hand armed for curly questions thrown at them by the audience. The main themes which were addressed in the Q&A session included how fantastic it is that a designer has the ability to show their whole collection and a story to their collection in a feature film, as opposed to a catwalk or glossy pages in a magazine.

Three days of shooting in many cases equated to only four minutes of footage so it was a tough gig choreographing moves and adding in all the intricate details for each painstaking scene. Creating a juxtaposition between actors and models for each film was also heavily discussed as were the featured motifs in each feature.

This wrapped up a very well orchestrated display of art, media and the power of creativity.

All films are now available online for your viewing pleasure at www.nohome.tv which gives a detailed synopsis for each short film that was presented and information on the directors, producers and cast.