AFI Wrap Up and Red Carpet 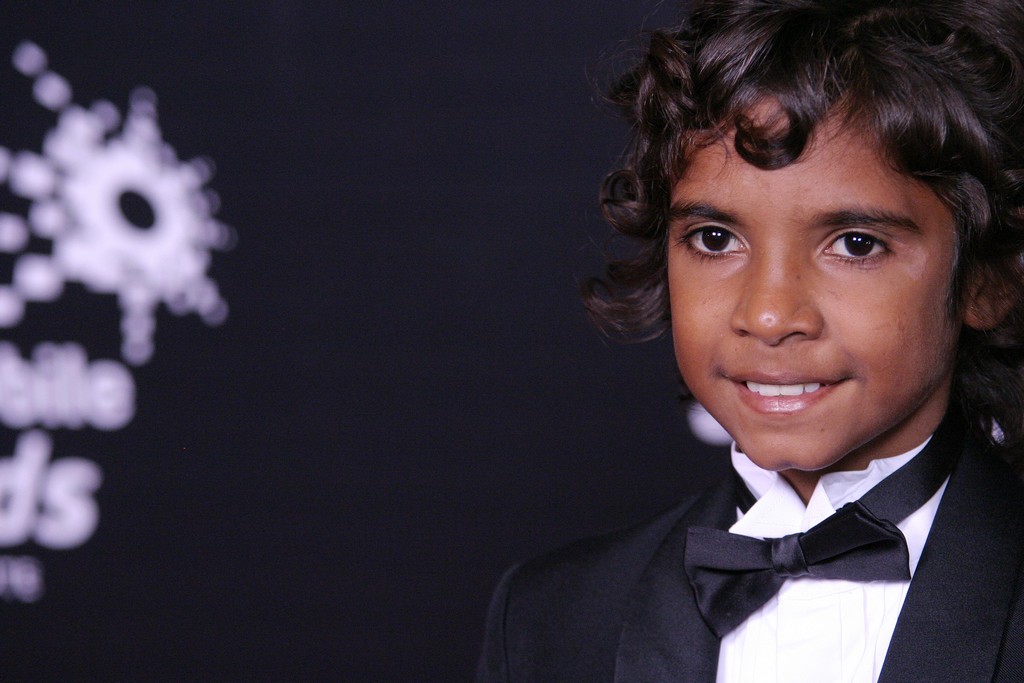 The Australian Film Institute Awards have come a long way since 2005. That year, one of infamy for anybody who follows Australian films, saw the industry plunging to its nadir. The AFI followed suit, finding only one film – ONE! – deemed worthy enough to be rewarded. Cate Shortland’s Somersault was nominated for and then won every single category, which is a shocking statistic if ever there was one. And the awards show itself? Shunted to embarrassing late night purgatory and lacking in anything even approaching showbiz and excitement. 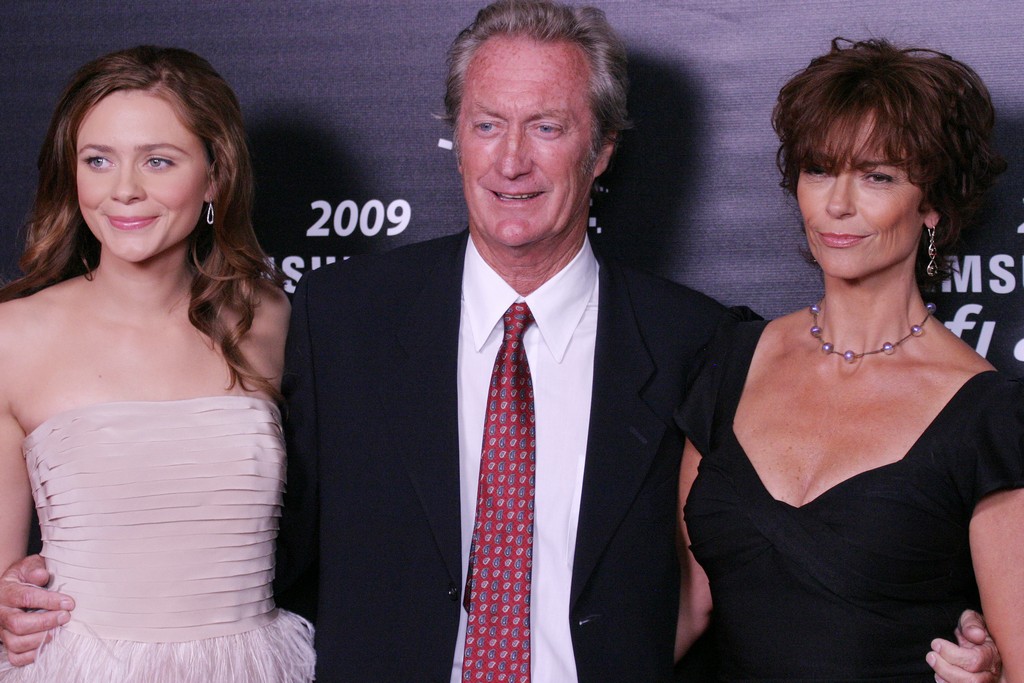 Jump forward to 2009 and this past weekend has seen the AFI celebrate the year in Australian film with their best show yet. It helps that 2009 produced a bumper crop of contenders, from the arthouse to the mainstream, and a new host in the form of Julia Zemiro, who is truly greater than life. Well, at least when she’s not contractually obliged to spruiking mobile phones and bottles of wine like morning TV infomercials. 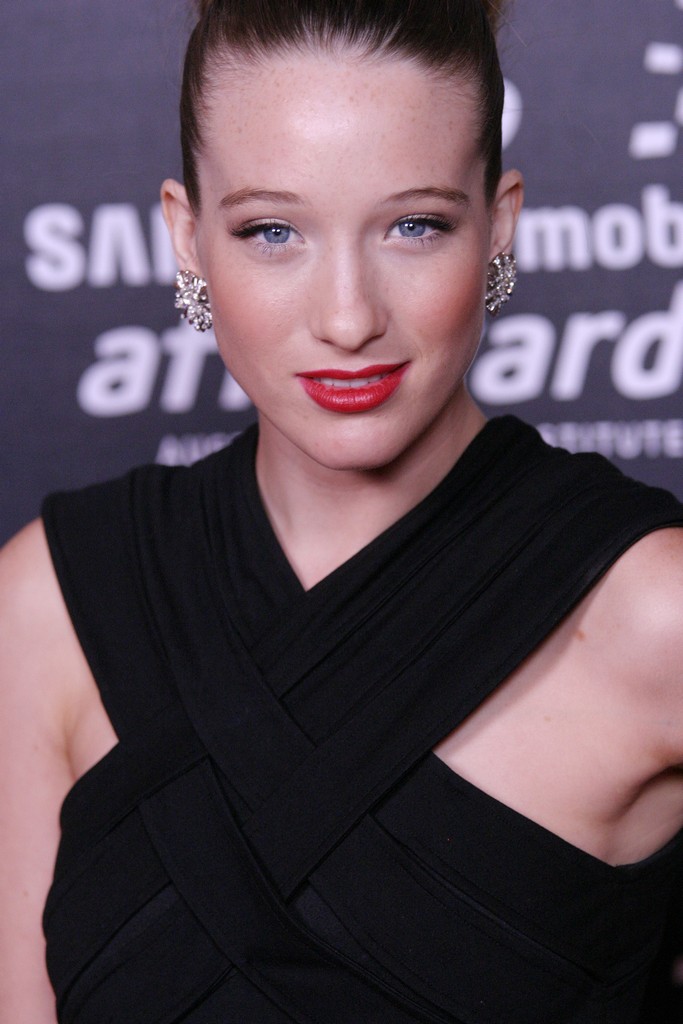 A greater emphasis on celebrity and glamour certainly helps create the illusion of grandeur. Could somebody explain why they hired Giaan Rooney and Nathan Phillips to host the red carpet introduction though? Eliciting awkward exchanges out of everyone from Rachel Ward to Baz Luhrmann and awfully nervous Sophie Lowe, it did not make for not good TV. It was wonderful to see so many of the most famous, fascinating and talented individuals from the industry together. Oscar winners, Emmy winners, indie icons and box office superstars in the same room and without the trashiness and D-grade plunging neckline shenanigans that come alone with the Logie Awards. 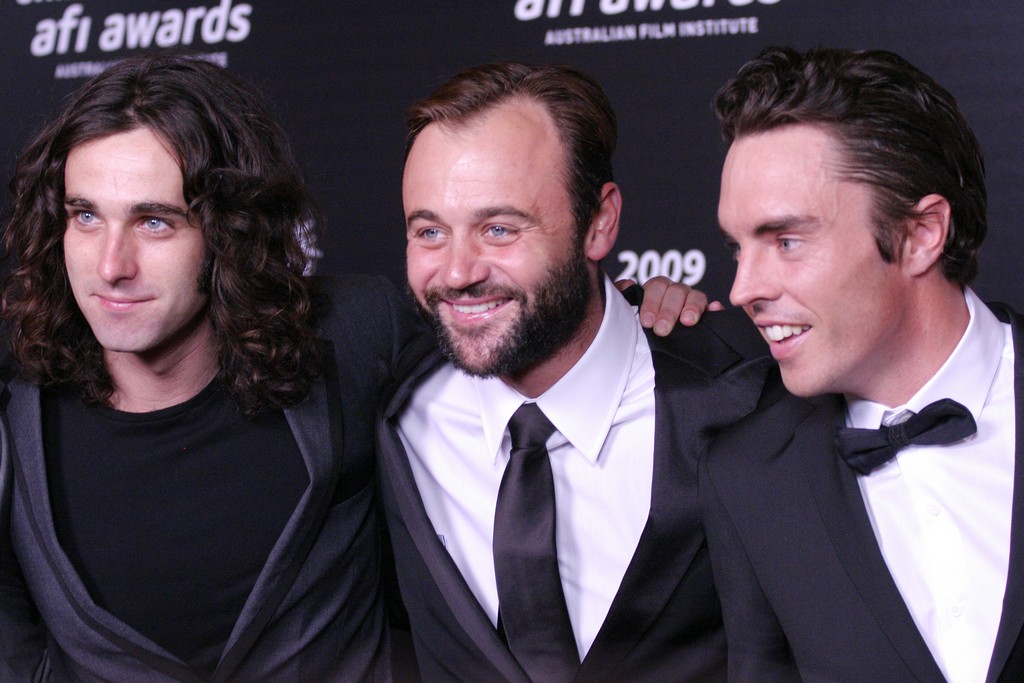 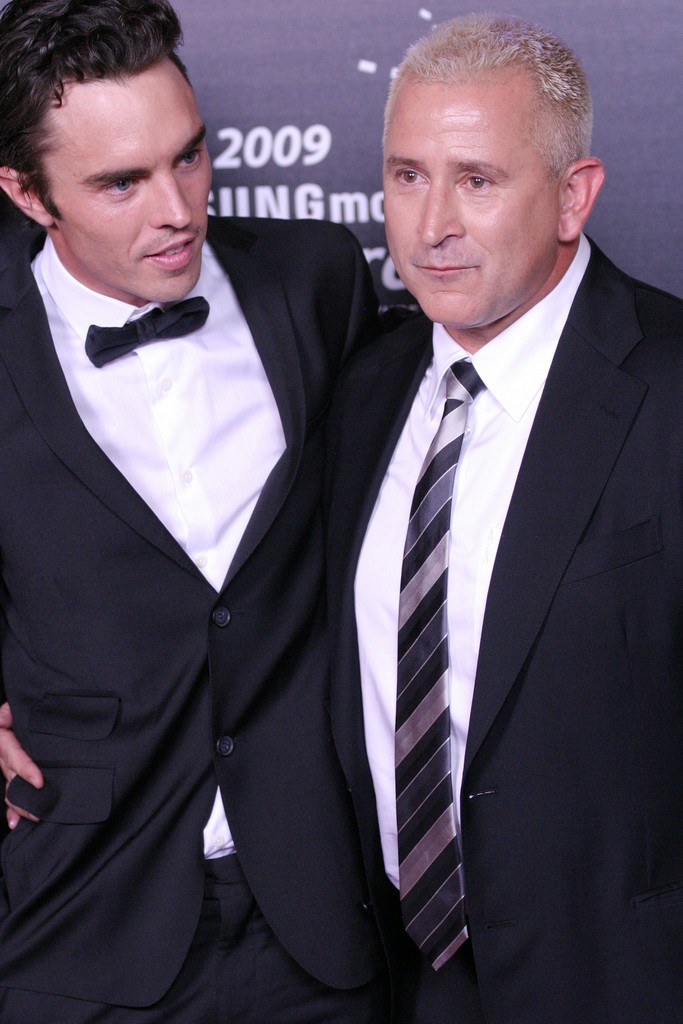 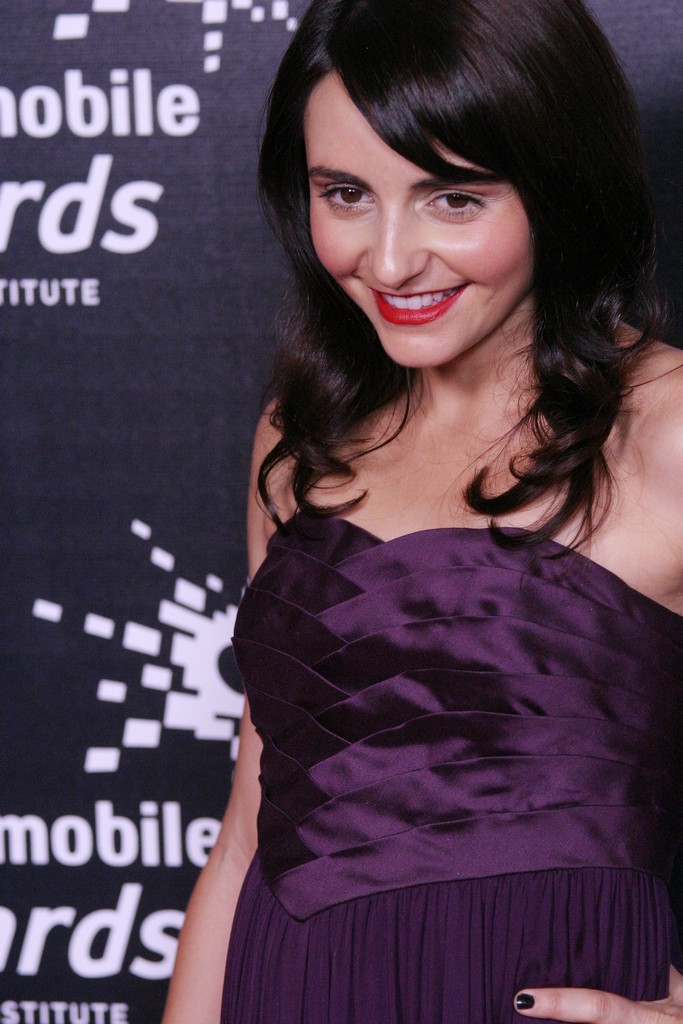 Frances O’Connor continued the trend of Aussies-gone-American-and-back again by winning Best Actress for her performance in Blessed. That’s what happens when you’re the centrepiece of one of the most emotionally devastating scenes in the history of Australian cinema. I reviewed Ana Kokkinos’ Blessed right here at Onya a few months ago and noted the only thing that saved it were the performances so it’s a fitting conclusion. 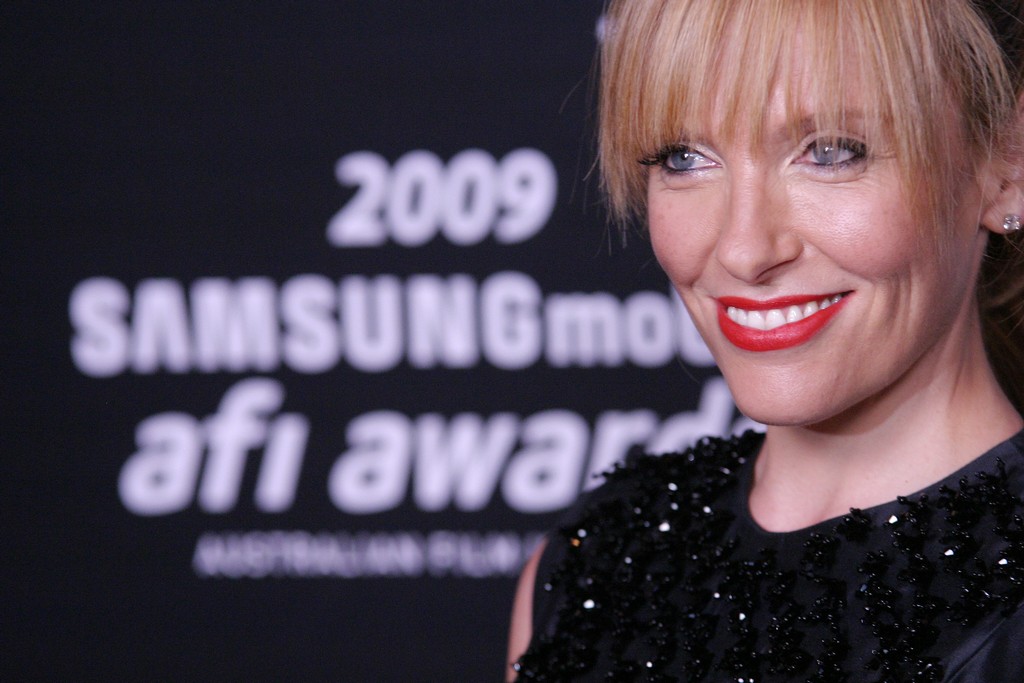 Meanwhile Russell Crowe and Toni Collette picked up their umpteenth AFIs, winning the International Awards for Best Actor and Best Actress for their performances in State of Play and The United States of Tara respectively. They actually only have ten AFI statues between them, but it feels like they have enough to build a house. The International categories generally always feel like ways of guilting the Aussie stars into attending the ceremony, but I could watch Toni Collette read the yellow pages so I have no qualms. 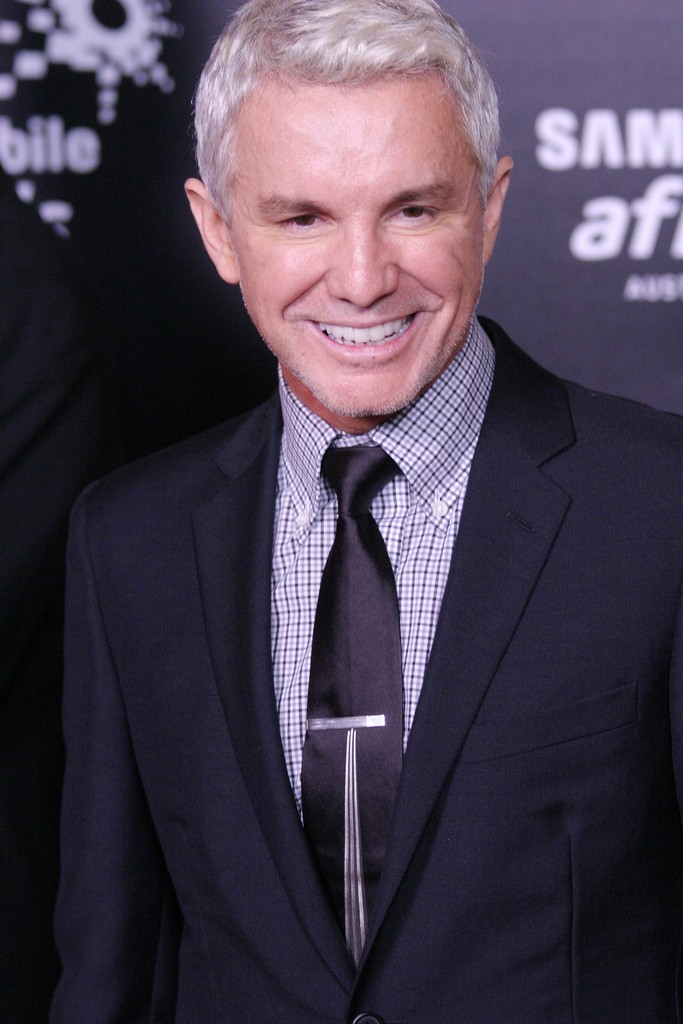 Baz Luhrmann’s big-budget epic Australia didn’t leave empty-handed. Despite being snubbed in the major categories the film won for Best Costume Design, Best Production Design and Best Visual Effects. Luhrmann also accepted the inaugural Box Office Award, in recognition for the films phenomenal success. All in all, I think that’s a good haul for a movie (apparently) nobody even likes. And to prove he wasn’t bitter at all, Luhrmann helped present the Best Film award and hearing him beam so proudly about his home country’s product was an inspiring moment. 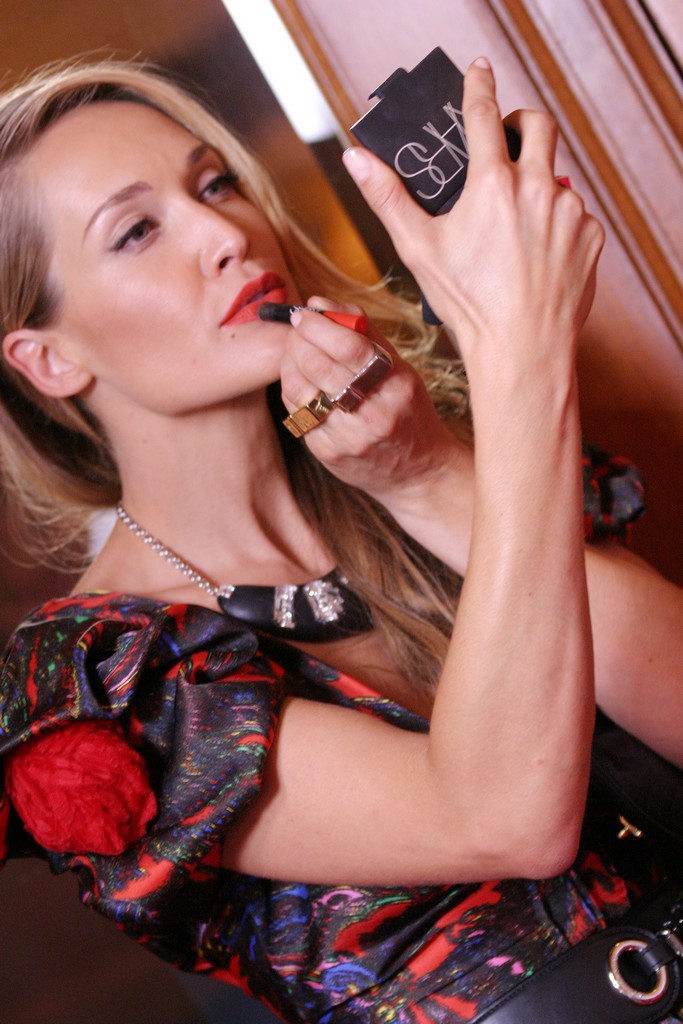 This year’s AFI Awards were a fun night for this audience member, curled up on the couch. Here’s hoping that 2010 proves to be another great year for Aussie film and that Julia Zemiro returns to teach them how it’s done. For all the winners – including all the TV, documentary and short films – make your way to the AFI website.

By Sharon Green Young, hopeful girls gathered on Sunday afternoon to compete for the Victorian Crown of the Miss World...
© Onya Magazine 2009 - 2020
Back to top