Seven really is the lucky number for the 7th Byron Bay International Film Festival (BBFF2013) presented by The Owners Club at Linnaeus, after the announcement of its biggest ever official selection of over 220 cutting edge independent films including 13 world premieres and a record 122 additional Australian premieres.

Among the wealth of world premieres, highlights include Pharaoh vs the Egyptians, the debut documentary feature film from Australian-Egyptian Comedian, Akmal Saleh about the Arab Spring. As the Dust Settles shares the Burning Man experience in a very intimate and personal way as five filmmakers document their first time in the Black Rock Desert. McDonald Masada follows one strange and fascinating man and his ukulele on a musical journey through Israel to wake the world from its consumerist slumber. And American environmental documentary, Sanctity of Sanctuary: Paul Strauss and the Equinox Farm, is an account on one man’s passion for nature and a call to living a sustainable life. Filmmakers from each are attending the screenings.

Special screening events include 11 animations at ‘Family Friendly Shorts’ and a collection of 10 short films by Young Australian filmmakers. An ‘Experimental Showcase’ combines 21 incredibly creative pieces from all over the world. The ‘Going Underground’ selection will get pulses racing with its edgier, more challenging films such as Compliance which has been described as the most controversial film of 2012. And ‘Adults Only Shorts’ includes Best Film nominee, A Twist in the Fabric of Space, from the Netherlands; a brilliant, daring short film that conceptualises our attempts to control life while we collectively create the complex structures that imprison us.

The epic list of must-see films continues with the remaining Best Film nominees:

Two star-studded comedies complete this snapshot. US festival favourite, The Story of Luke, with Lou Taylor Pucci, Seth Green, Cary Elwes and Kirstin Bauer is about a young man with autism on a mission to find his first ever job and girlfriend. Closing Night will also screen, Small Apartments, a wicked black comedy about a man who dreams to play the alphorn, starring Billy Crystal, Matt Lucas, Rebel Wilson and Johnny Knoxville.

Festival Director, J’aimee Skippon-Volke is thrilled to share these announcements after the many months spent reviewing around 1,000 entries with the BBFF team. She says, ‘This year’s official selection is especially exciting because it’s powerful, emotional and uplifting. I’m seeing an intriguing narrative emerge that reflects our post-2012 world. We’re all still here, we’re ok, and it’s time to work together towards a brighter future.” She adds, “Almost two-thirds of our films have never been seen in this country before so we are very proud to create a festival that brings such ground-breaking cinema to Byron Bay and Australia.” 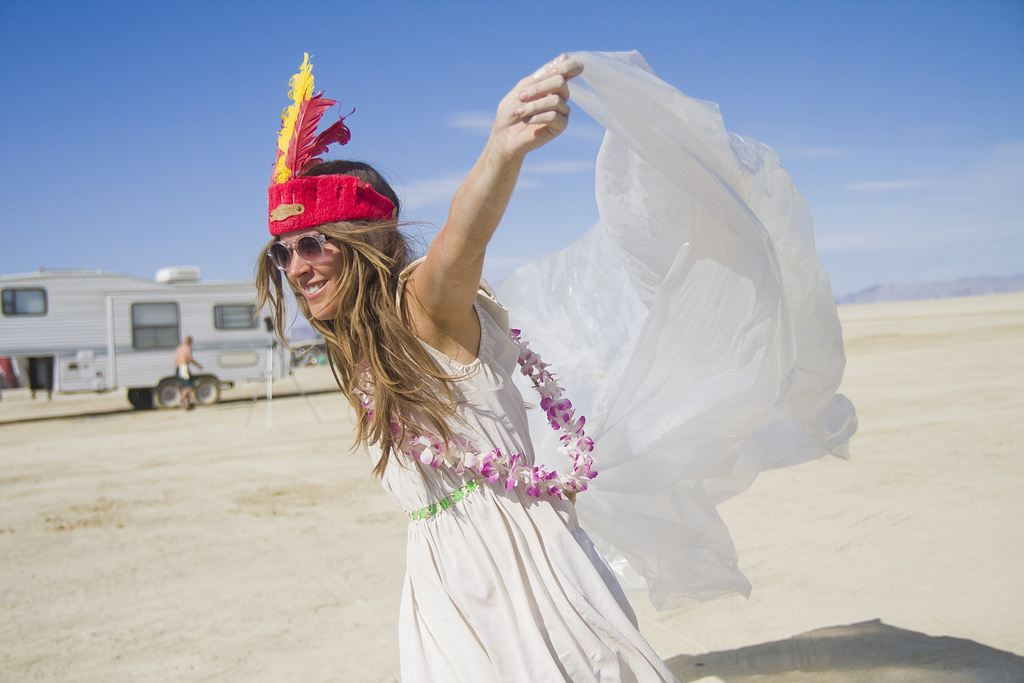 With 25-40% growth year after year, J’aimee says it’s the unique culture of Byron Bay that has helped BBFF to flourish and become the legitimate regional festival it is. “BBFF is a festival with a true Byron flavour. Sure we have the glitz and glam but sometimes people wear thongs and our audiences are very passionate and expressive. That’s what makes this festival fun. It’s laid back, honest and inclusive.”

She continues, “Funnily enough, that’s also what helps us to attract some of the best filmmakers in the world. This year we honour legendary Aussie cinematographer and country boy, Don McAlpine, in Cathy Henkel’s new documentary, Show Me the Magic. This is the man who filmed everything from Moulin Rouge to Predator! And David Wenham and Jack Thompson will be attending to pay tribute to him on Opening Weekend.”

The BBFF2013 program also includes Gala Opening Night and Closing Night parties where audiences can rub shoulders with filmmakers whilst enjoying the awesome sunset views from the balcony bar. Plus there are Q&A sessions, free and ticketed public and industry panels and workshops, and a free community sunset cinema event under the full moon.

Tickets for BBFF2013 are on sale now. For program information, trailers and news, visit www.bbff.com.au or find the festival on Facebook.