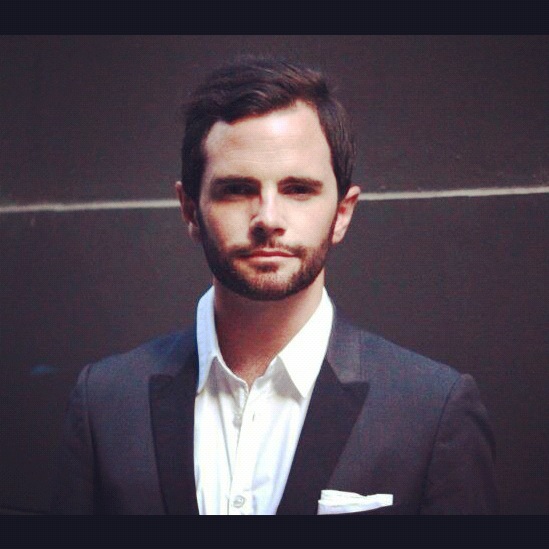 The inception of Feast of Dan is similar to that classic case of an idiot jokingly committing to a stupid idea and being too proud to go back on it. I like the idea that something can be ‘stupid enough to work’ and figured that I’d be interested if someone was doing anything as stupid as this every day and chronicling the progress, so I hoped others would too. So here we are. I’d like to say it sounded like a good idea at the time, but it really didn’t. 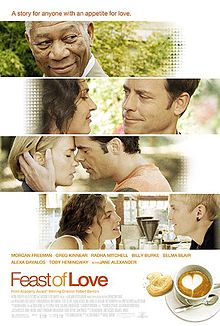 Aren’t you already sick of watching the film? Why did you choose Feast of Love – why not something, well, more, well, better?

Every day I ask myself the same question, though no, I’m not sick of the film. Yet. Every time I think about this I thank whatever god may or may not exist that I didn’t go with my other choice. Had I agreed to watch Julia Roberts every day in Larry Crowne I would’ve topped myself by now.

Do you actually watch the film every day, or are you just tricking us?

Yes, I watch it. Every. Day. Morning, noon, or night; drunk or sober. This is what (hopefully) makes the blog so entertaining! I understand that there’s no proof, so you just have to trust me. I’m pretty trustworthy. Just ask every girl I’ve ever dated. (Don’t).

What plans do you have for Feast of Love/Dan over the course of 2012?

With the help of the lovely folk at Palace Cinemas, we’ll be holding screenings throughout the year to mark the big days (day 100, 200 etc), with all proceeds of the events going to the Salvo’s. If I can’t, then at least someone should benefit from my stupidity. So too, I’m encouraging people to donate an amount to charity if they want me to watch the film in weird situations/events, such as, watching it on a tram for 97 minutes or watching it at the footy during a big Collingwood game. I’m a huge Pies fan so that last one will really hurt, which should encourage a larger donation. So everyone wins. Except me.

You are currently in Paris. Have you noticed any major cultural differences?

I think the idea that Parisians are rude is a misconception. They’re just too busy to worry about your shit. Could it be extreme self-indulgence? Possibly. But they live in Paris, so fuck you. Everyone who complains about this would have the same attitude if they were lucky enough to live there and had to deal with us shitty tourists everyday.

And also, in regard to Feast of Love, I think the Parisians would have a hard time understanding why people in the film would get divorced following a bout of infidelity. Have those Americans not heard of a menage a trois?!

Being Australian to me means having a passionate work ethic where you work hard, but you also play hard. That, and having a great self-depreciating sense of humour with the ability to laugh at yourself and not take life too seriously. This is probably why I’ve had to work harder at explaining the beauty in the stupidity of Feast of Dan to the Parisians. That, and perhaps the fact that I don’t speak French.

What do you love and loathe about Australian culture?

I think our best qualities are the unprofessional ones. As in, we know how to have a good time and not be too stressed and be able to see the bright side of life. But in that, we’re still embarrassingly backwards on a few things such as equal marriage rights. Plus, the tall-poppy syndrome. I’m so sick of that shit. It’s in the best interests of the country if we encourage each other to succeed in life and not be so threatened by competition. Hey! Remember: the most patriotic thing you can do is be critical of your country. Don’t quote me on that I’m pretty sure someone better said it first.

Where are your favourite places to travel to in Australia?

I’m a Melbourne boy at heart. I effing love this city, so I don’t feel the need to travel much but when I do, I have family in Queensland so that makes for an easy choice. You can’t beat Noosa North Shore or Coolangatta. I love nothing more than sitting on the beach at dusk and staring out to where the horizon meets the sea and pretending I’m in deep thought, when actually I’m thinking about work or why I didn’t bring enough gin. 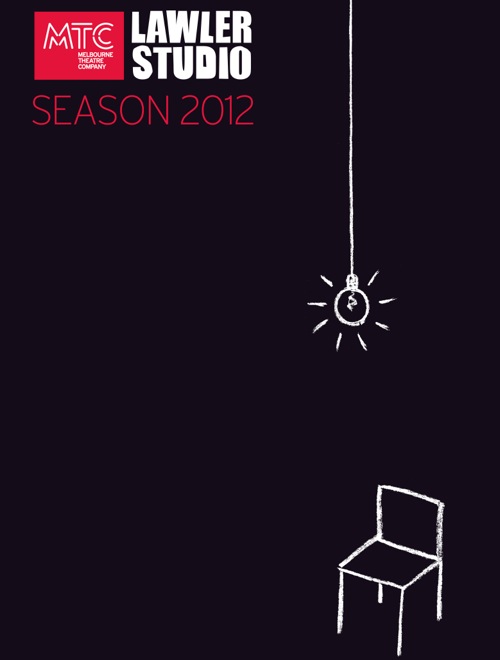