Choosing The Cinema Over The Club; My First International Film Festival

I have to admit, when I’m planning a night on the town, I don’t usually think: Man, I’d love to see a subtitled French film tonight.

Not because I have anything against French films, subtitled or otherwise. I’ve just never seen myself as ‘that sort of person’ – you know, the upper-class sophisticate who likes their champagne iced and their films, well… subtitled.

This struck me as an incredibly small-minded viewpoint, however; so I decided to put it to the test.

For over two weeks, the Alliance Française French Film Festival has been spicing up Melbourne with a little French culture. In its 25th year, the festival is showcasing a range of films from romance to comedy, adventure to black and white. A few kids’ films have also made the cut.

This Sunday, March 23, will see the festival come to a close – and in doing so, make way for the Audi Festival of German Films beginning March 27.

With so much multiculturalism hitting Melbourne, the opportunity to experience something a little different seems too good to pass up. After all, clubs, bars, restaurants – these entertainments are available year-round. International film festivals are not.

But are they events that a range of people could enjoy – or are they more suited to a specific type of person?

Price-wise, the general admission for films is $17 for concession and $20 for adults at Palace and Kino Cinemas. As this is no more than entry fee to quite a few clubs nowadays, it seems fair trade for an evening’s entertainment.

Choosing a film is also surprisingly easy. With nearly 50 French films – and slightly fewer German ones – ranging across multiple genres, something is bound to appeal.

In my case, it was love at first sight. How could I pass up a comedy titled Wrestling Queens?

One look at the blurb – about a woman seeking to reconnect with her estranged son by forming a wrestling team of supermarket check-out clerks – and I was sold. The film would be either hilarious… or incredibly weird. I was prepared for either case, while the friend I’d dragged with me prepared to sleep through it all.

We were both astonished by what we found.

The experience was definitely one to recommend. Wrestling Queens was, by turns, quirky, outrageous and refreshingly blunt in distinctive European style. Innuendo ran alongside wrestling, while certain scenes left us tossing up whether to cringe in embarrassment or crack up laughing – and helplessly doing both.

The fact that it was all in French was not an issue. The subtitles simply blended in with the events on screen, so that it wasn’t until I looked away to scribble a few notes that I remembered I couldn’t actually understand the language.

Looking around, however, we were definitely the youngest in the cinema – which makes me wonder:

Do others see the international film scene in Melbourne as suited to a specific ‘type’ of person?

I mean, when you see a group of girls in mini-skirts and high heels, freezing their rear ends off because, well, the outfit would be ruined in a coat, it’s safe to assume they’re not on their way to a subtitled film, French or German.

Which is a shame. Because they’re great fun. I for one am already deciding which German film to see over the next few weeks – I Feel Like Disco or Love Steaks? 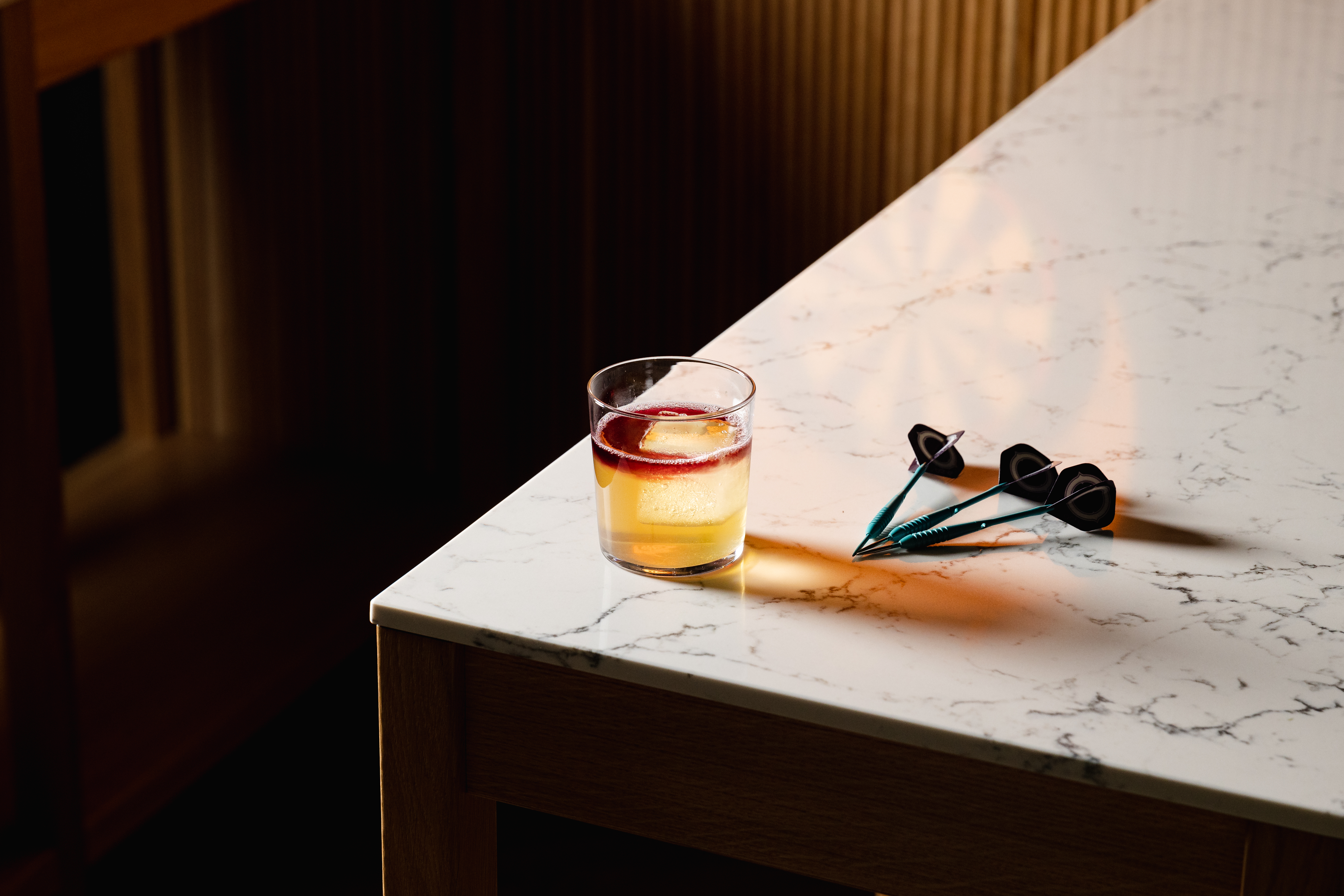 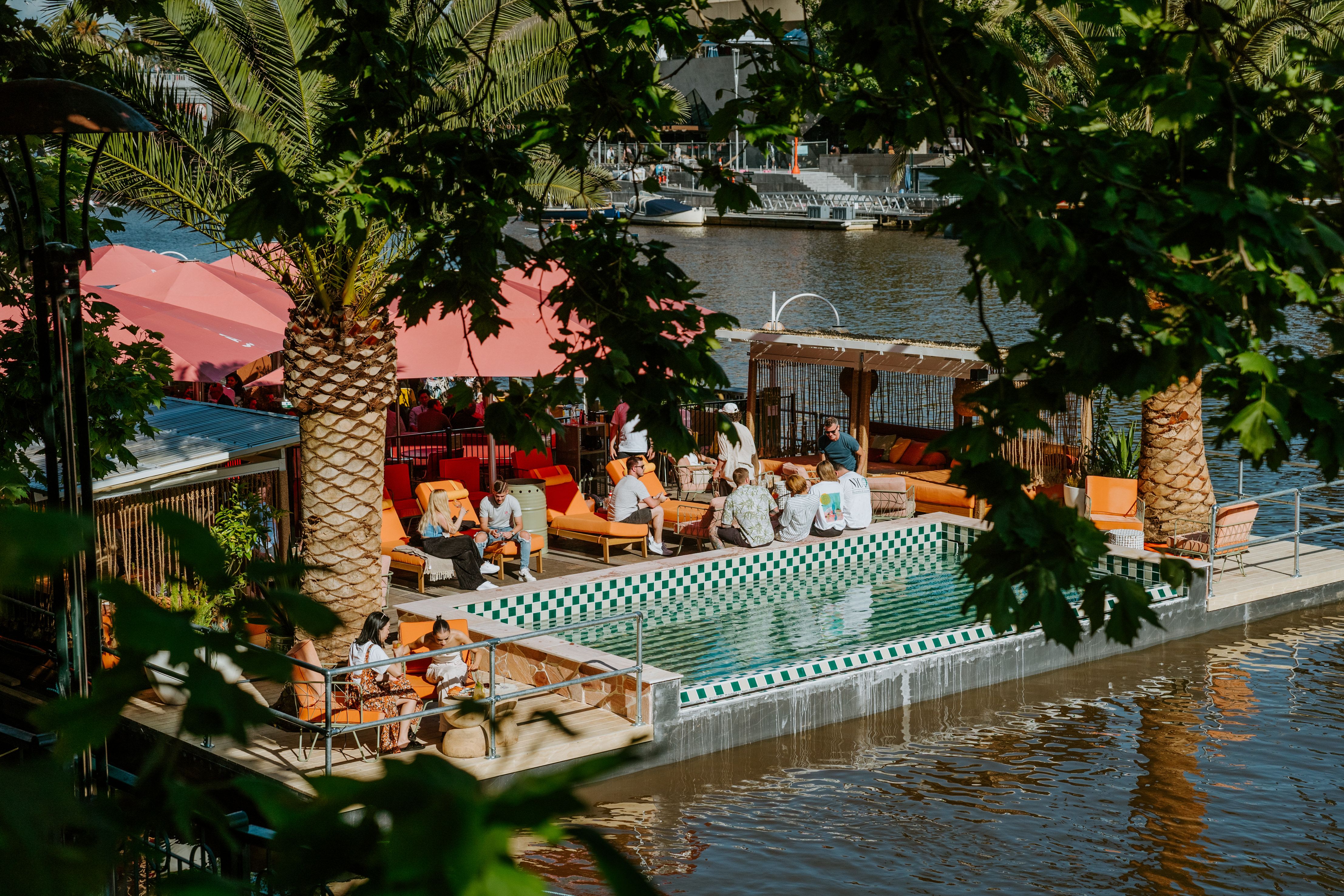 I think Melbourne is the greatest city in Australia and foreign films are for all ages! I love how you said the price was “fair trade” for an evening’s entertainment 🙂 I wish I live in Melbourne! 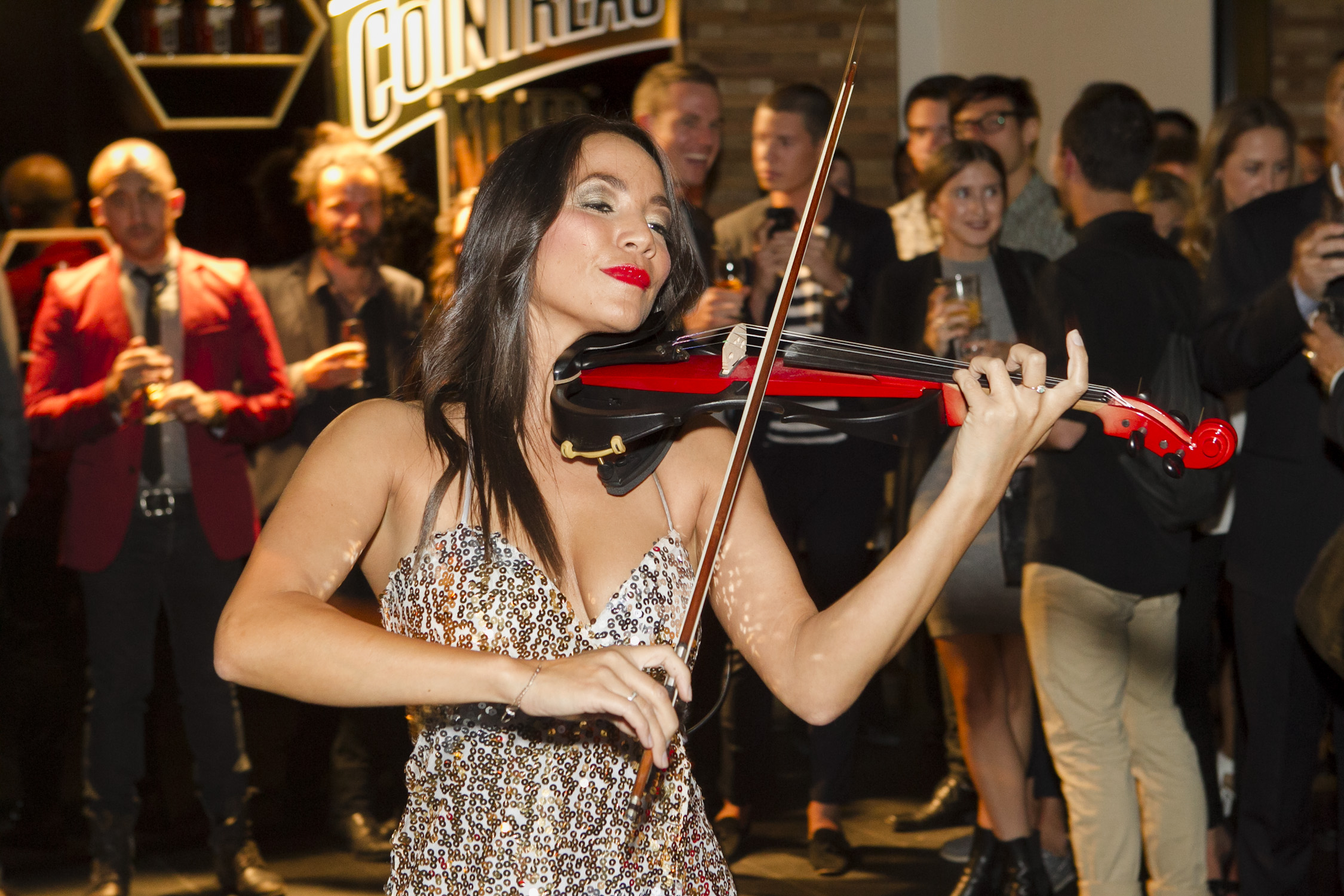 Cointreau, the original triple sec, known for its citrus sweetness and zest is a key ingredient in fun and flirty cocktails:...
© Onya Magazine 2009 - 2023
Back to top