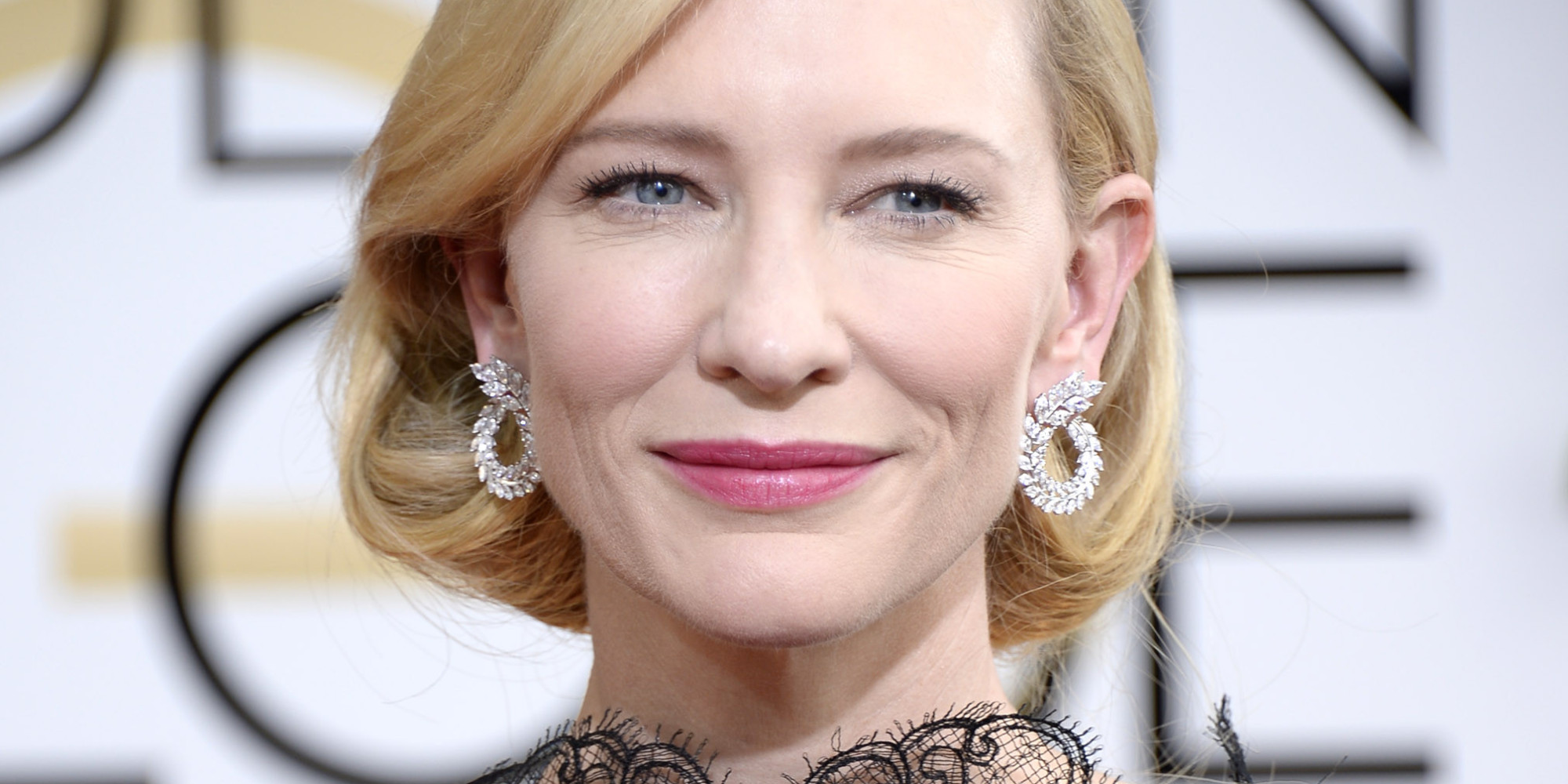 Blanchett’s Stateless is one of 23 film and TV projects that Screen Australia has today announced will receive development funding to the total of $640,000. A diverse range of projects and talent are being supported, including works from Bryan Brown and Rachel Ward, Richard Roxburgh, Marieke Hardy, Jan Chapman, Stephan Elliott and Bondi Hipsters’ Nicholas Boshier.

Cate Blanchett’s TV project Stateless centres on the tragic and true story of Cornelia Rau which made headlines in 2004. The young German/Australian woman escaped a frightening cult only to be trapped in a bizarre labyrinth of psychiatric and legal systems, landing her in the notorious Baxter Immigration Detention Centre. Stateless will be Cate Blanchett’s first venture into high-end TV.

A cult is also at the centre of another high-end TV project, Trust – a drama based on a journalist’s mission to expose a shadowy movement surrounded by conspiracy theories and deception.

Supernatural themes are explored in several projects including Cargo, a zombie thriller with uniquely Aboriginal influences which is one of producer Kristina Ceyton’s next features following The Babadook. Bryan Brown and Rachel Ward will collaborate in a film version of Randolph Stow’s post-apocalyptic novel Tourmaline. UFO’s are the subject of Skydoor, while Vanished is a ghost story.

The Murderous Urges of Ordinary Women and ET & Me are two of several delightful comedies supported, together with writer/director Stephan Elliott’s project Flammable Children, kooky, satirical musical Emo (The Musical) by writer and first time director Neil Triffett, and larrikin-style yarn Digger by talented creative duo Alexandra Blue and Dave Wade. The humour is more bittersweet in Jan Chapman and Richard Roxburgh’s film project Babyteeth, and Death is for the Living written by Marieke Hardy and Kirsty Fisher.

Serious drama unfolds in The Devil’s Feather, the story of a damaged war correspondent who faces her demons in the South Australian bush, and in Kim Mordaunt’s Pink Mist, in late development, which follows an Australian mission to Angola, Africa. Honey Trap is a complex story of teen friendship turned murderous, and To the Bitter End is a thriller on the high seas steered by executive producer Sue Maslin (The Dressmaker). The Fabulist, written by Adam Gyngell, is a drama inspired by a true story of a charismatic con artist and a magazine editor desperate to believe his story

Family intrigue is the theme of drama Vatersache, also produced by Kristina Ceyton (The Babadook) with Samantha Jennings. This is the first feature film to be written and directed by short filmmaker Shane Danielsen whose recent title The Guests screened In Competition at the Cannes Film Festival 2015.

The siege in Sydney’s Lindt Café is a turning point for young Muslims in the cultural identity drama Does My Head Look Big in This? in which two teenage girls find themselves the focus of community hostility and are forced to reconsider their own relationship to their religion.

Taking a more gentle approach to drama is The Ghan, in which Australia’s iconic train journey is the setting for a story of friendship and travel; The Renovator’s Dream in which a DIY home improvement becomes a neighbourhood detective story; and Nothing Else Mattress, a poignant tale of teen angst amidst change.

Nerida Moore, Senior Development Executive, says: “The titles we’ve announced today reflect a really exciting slate of projects and associated talent. They’re very individual in approach and each will have its own unique creative journey ahead. The recent changes to our Story Development Guidelines reflect our appreciation for the individual creative process and the ongoing need for flexibility in the ways we offer support. We look forward to seeing more innovation and imagination as these projects flourish.” 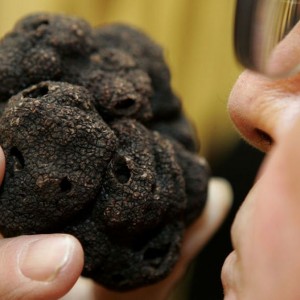 It's well established that truffles are a prized ingredient in any well-appointed kitchen. Elusive little tuber like...
© Onya Magazine 2009 - 2021
Back to top