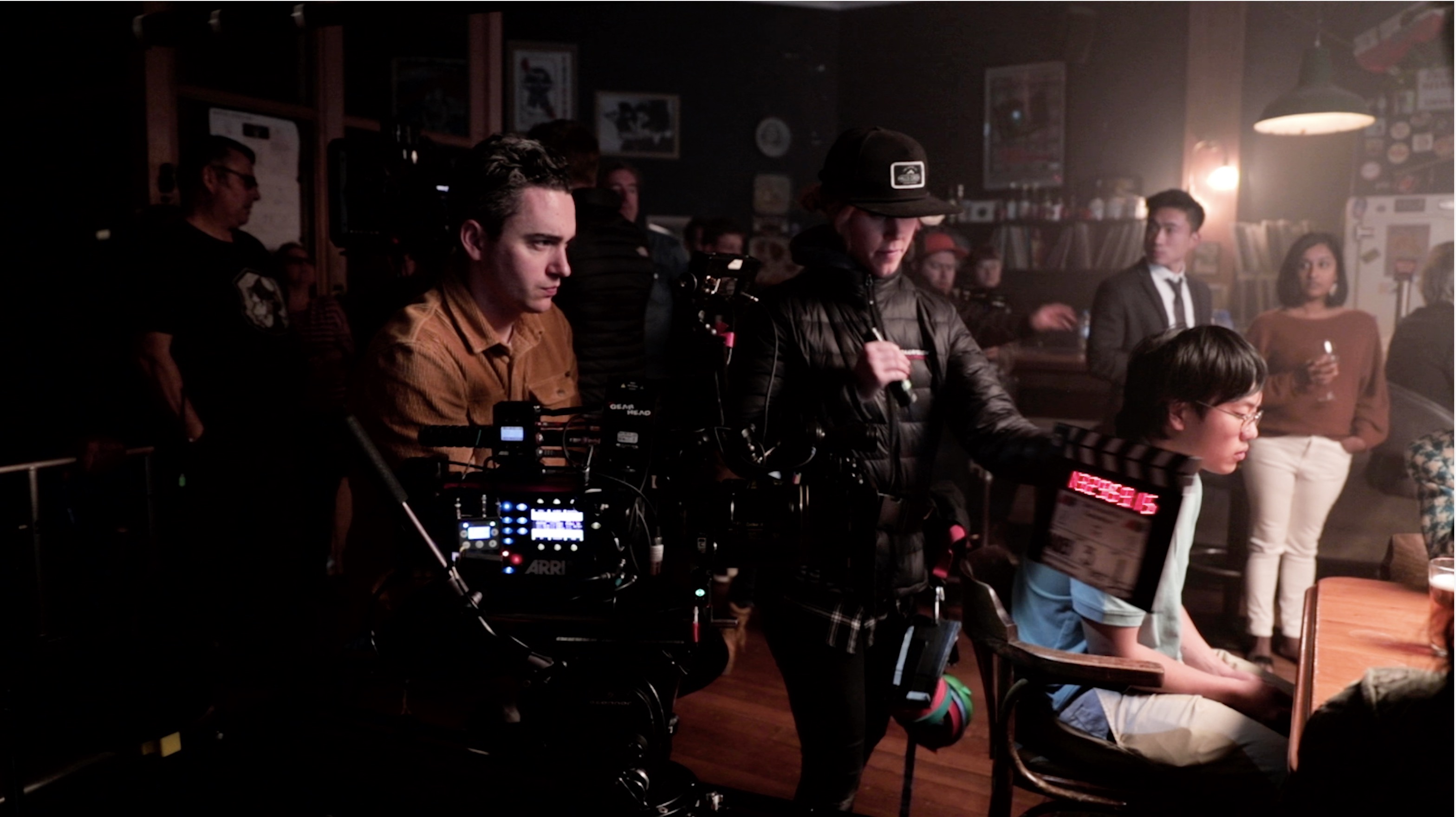 The Andrews Labor Government is calling on the state’s young creative minds to pitch a short film concept that promotes road safety and helps save lives.

The TAC has partnered with Village Cinemas to offer a $70,000 production budget to all Victorians aged 18-25 to create a film that addresses low-level speeding or drink driving, which remain significant causes of injuries and deaths on our roads.

This year’s winner will work with prestigious production company Sweet Shop to bring their film concept to life and receive $5000 prize money. 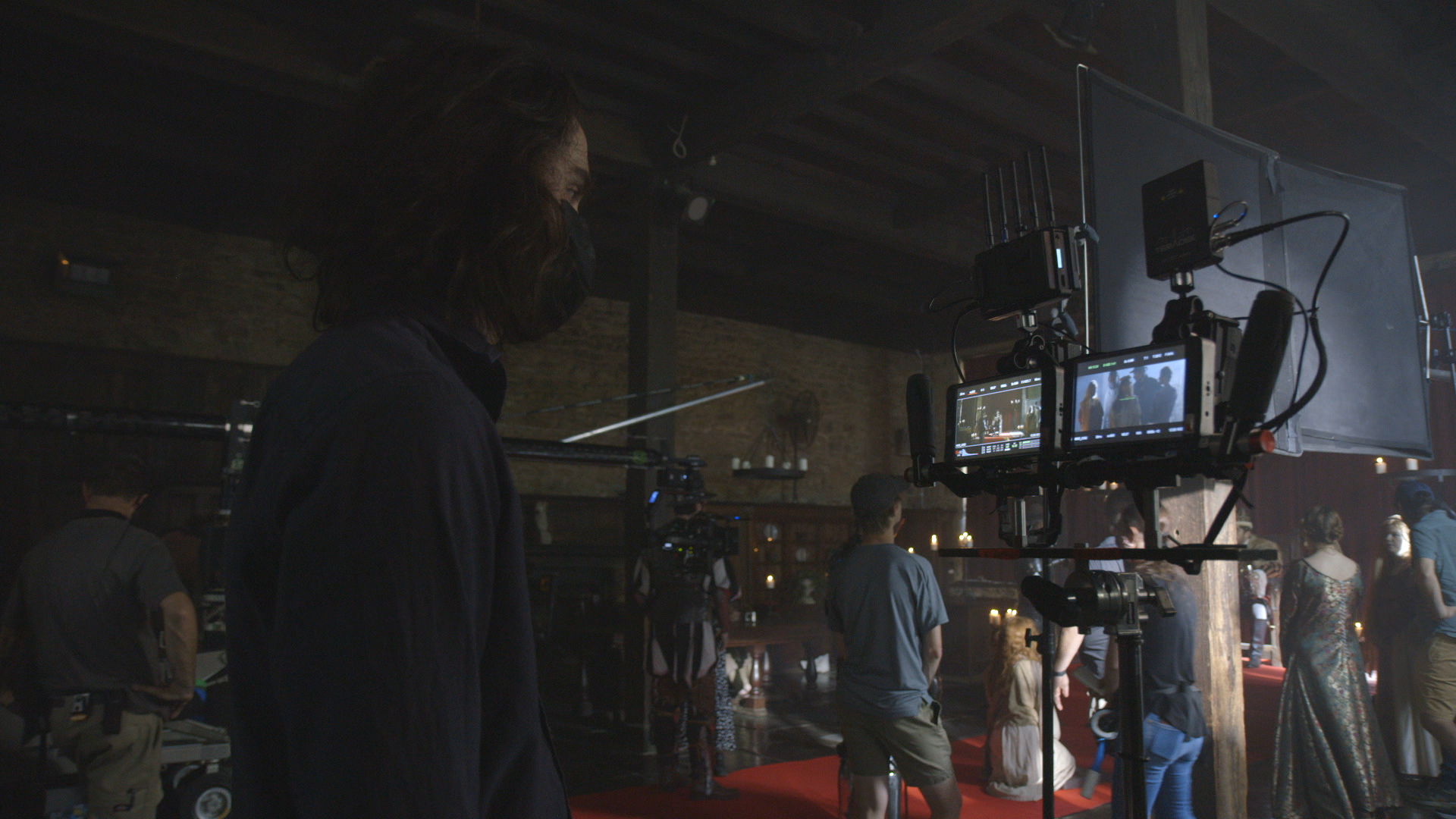 In its first three years, the Split Second Film Competition has received close to 500 entries, leading to three young Victorian filmmakers gaining real-world industry experience and seeing their film on the big screen.

The competition also provides an opportunity to communicate directly with young Victorians who are some of the state’s most vulnerable road users due to inexperience.

The winning film will be shown before movies at Village Cinemas across the state from October 21 to January 21, 2022.

For more information on the competition, how to enter, and to view past winners, visit tac.vic.gov.au/road-safety/split-second.

The competition is open for entries until Monday 9 August.

Eco Cheeks Want To Know: Are You A Folder Or A Scruncher? 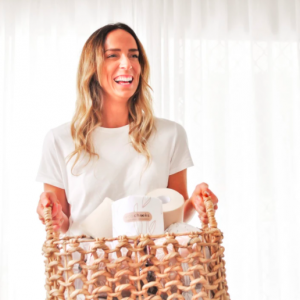 Eco Cheeks Want To Know: Are You A Folder Or A Scruncher?

No matter your preference, your  peach is going to  love Eco Cheeks, www.ecoc heeks.com.au, a new safe and sustainable...
© Onya Magazine 2009 - 2021
Back to top