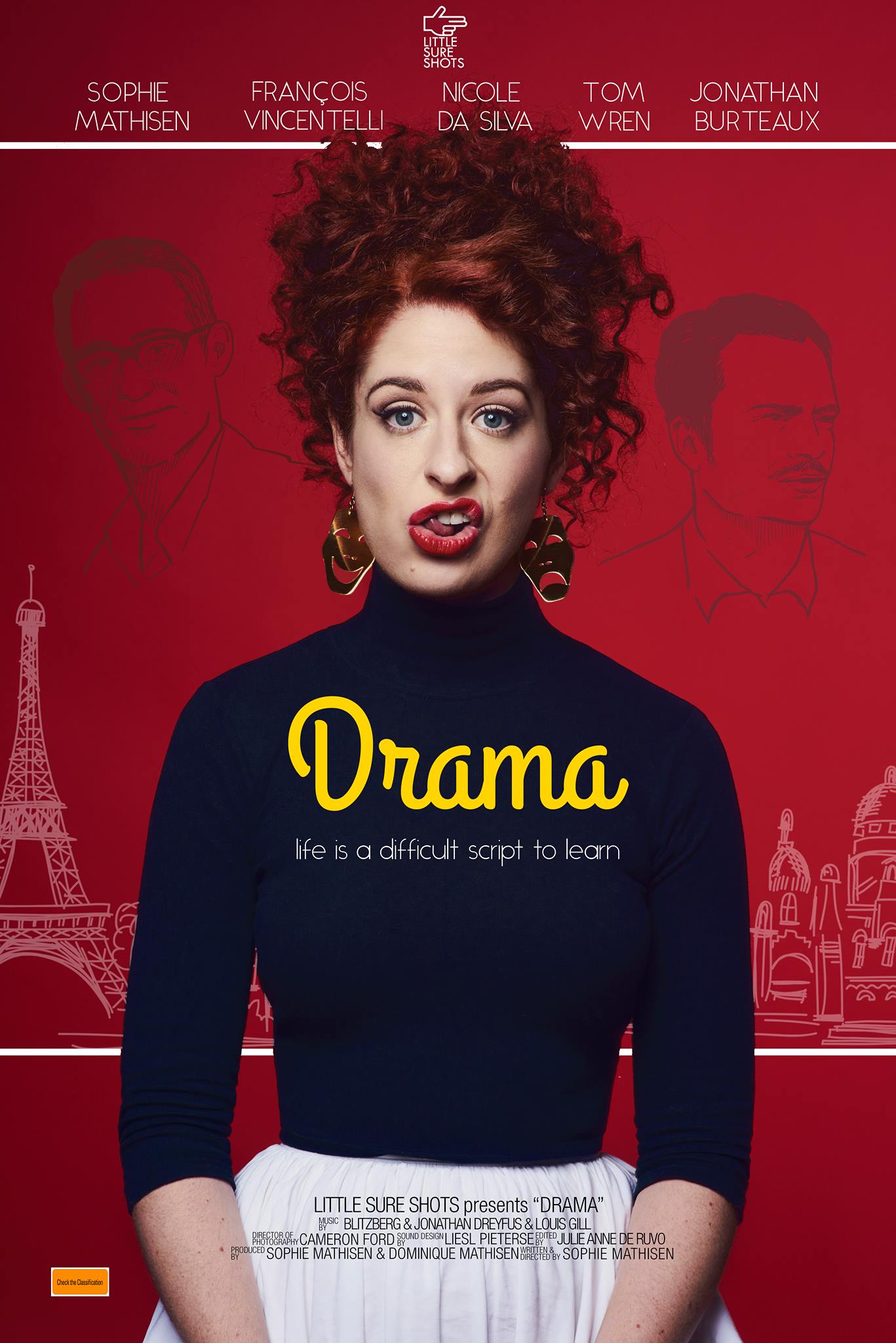 Nothing about the production or distribution of new Australian feature film, Drama can be labelled conventional. Aussie sisters, Sophie and Dominique Mathisen, are true disruptors in the space. Sophie wrote, directed and starred in Drama and Dominique produced it. They have created this indie charmer their own way, on their own terms. By bypassing the traditional film making norms, pretty much unchanged since the 70’s, these women are pioneering the way for other enthusiastic film makers.

With no government funding on offer Drama was entirely privately funded via a crowdfunding campaign and private equity. In an Australian first it will be released via a ‘day and date’ model, making it available online the same day it hits the cinemas, and the project enforced a gender quota of minimum 50% female across all departments. It is a thoroughly modern model.

Drama is set entirely in Paris and London. It celebrates the value of friendships that often outlast the relationships with those that share our beds. The film follows Anna, an Australian actor living in London. It’s been a year since she split with John and she isn’t landing auditions. Anna travels to Paris to the home of her best friend Jean. He seems settled with his French partner Phillipe. Anna’s timing isn’t great though, Phillippe’s mother is dying and it’s taking its toll on both of them. Thankful for an excuse to escape, Jean dedicates his time and attention to Anna who is devoted to another task entirely. Drama is the story of the selves we once were and the selves we long to be. It’s a story of grief for the many roads in life we could have travelled but didn’t. It’s an honest portrayal of people at their worst, trying to do their best.

Drama explores the unique closeness possible between a gay man and straight woman. “Romantic love is not necessarily the cornerstone of our lives anymore,” explains Sophie. “These days you are less likely to find ‘the one’ and more likely to find ‘one of many’. Close, enduring friendships are often the true love stories of our time. Friends are the families we create.”

The sisters hope the film will bring greater awareness to the talent right in our backyards. “It’s frustrating when you see people still clinging to the notion that there aren’t as many talented or ambitious women out there. We’re everywhere.” says Sophie. The film sought out and promoted emerging females in traditionally male departments. Obtaining a credit in this feature has enabled many of the women to go on to work on shows like True Detective and films like Red Dog and The Great Gatsby “We were determined to give chicks like us a go.”

The ‘day and date’ release model is popular in the US and Europe. Understanding the generational shift away from the silver screen, the sisters are testing the Australian market with this model. Traditionally distributors and exhibitors require a screening window of up to three months before being able to sell directly to an audience. Drama is bypassing such agreements with contemporary distribution platform FanForce. FanForce books film screenings with cinemas and if enough people buy tickets to the screening it goes ahead.

Drama is the first feature film from Little Sure Shots. It is true independent cinema at its best. Drama comes to Australian audiences after a hugely successful festival circuit including screenings in New York, Los Angeles, Chicago, London, Portland and Paris.

Drama will be released at cinemas and online ($5 download via iTunes and Google Play) on November 17th. Support these clever Drama Queens and book your cinema ticket today or make a diary note to purchase via download on the 17th.

5 Reasons You Should Buy Another Little Black Dress

Entertainment Ideas for Your Next Dinner Party 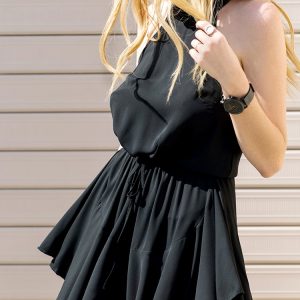 5 Reasons You Should Buy Another Little Black Dress

Little black dresses are like Saturday night cocktails - they make us feel good and we need them to get us through...
© Onya Magazine 2009 - 2020
Back to top