The Rules To Being A Modern Poet 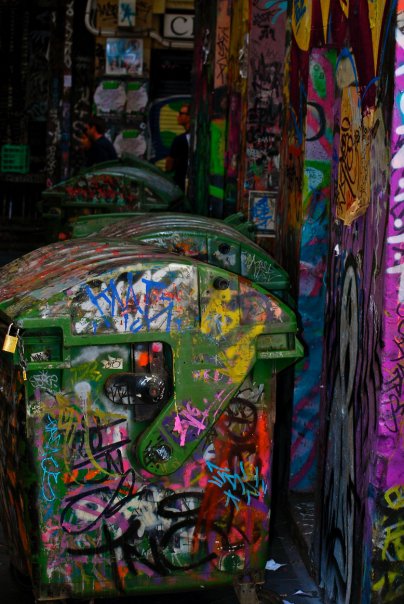 We’ve all seen the phrase, or variations of it, etched into train windows and splayed across cubicle walls.

It’s certainly not Shakespeare. But is it poetry?

Cast your gaze around society today and you will find modern poetry quite different to what it once was, when Shakespeare was leaving his mark on the world. So what are the rules to being a modern poet?

“Some people would like to say there’s only one way of being a modern poet, but I think that’s very contentious and very illogical,” Dr Alizadeh says.

“We get everything – from extremely modernist, experimental poetry that nobody understands, all the way to the very accessible, very funny, stand-up comedy type poetry.”

However, he admits poetry has become a marginal art form.

On the other hand, certain types of poetry are making a comeback. Performance poetry such as Slam competitions are becoming increasingly popular, while projects teaching language through poetry can be found across the country. Poetry workshops and performances take place during such events as the Melbourne Writers’ Festival.

Rapper and performance poet Luka Lesson hosted a one such performance at this year’s festival.

He argues that poetry still serves many important functions in society today – prying open hard topics, fighting against apathy and giving people confidence to speak and be heard. His poem, Please Resist Me, inspires social change:

Lock me in solitary confinement

“In the end it is about your work,” Lesson says. “If it is amazing poetry, it transcends age or difference, especially on stage.”

Lesson has worked with Indigenous communities in Australia, creating an album of hip-hop songs with kids from Borroloola in the Northern Territory. He says this is another way poetry thrives in society today.

“We use rhyming and rapping as a device to maintain the use of local language in young people’s vocabularies, as well as improve general language skills.

“There are many successful projects such as this happening in Australia now.”

Melbourne poet Alicia Sometimes says the problem with poetry in modern culture is that people don’t know their modern poets.

One of her poems, titled the amp, the kick & the pretty kitties, reads:

…guitars stretch out over sundays. too many

shoes have been used as belts. this ending is pastry.

According to Sometimes, modern poetry doesn’t have to rhyme – or even make sense. It can be purely a form of expression; a way of playing with language.

In fact, she says a lot of poets are moving away from rhyme.

“It’s beautiful and it’s meant to be in language and poetry. But I think rhyme can be the hotbed of cliché. That’s why a lot of people go away from it and I think it’s fantastic that poetry went away from it. It means that poetry doesn’t have to follow this form, this form and this form.”

So what is poetry, then? So far:

It can (but doesn’t have to) rhyme.

It can (but doesn’t have to) makes sense.

It can express emotion or inspire change…

…but it doesn’t have to.

Dr Alizadeh says another way to define poetry is that it “finds the inner musicality of language”, which is why it compliments music so well and has throughout history.

“I think there’s been some confusion, especially in popular culture – can song lyrics be poems? And I think, absolutely. Anybody who says otherwise simply doesn’t know their history of poetry. Poetry historically comes from song lyrics.”

He says poetry began as an oral form of communication in the time of hieroglyphs and cuneiform; when the majority of people couldn’t read.

“The only way to communicate stories – and these are very basic stories, you know, like: ‘Oh our town has just been sacked by the Assyrians. Everybody get ready to get your heads chopped off.’ That sort of basic thing – how do you communicate that? You sing it, because they will listen. Because the human ear responds better to something that has melody.”

And it’s not just the Assyrians who have had a history steeped in poetry.

Describing her poetry as self-expression, she says her cultural heritage as an Indigenous Australian has definitely influenced her work.

To Tyson, songs are definitely poetry and have been throughout Australian Aboriginal history.

“They weren’t calling it that, but it is poetry. All the songs are very simple and there’s a lot of repetition, so it really couldn’t be anything else,” she says.

Tyson says there are strong parallels between hip-hop and Aboriginal culture.

“The four elements of hip-hop – DJing, breakdancing, graffiti and MCing – run parallel to the elements that make up Aboriginal culture,” Tyson says.

“There’s always the didgeridoo player, or music happening, so that’s the music that comes from the DJ. MCing – there’s always a Songman within our community who sings. And then you’ve got breakdancers; we’ve got corroboree in our culture. And graffiti – well, we’re the oldest graffiti artists in the world, with our rock-paintings.”

She argues that, however different they may appear, there are connections between old and modern poetry styles.

“You can always compare hip-hop to Shakespeare,” she says.

“For starters, Shakespeare made up words. That’s what rappers do and they get everybody repeating it.

“Shakespeare also has that style of iambic pentameter. It’s very structured and it’s spoken in a certain rhythm. Rapping started out in that same style.”

The phrase may never fall under discussion in academic circles, nor win any performance poetry competitions.

But it is self-expression. It is playing with language. It’s certainly repeated in variation across a lot of train windows and toilet cubicles.

The Stockmen; The Making of an Australian Legend 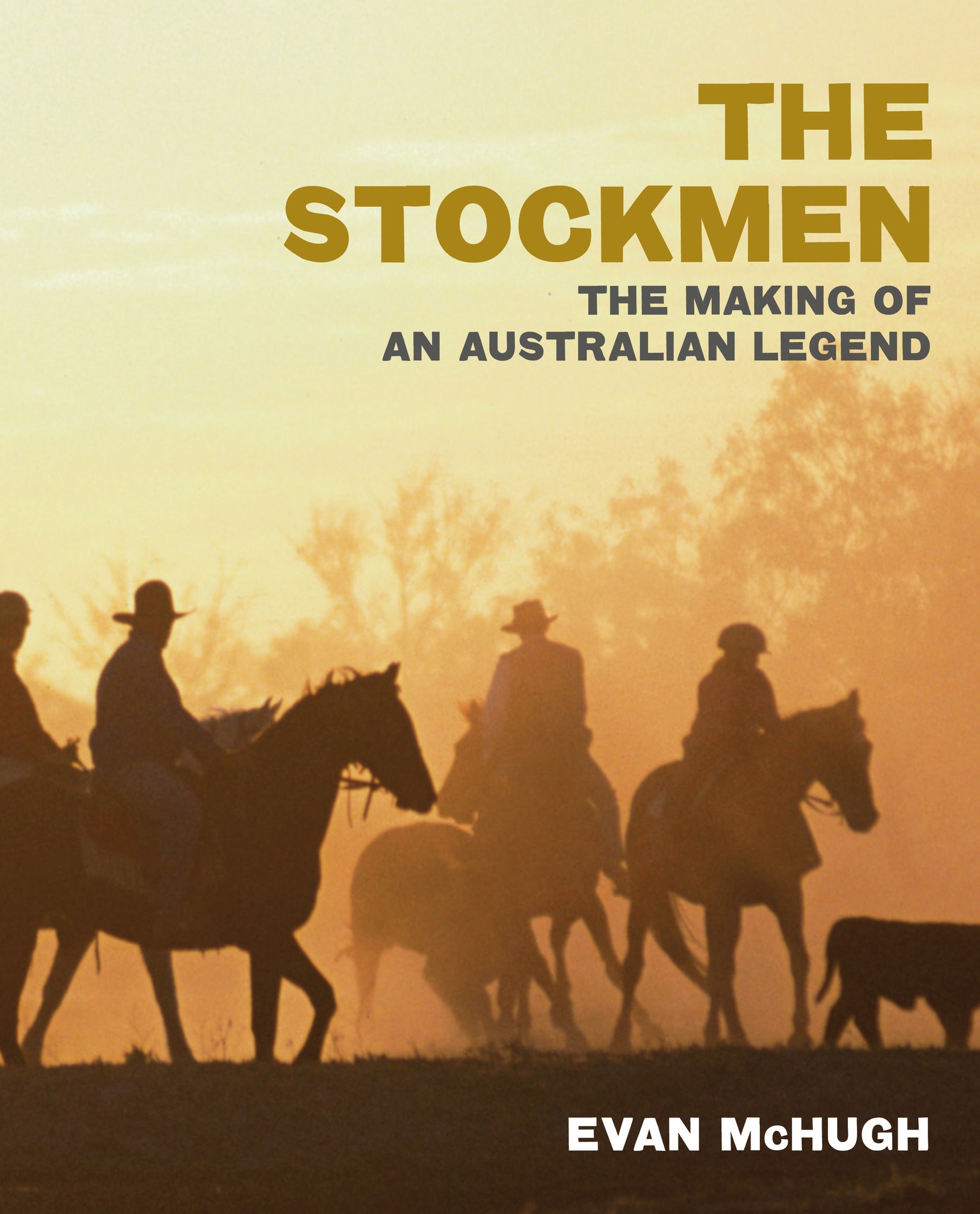 The Stockmen; The Making of an Australian Legend

A solitary figure etched against an unforgiving landscape, the Stockman is a deep-rooted part of what it means to be Australian. In...
© Onya Magazine 2009 - 2021
Back to top