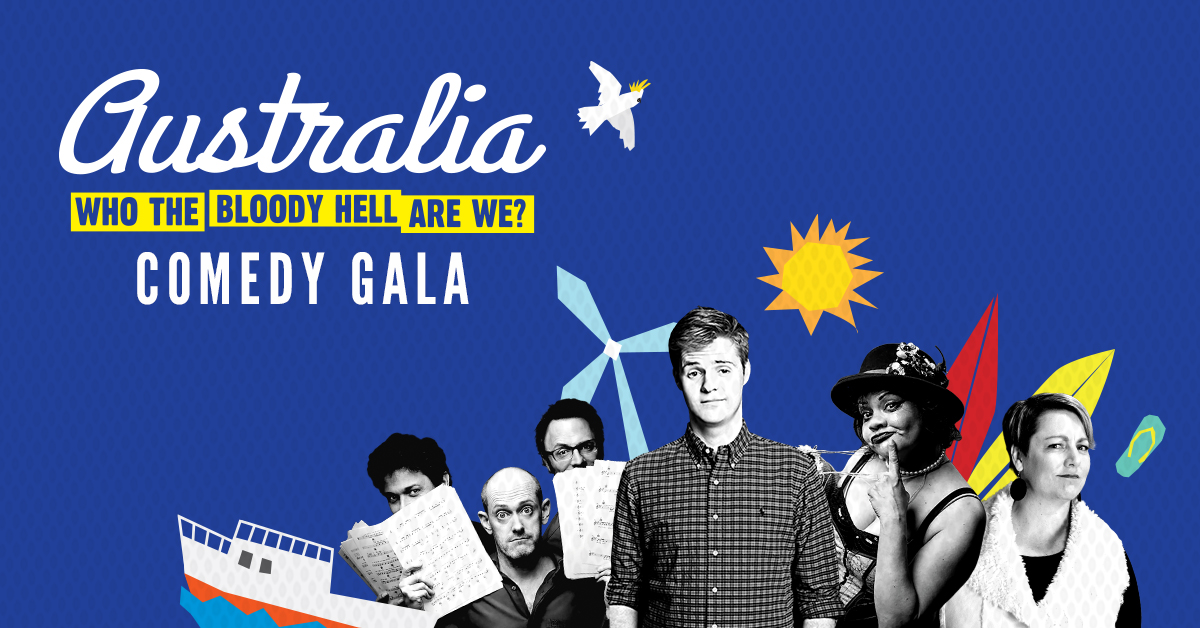 Campaign for Australian Aid last week announced that award­ winning comedian, Tom Ballard, will host its Australia, Who the Bloody Hell Are We? Comedy Gala to be held in Melbourne on 22 September.

Ballard will be joined by 11 of Australia’s most talented comedians including Tripod, Nelly Thomas and Shiralee Hood as the Gala encourages people to place our national identity, values and global citizenship under the microscope.

“So our election was pretty much a draw, the Census was an #EpicFail and I’m still not Prime Minister: truly, these are confusing times to be an Australian,” said host, Tom Ballard. “In such an atmosphere, I’m very happy indeed to be hosting the Campaign for Australian Aid’s inaugural Comedy Gala, Australia, Who the Bloody Hell Are We?”

Mr Ballard added: “I’ll be bringing on a spectacular bill of funny friends who’ll make us all laugh and remind us that we have been, occasionally still are, and definitely should aim to be a great country that helps out others when we can.

“We normal people are actually in charge of defining who we are as a nation, not the soulless suits in Canberra, so why not do it while laughing?”

To get a free laugh, supporters can go to comedygala.org to invite their local MP. Prizes will be given away on the evening with Australians being encouraged to drive the issue via social media using the #WhoAreWe hashtag.

“Australians love their comedy and this is a fun way to bring Australia’s performance as a global citizen on a range of issues such as equality, climate change, refugees and Australian aid to the forefront,” said Director of the Campaign for Australian Aid, Tony Milne.

Event: Australia, Who the Bloody Hell Are We? Comedy Gala

Tickets: invite your local MP via comedygala.org to get a free laugh 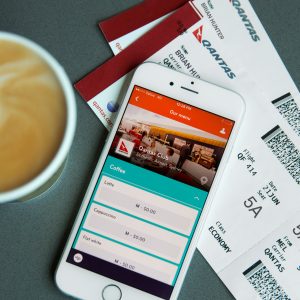 Skip’s online coffee ordering service is now available to customers travelling through the Qantas Clubs and Business...
© Onya Magazine 2009 - 2021
Back to top