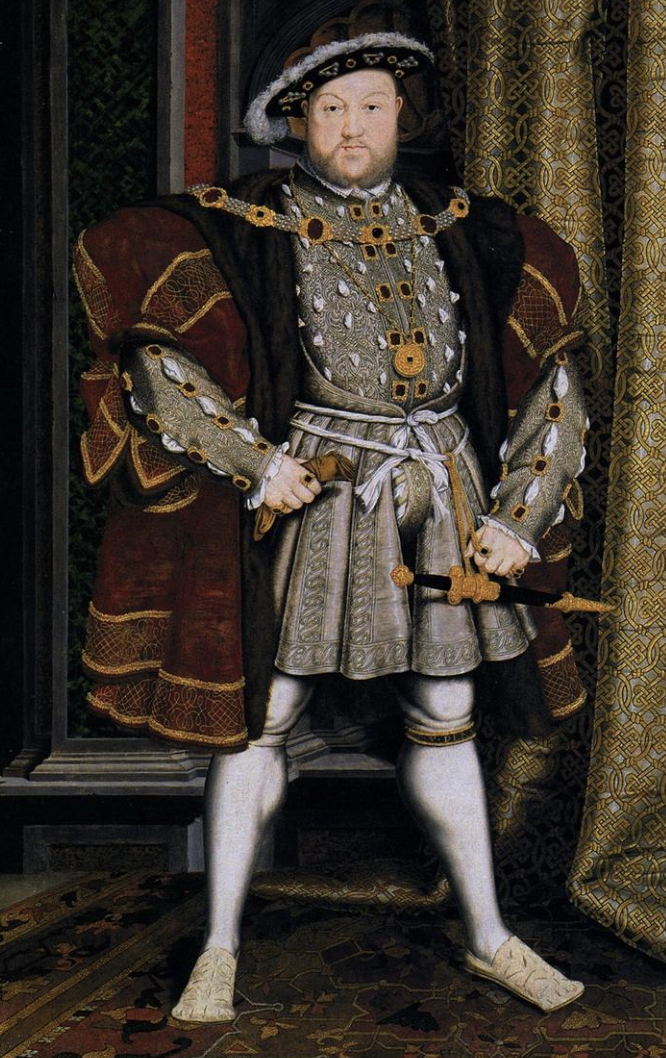 Booker Prize-winning British author, Hilary Mantel, died due to complications of a stroke on Friday, September 23rd. Her publisher, Harper Collins, said she had died ‘suddenly but peacefully.’ She died in hospital in Exeter surrounded by family. She was 70.

Mantel was regarded as one of the finest authors in the world. She was born on July 6th, 1952, and graduated from the University of Sheffield. Her first novel, Every Day is Mother’s Day, was published in 1985. She created an enormous body of works but shot to fame and critical acclaim for her Thomas Cromwell trilogy. These three books were not only top of the bestseller lists, but two of them won her The Booker Prize. The books are set in the Tudor Court and are rooted in one of the most famous periods of English history; the divorce of Henry VIII from Catherine of Aragon, the dissolution of the monasteries, and the establishment of the Church of England.

The Story of Thomas Cromwell

view this period of history. Cromwell was his most senior advisor but rose from very humble beginnings – the son of a brewer and blacksmith, amongst other trades. Wolf Hall, Bring Up The Bodies, and The Mirror and The Light follow Cromwell’s meteoric rise and subsequent downfall. Crowell was pivotal in the accession of Anne Boleyn, and the books cover our intrigue around her and Henry’s relationship in great detail. It also gives us an insider’s view of the machinations of the court and ruling classes of the time. She tells the story of an overpowered, unaccountable King, surrounded by courtiers and Cardinals who are there to serve his every whim.

Our Continued Fascination With Tudor England

Henry is remembered as a powerful and charismatic figure. He has been depicted in art, film, opera, plays, and television. The Hans Holbein portrait of him in his bejeweled cape and fur-trimmed hat are part of our collective consciousness. There is even an online slot game by Inspired Gaming called Henry VIII. Players are invited to the castle to find jesters, gold crowns, and jousting knights and can play from anywhere at mobile casinos.

Mantel won her first Man Booker Prize in 2009 for Wolf Hall and again in 2012 for the sequel Bring Up The Bodies. The final book in the trilogy, The Mirror, and The Light, was long-listed for the prize. The three books have sold more than 1.5 million copies worldwide. In the USA, Wolf Hall has sold over 600,000 copies; Bring Up The Bodies in excess of 300,000. The Mirror and The Light was published in March 2020 and topped the New York Times bestsellers list in its first week. It sold an incredible 95,141 copies in its first week.

Mantel said that she was always fascinated by Cromwell. In an interview with Publisher’s World in 2020, she said

“I’ve had Cromwell in view all my writing career. It seemed like a story with endless ambiguity, which is what sustains a writer… There’s so much we will never know, and what attracts me as a novelist is the combination of documented fact—the heavily-inked paper—and what’s missing and unknown—the white space.”

Despite being made a Dame by the late Queen Elizabeth II, Mantel was outspoken on monarchy and said that she did not believe that it was an institution that would survive into the future. She told The Daily Telegraph,

“I don’t know how much longer the institution will go on. I’m not sure if it will outlast William. So I think it will be their last big era.”

Tips To Add Leisure To Your Overseas Business Trip

Here's What We Know About Iggy Azalea And Tory Lanez Rumors 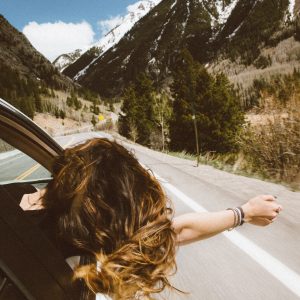 Tips To Add Leisure To Your Overseas Business Trip

Business travel can be taxing for busy professionals. You can expect the challenge to be more daunting if you fly frequently...
© Onya Magazine 2009 - 2021
Back to top