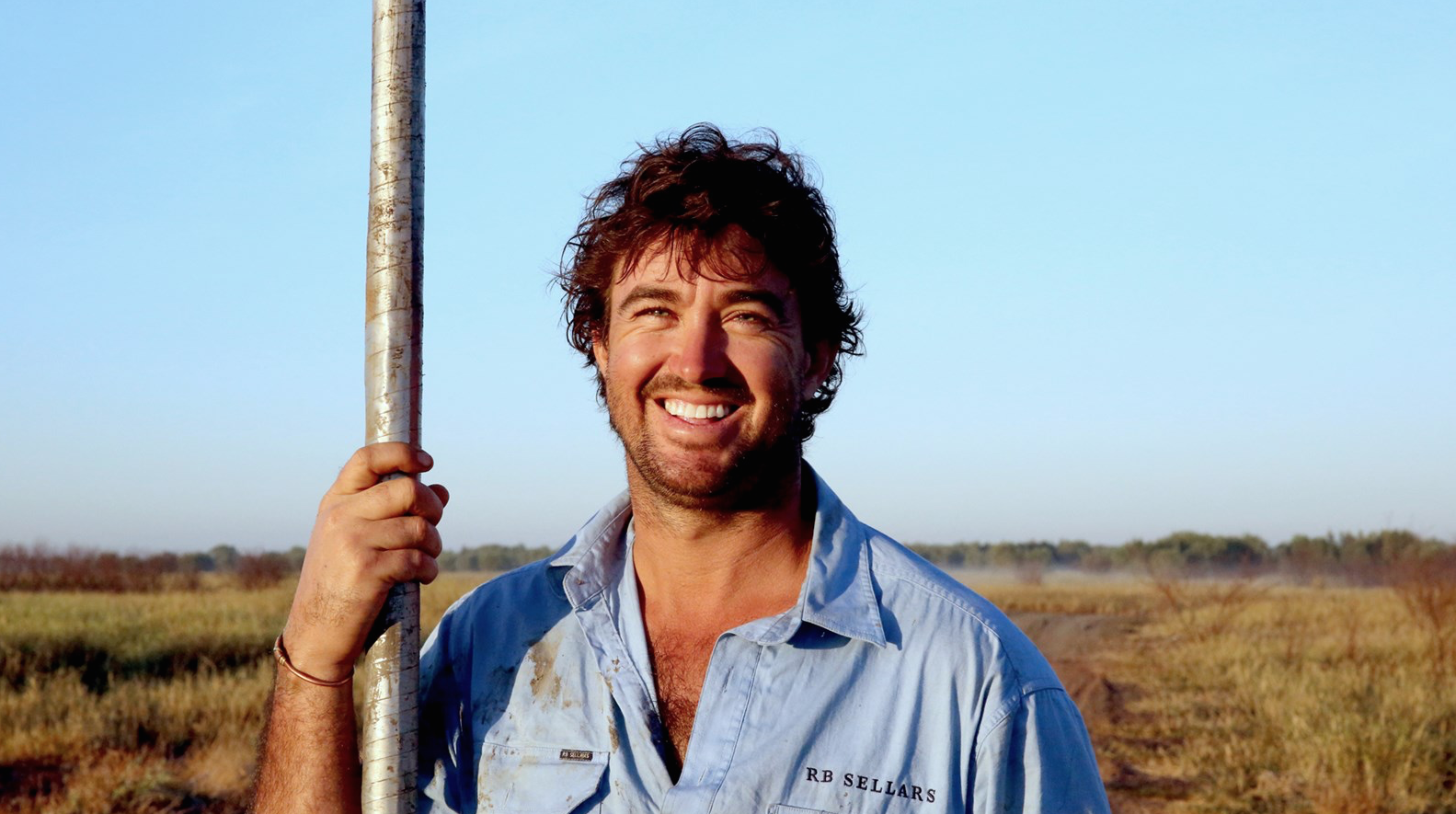 Internationally renowned dangerous animal expert, wildlife relocator, chopper pilot and star of the National Geographic’s hit series The Outback Wrangler by Matt Wright brings us an adrenaline fuelled selection of stories that have shaped his incredible life of adventure.

Beginning with his earliest memories in the wilds of Papua New Guinea and Far-North Queensland, Matt has always felt most at home in the great outdoors. Growing up in Outback Australia, Matt enjoyed camping trips, living off the land and getting to know the local wildlife, from deadly snakes, spiders, feral cattle, water buffalos and sharks. He learnt to shoot a bow and arrow from his ‘deadeye dick’ Mum, the best shot he’s ever known, and diced with danger more than a few times in those early years. 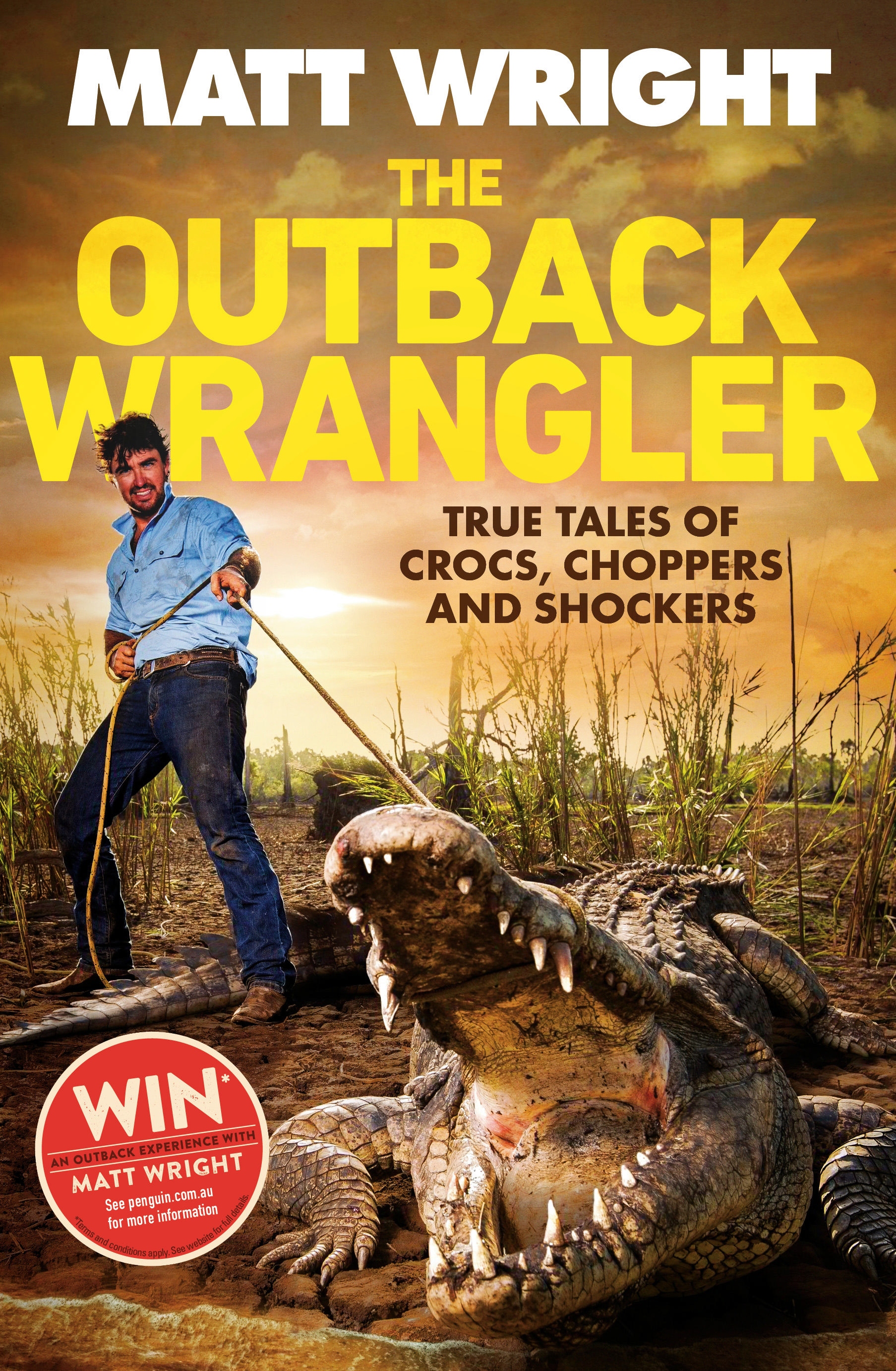 Not one for a regular desk job, Matt began work on a cattle station, then as an oil rig worker before joining the Australian army, but he really found his feet when he learnt to fly a chopper. Through sheer determination and hard work, Matt became a mustering pilot before embarking on one of the most hazardous occupations in the world, collecting crocodile eggs, which he still does to this day.

We meet the weird and wonderful characters Matt has encountered along the way, from eccentric cattlemen to high profile personalities, and learn what really makes Matt Wright tick.

This is a wild ride through Australia’s rugged Top End – where extreme danger and pure adrenaline are just a normal day’s work for The Outback Wrangler.

The Outback Wrangler: True Tales of Crocs, Choppers & Shockers by Matt Wright, RRP $35, will be published on August 1, 2016 by Penguin Random House Australia. 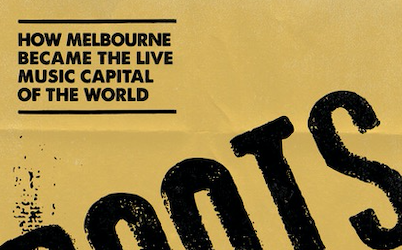 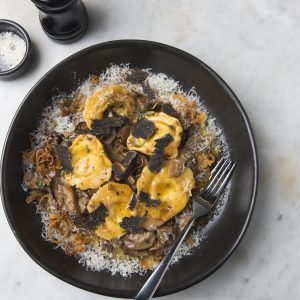 Joseph Vargetto and his trusted teams at Mister Bianco and newly opened CBD hotspot, Massi, are giving foodies the chance...
© Onya Magazine 2009 - 2021
Back to top