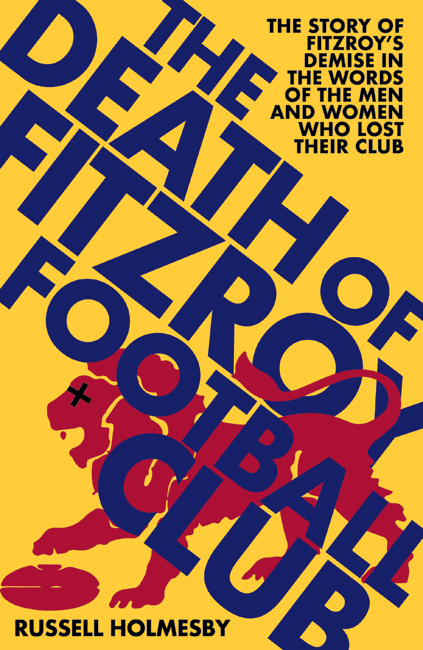 Review by Tim Ghys from the Kick To Kick Podcast.

The Fitzroy Football Club was established in 1883, and in the early days of the Victorian Football League, they were the premier team in the land. By 1922 they had won seven premiership flags and were the envy of all. This book picks up the story in the 1970s and chronicles the events that ultimately led to the clubs demise.

Some background knowledge is helpful going into reading this book, but not essential. As a football history enthusiast I was drawn to this tale. Growing up in the ’90s I remember watching the Lions go from a talented group of footballers to a basket case in a matter of seasons. I can remember the news report announcing the merger in 1996, but never knew the full story of how or why, until now.

Russell Holmesby has written a book that encompasses a wide view of these tragic events. Told in an interview style, with the narrative weaved throughout, many of the key players have been interviewed to make this book as comprehensive as possible. This includes accounts from club legends, coaches, administrators, fans and the players who represented the club in their final season.

Without knowing the behind the scenes story of Fitzroy’s slow demise, the predominant feeling going into reading this is that the story will be about the club’s sad downward spiral. However, as you get deeper and deeper into it, you realise that Fitzroy might not have been as innocent as first assumed.

For the average football fan this is a good reminder of the juxtaposition between what suburban football was and what football has now become. For football history enthusiasts like me, this is a comprehensive look at the build up to that historic day in September 1996, when the world bid farewell to the Fitzroy Lions.

The Death Of Fitzroy Football Club, Hardie Grant Books, is out now. RRP: $34.99. 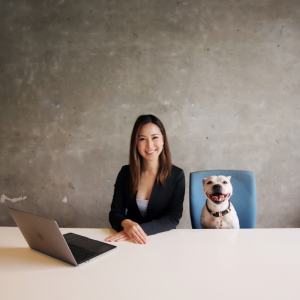 By Monica Limanto, CEO and co-founder of Petsy. While most of us look forward to life going back to normal, there's...
© Onya Magazine 2009 - 2021
Back to top