Many of you will know a little of Melbourne’s history.

But which history do you know?

John McLaren’s novel, Melbourne: City of Words, takes readers on a trip through the past to explore Melbourne’s evolution since before white settlement.

But McLaren does it in a rather unusual way.

He introduces readers to the concept of cities as creations of fact and feeling. He describes ‘facts’ as buildings, capital, materials and people; whereas ‘feeling’ is created through language, hopes, ideas and emotions. 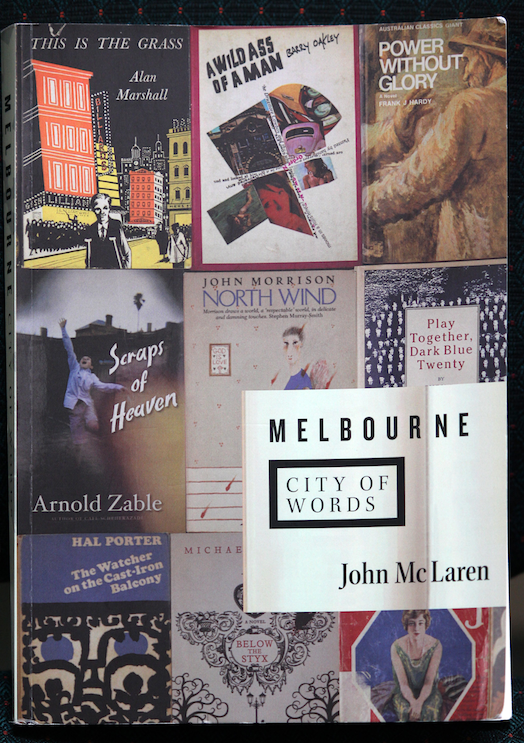 According to McLaren, cities are shaped by both of these features – but it is Melbourne as a ‘city of feeling’ that he explores in his novel.

To do so, he moves away from the historians and focuses on the writers: the memoirists, journalists and poets. Through the literature of others he travels through the major transformations that have made Melbourne what it is today: white settlement and displacement of aboriginal culture, industrial and economic development, and immigration.

It is an interesting approach to history, which normally seeks to determine fact from fiction. Instead, McLaren embraces a more subjective past depicted by words and forms of expression. As a result, reading Melbourne: City of Words feels more like participating in a literary discussion than progressing through a historical account.

However, it also means that it is probably not the book for those looking for a factual record of Melbourne’s history.

And at over 200 pages of solid writing broken up by a few images, it does require a bit of time to get through.

But, for those interested in literature or eager to discover a more dynamic, emotive and intangible side of Melbourne, McLaren’s Melbourne: City of Words is one to look for on the shelves.

What Do Men Really Think About Dating? We Bust The Top 10 Myths 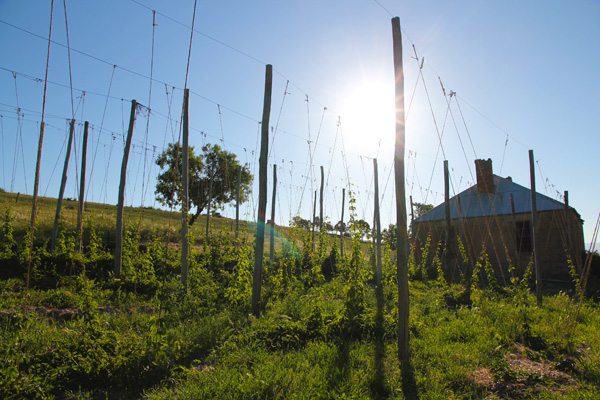 Something from our Taswegian brethren! A few years ago we saw a few different beers from the Two Meter Tall Company...
© Onya Magazine 2009 - 2021
Back to top