In Vogue: 50 Years of Australian Style 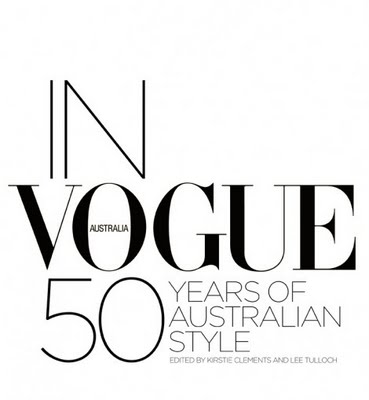 The first issue of Vogue Australia was published in August 1959. Then Editor Rosemary Cooper was delighted to announce that ‘something new and exciting’ had happened in Australia; we were no longer tied to English Vogue and Australia had earned a monthly issue in its own right. We joined only three other titles at the time – American, English and French Vogue. 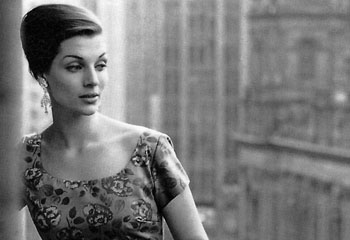 And now, in an August fifty years later, we’re celebrating the birthday of what is not just a magazine, but an institution and icon. In Vogue: 50 Years of Australian Style is a gorgeous historical compilation, put together arduously by current Editor-In-Chief of Vogue Australia Kirstie Clements, and author and Vogue contributor Lee Tulloch. 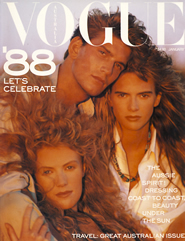 In Vogue: 50 Years of Australian Style contains a mish-mash of photographs, excerpts and memorabilia from over 600 issues of Vogue; photography by Helmut Newton, Norman Parkinson, Richard Bailey, Monty Coles and more. Images of Elle Macpherson, Gemma Ward, Maggie Tabberer, Emma Balfour, Catherine McNeil and many more. The stunning book is a testament to the many people that have worked at Vogue over the years and maintained its vision. That each issue has continually evolved and contained something entirely different, for the past fifty years, is incredible and no small feat. But it’s also a testament to our country – that its landscape, cities, people and their imaginations have also continually evolved, and continually inspired designers, artists, writers, musicians and thinkers.

I’ve requested this one for Christmas – can’t wait!

By Rosanna Beatrice Stevens If there’s somewhere in Australia you should be this week, it’s Melbourne. Federation...
© Onya Magazine 2009 - 2020
Back to top