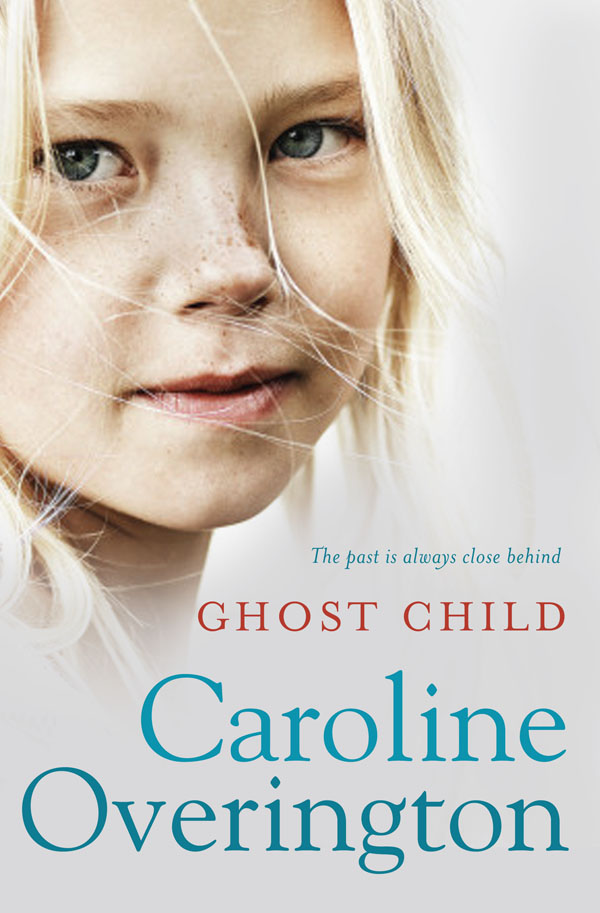 Ghost Child is one of those rare books that grab you by the groin right from its prologue. Built around mystery and thrilling revelations, the multi-layered story is one that unravels like a ball of yarn, taking the reader into unsuspected places whilst all the while terrorising one’s curiosity.

The novel is based on the murder of a five-year old child committed more than two decades ago. When the mother of the child and her boyfriend were sentenced to jail, it appeared as if the case had been solved. However, rumours later circulated that the conviction was merely a cover-up, and the true culprit of the murder was still at large and someone even a little closer to home.

Since each chapter is written in a first-person perspective of the individuals involved in the murder, Overington provides an engaging panoramic view of the case. Aside from seeking to answer the question, “Who’s dunnit?” the author explores the idea of forgiveness and responsibility by inviting the reader into the psyche of each unique character. The result is a remarkably absorbing read, full of shocking surprises, which at times, has quite a disturbing effect. Ghost Child is best described as a novel that sticks to your hands like glue. Virtually impossible to put down, I suggest cancelling appointments prior to reading it.

My Trash Is Your Treasure

Another amazing article by a truly gifted writer! Sounds like an amazing book.

By Jonathan Howcroft Australia is massive. So huge that scale is rendered almost meaningless. Take The Kimberley in northern...
© Onya Magazine 2009 - 2020
Back to top