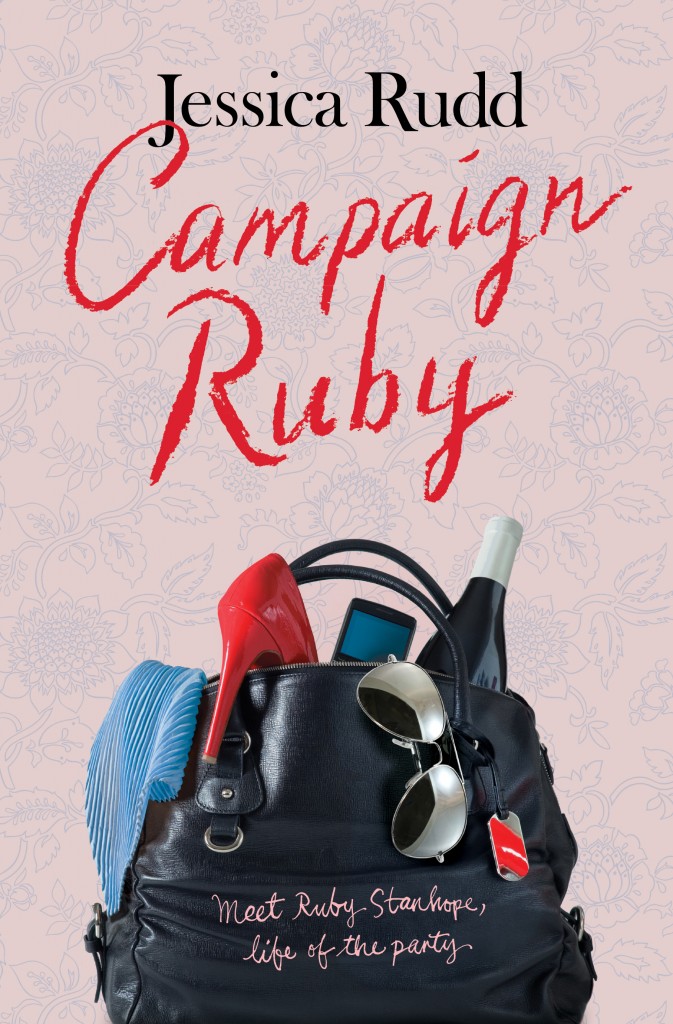 After drowning her freshly unemployed sorrows in a bottle or two of Australian pinot noir, Notting Hill fashionista and former investment banker Ruby Stanhope wakes to a throbbing hangover and two upsetting realisations. First, her smarting email retort to HR has gone viral and second, she has inadvertently booked herself a non-refundable same-day ticket to Melbourne.

Making a quick escape, Ruby packs her Louboutins and leaves her London life in search of a relaxing getaway at her aunt’s Yarra Valley estate. However, a surprise encounter upon arrival sees Ruby swept into the unexpected fun and excitement of Australian federal politics.

The eerily prophetic plot line, which sees Australia garner its first female Prime Minister and a snap election in the wake of a coup from a senior politician, is refreshing, light and tempered perfectly with a dash of romance and several sprinkles of laughter.

A backstage pass to the federal campaign trail, as exposed through a series of PR glitches and wardrobe malfunctions and detailed in Rudd’s sharp wit and astute observations, is a refreshing twist on the classic chick-lit model and ensures that Jessica Rudd’s stylish debut novel positions her securely alongside the Australian femme fiction likes of Zoe Foster and Maggie Alderson.

The self-depreciating, yet über-chic Ruby Stanhope makes for an endearing heroine, whose compulsive list-making is as charming as it is amusing. Complimented by a host of engaging characters, including several cameos from Ruby’s adorable niece Clementine, Rudd’s light-hearted, fast-paced narrative will undoubtedly secure her legion of fans – and perhaps a sequel?