War Popular Penguins; Read The Classics From Our National Mythology

‘The past is a foreign country; they do things differently there.’ – L.P. Hartley

The ‘War to End All Wars’ spawned a small library of war literature and some of the best anti-war writing of any era took its inspiration from it. War Popular Penguins celebrates the best writing inspired by the worst times and includes official war correspondent C.E.W. Bean’s classic account of Australia’s part in the war, Patsy Adams-Smith’s award winning account of the men who gave birth to the ANZAC legend in The Anzac and journalist and soldier Phillip Schuler’s insightful and compassionate account in Australia in Arms, which was the first full published account of Australia’s role in the Dardanelles campaign.

Leonard Mann’s originally self-published Flesh in Armour was awarded the 1932 Australian Literature Society’s gold medal for outstanding book of the year, Robert  Graves’ classic war document, Goodbye to All That, was one of the most candid self-portraits of an artist ever written and Canadian Charles Yale Harrison’s anti-war novella, Generals Die in Bed, de-romanticises and confronts its readers with the savage realities of war.

The late Bryce Courtenay helped get Roy Kyle’s honest and poignant memoirs published in An Anzac’s Story and Frederic Manning’s The Middle Parts of Fortune was originally published anonymously because the use of language was too frank for public circulation. Edited by George Walter, the Penguin Book of First World War Poetry anthology reflects the diversity of voices it contains; and decorated German soldier, Ernst Jünger’s immediate bestseller depicted war as both gallant and terrible in Storm of Steel. 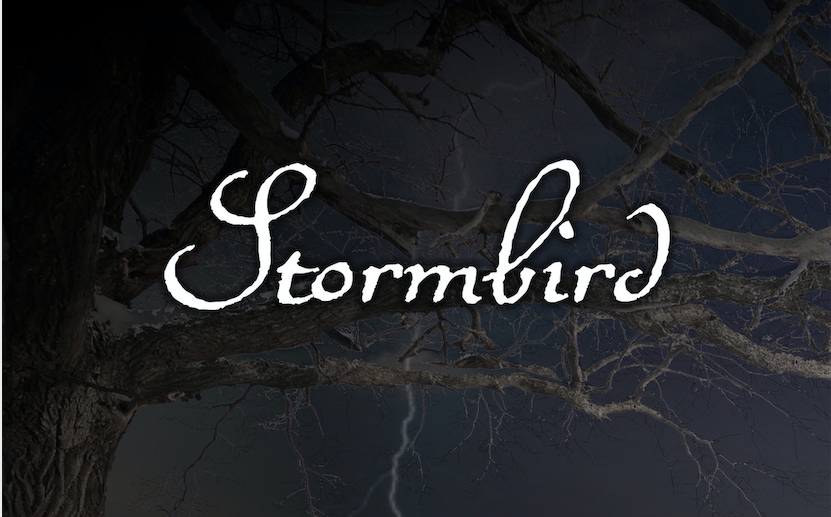 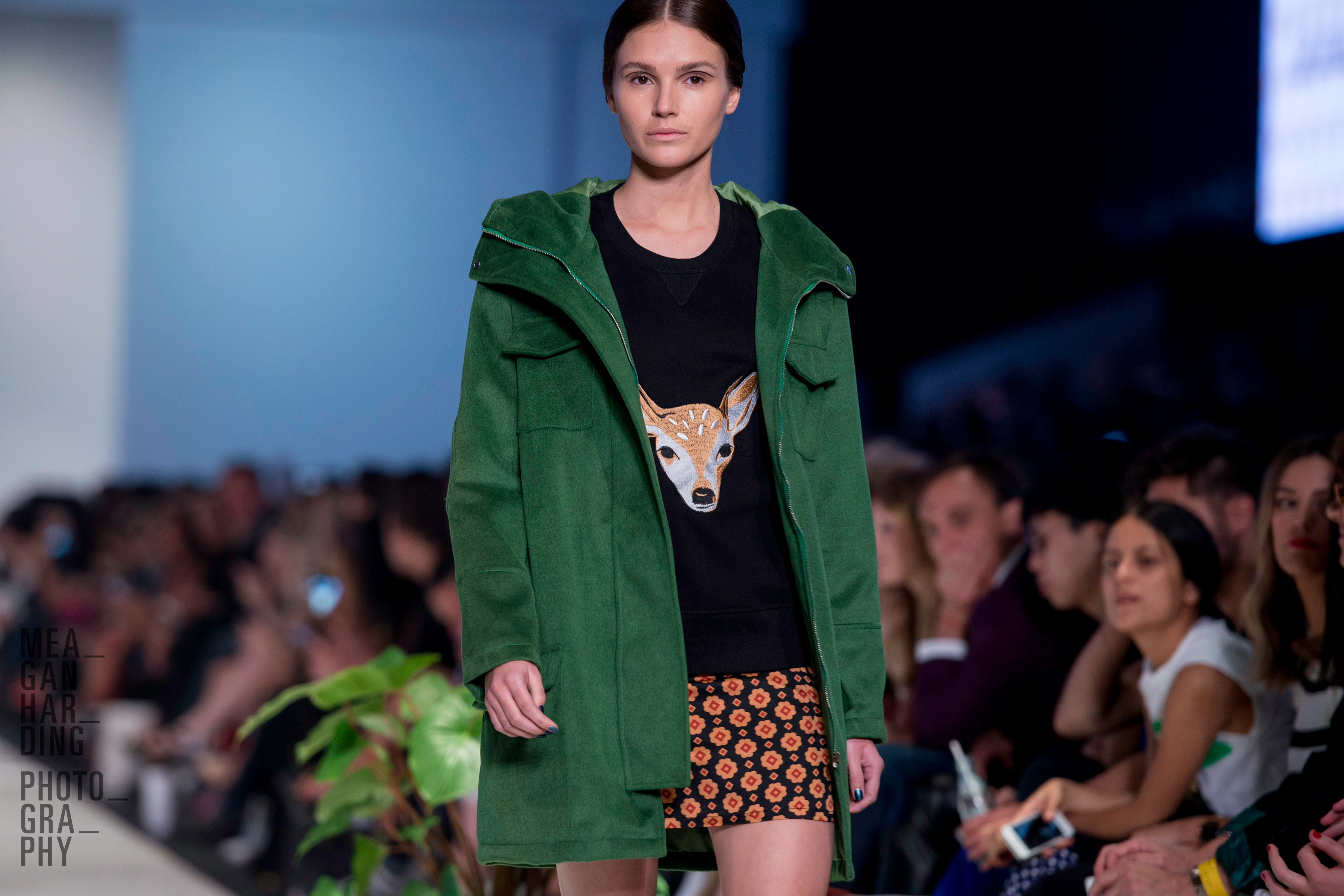 The potted plants dotted along the runway set the scene for the natural, earthy and playful clothes from Alpha 60, Bul,...
© Onya Magazine 2009 - 2020
Back to top