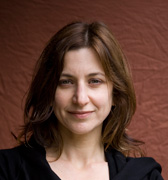 Catherine Harris is an award winning fiction and script writer whose essays and short stories have been published in Australia, Canada, England and the USA. Last week Stephanie Crawford attended the launch of Catherine’s collection of short stories, Like Being A Wife at Readings Hawthorn, in Melbourne.

Here Catherine Harris introduces herself to us and tells us a little about herself and her collection of short stories, Like Being A Wife – loosely linked around the theme of commitment. 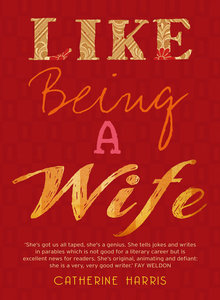 Like Being A Wife (Vintage Australia, RRP $24.95) is available at all good bookstores now.

The Riders by Mark Beretta

Week two of AFL finals action dished up two very contrasting, yet intriguing matches, both played on the hallowed MCG turf. On...
© Onya Magazine 2009 - 2020
Back to top