The third book in my quest to read and understand Australian Classics is The Shiralee by D’arcy Niland. This was Niland’s first novel of the six he wrote before his untimely death in 1967 at just 48 years old. A quick Google search also revealed that he was married to Ruth Park – the New Zealand author of Harp in the South – small world. Despite writing a variety of short stories, poetry, and plays for radio and television, Niland remains most famous for The Shiralee. 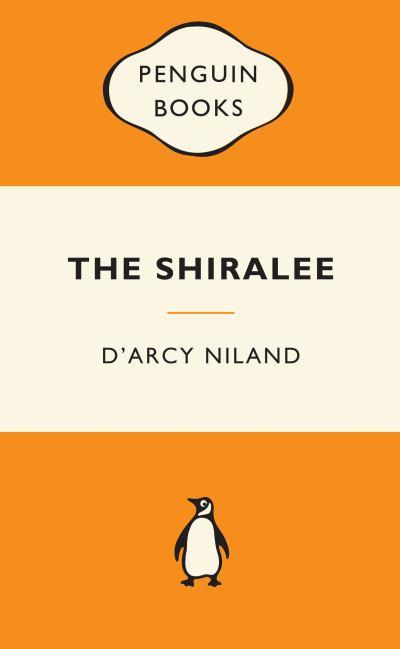 First published in 1955, the novel was recently rebranded as a Penguin Modern Classic. Of course, this immediately confused me so I did a bit of research. Books that are set in a time that is immediately recognisable to the reader are known as modern. Cultural beliefs, settings, political atmosphere and stereotypes are in line with the society that the reader has lived in and personally experienced. In contrast, Classics are set in a time where some or many of these things differ and as a result, the setting of the novel, or the practices within it, seem less familiar to the modern reader. The modern Classic is simply a novel that isn’t set too long ago that it is unfamiliar but is of such high literary merit that it is regarded more highly than other books of its time.

The Shiralee is about an Aussie swagman named Macauley who roams the countryside in search of work. All he carries with him are his swag (a rolled up bed with a few belongings inside) and a tuckerbag with his food in it. That is, until he winds up accompanied by his four-year old daughter, Buster. To Macauley she is nothing more than another swag; she is a burden.

Considering most of the novel follows Macauley traipsing around between Australian towns, as swagman of the time were wont to do, it would have been easy for this book to be quite straightforward and plain. But, the concise, to-the-point style of writing is deceiving in it’s complexity. As the novel evolves, tiny shades of detail round out each character, though none is so well shaped than Macauley himself. He begins the novel as a rough boy of the outback, repulsed by towns and the idea of being tied down to anyone but himself. He is a stubborn as a mule and as blunt as a hammer can be. Yet, as he is forced to play father to his robust and endlessly devoted daughter, a new side of Macauley emerges. It is a truly heartwarming story that confirms that love really can conquer even the stoniest of hearts.

Now this novel was most definitely Australian – in some places it was so Aussie that I questioned my own ability to call myself so. Yep, that’s how much slang was in there that I didn’t recognise. At one point there occurred an entire conversation, which despite multiple readings, I couldn’t make heads or tails of. This poses an interesting question in regards to its suitability as a modern classic. Modern Classics, as I mentioned above, have to be recognisable to the modern audience. While this was recognisable, it was in places impossible to understand. There were also many moments, which while integral to the novel were jarring to me as modern reader. In parts, Macaulay spanks his daughter quite viciously and if you think about society’s reaction to The Slap, you can see how this is not in line with acceptable conduct towards children today. I began to question why Penguin had decided to brand it as a Modern Classic.

Despite these reasons, the novel was written in such a beautifully intriguing manner that it has landed itself upon my list of all time favourite novels. That’s right, I enjoyed it that much. By the quality of the writing I would say that it definitely has to qualify as a Classic, however I wouldn’t call it modern. There are simply too many things about this book that, while similar, don’t align as much as they need to with society today.

Don’t rely on my word for it though – have a read and see what you think. Would you agree with me that it is an Australian Classic, or do you think Penguin has it right by calling it a Modern Classic?

Catch Up on Cadbury

Hi, I too appreciated the beautiful language and style. I decided to read the book to see if I still related to the ‘dual idea’ of a white and Koori Australia. I related to the roads, the hills and the towns he described. I related to the aboriginal girl he screwed. (I lost my virginity to one that jumped on top of me in a house up north.) I related to the shop keepers and the friendships he had, and the pubs. I was surprised to note that some of the language I too did not understand, and it seemed the people used conversation-logic in a more complex way then, rather than that phrases being out of fashion. The backdrop and values are still applicable today, if you step out of the multicultural/global/shopping complexities, out of the safety zone, and you will see that there is still such a thing as Australiana, a deep white cultural. It is a Modern Classic.

Sad that so much of the old Australian vernacular has disappeared. Thankfully books like this retain it. Perhaps a Glossary in future printings?
And don’t most classics (Chaucer e.g.?) have language which is archaic, which links us to past words and meanings?
Most information on this book omits to say that the Americans stole the copyright and Niland had to spend money on lawyers, making little profit fromThe Shiralee’s international success. Let’s hope the many reprints by Penguin have gone to Niland’s family. 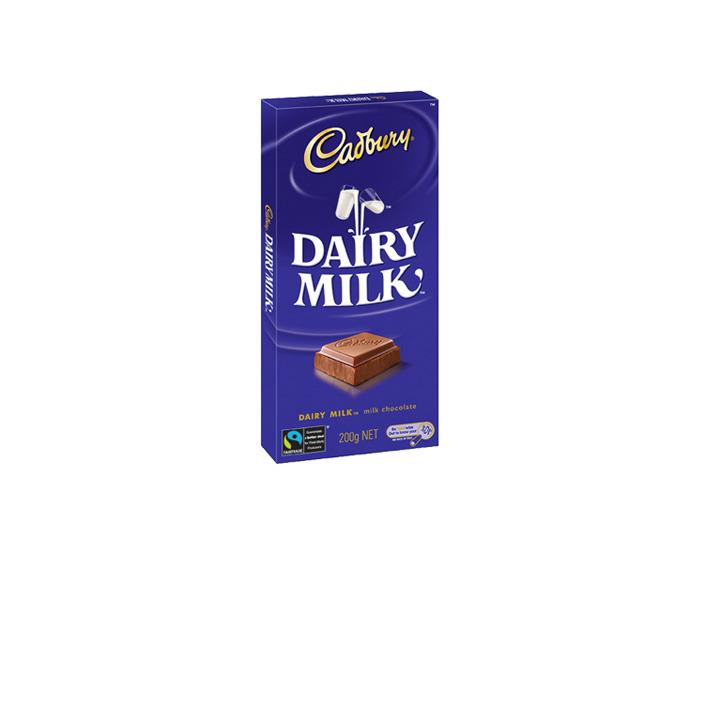 Catch Up on Cadbury