The Merry Go-Round in the Sea 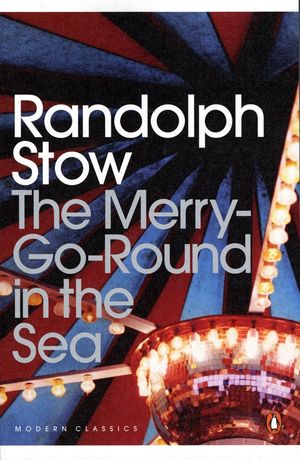 After reading The Merry Go-Round in the Sea by Randolph Stow I am pleased to say that I have found in it a novel that I feel is both Australian and a Classic. Perhaps it is as a result of finding a worn down brightly coloured copy of it on my parent’s bookshelf. There’s something magical about reading a book with browning pages and faded text – as if it will only survive one more reading and you as the final reader will be the one to carry its message into the future. Of course, there are plenty of modern, reprinted versions but the magic of an old book is pretty potent.

The physical merry go-round in the sea doesn’t have much to do with the story but the idea of it ties the whole book together and is one of the best pairings of a title with a story that I have seen in a long time. Written in 1965, the novel follows the other side of the Second World War; that of the family left back home. In 1941, when Rob Coram is six, his older cousin Rick is sent away to the war, and he is devastated. Rick was his idol, even though according to everyone else, Rick always does everything wrong and isn’t much of a role model.

The story follows Rob as he grows up in Geraldton, Western Australia, and begins to understand the concepts of war, countries and his homeland. When his cousin eventually returns from the war, Rob is fourteen and while his world has changed dramatically, Rick remains his idol. The story dips and dives and follows different characters every so often. Rick’s experiences overseas are briefly visited to lend rationale for his behaviour upon return. His story is one that has been experienced by thousands of Australians and is truly reminiscent of our country’s history.

While Rob never goes to war his story is a perfect picture of an Australian childhood experienced by many. Rough-housing your siblings, feeling proud of being the eldest, hiding from your parents when you get your clothes dirty and trying to impress the kids who are just that little bit older are things we all do growing up, and it’s these small, relatively mundane activities that make this story work so well. Stow has written them in a way that is interesting and compelling rather than repellant and boring, which is an easy trap to fall into.

The most gripping theme throughout the novel is that of friendship and kindness. From returned soldiers throwing a kid some pennies to a young man indulging the attention of his much younger cousin to two young men relying on their friendship to help them survive each day – this novel truly has it covered. While the book doesn’t contain the happiest of stories, this theme ensures that you won’t throw it aside out of ever-growing despair but will instead remember it with fondness.

My only criticism of the novel is that there were quite a few aunts, uncles, cousins and grandparents to keep track of and they weren’t always described upon their first mention. There is however a family tree located in the first few pages of the book which will be of immense help to you if, unlike me, you discover it before finishing the story.

The characters are warm and instantly relatable and the story moves quickly enough to keep you interested while still accurately representing the pace of life back then. It exudes Australia in every word and is a great tribute to the period in which it was written. Perhaps best of all is that copies of it are still laying around readily available in op shops, second hand bookstores and even on your parent’s bookshelf. This is definitely one that will survive the decades and one that I’ll be passing on to my children, nieces and nephews – should I ever have them. 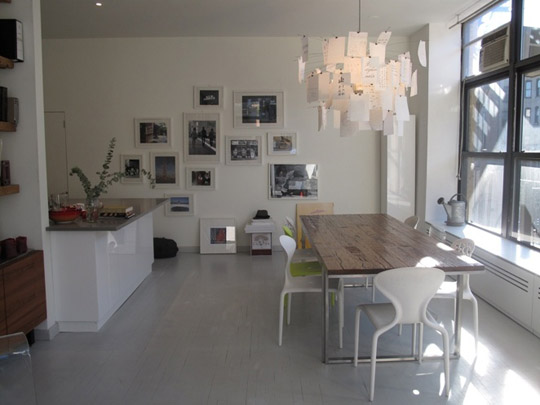 When choosing accommodation for your holiday, some say it’s just a roof over your head. I disagree. When travelling,...
© Onya Magazine 2009 - 2020
Back to top