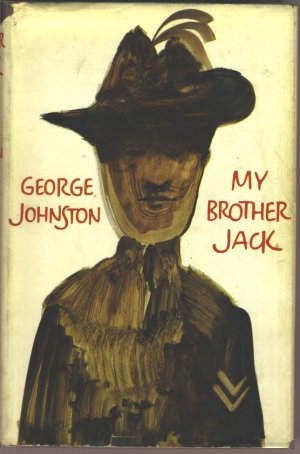 My Brother Jack by George Johnston is a book that is widely understood to be an Australian Classic. First published in 1964, it is essentially about the journey to self-realisation. It follows the lives of two brothers born and raised in the Melbourne suburbs. The younger brother is Davy – a skinny teenager who enjoys reading and the older brother is Jack – the solid reliable bloke who is the epitome of thousands of Australian men. Their life stories are by no means original, but the way Johnston has written them is.

For a start, while the title implies that it will be about Jack, the book is told from the viewpoint of Davy. It is his life that we see in detail and it is he who grows to realise the many mistakes he made during his youth. To some extent, Jack does this too, but we don’t read as much of him.

The novel is reflective, but detailed. It tells the story of so many Australian lives and it is utterly engrossing. The prose pulls you in and refuses to leave your thoughts even when you are doing something else. I’m confident saying this because it is possibly the only book I’ve read that has gotten such a positive response from people who have seen me reading it.

“Oooh, good choice. I read that when I was your age too.”

“Great story, I can see why you’re so interested in it.”

Once, while engrossed amongst the yellowing pages of my copy from a second hand bookshop in Belgrave, I actually missed my train stop and had to spend another hour waiting for a train to take me home. Normally this would drive me crazy but with the company of My Brother Jack I barely noticed the minutes ticking by. It seems that I, just like those people who couldn’t resist commenting on it, got caught under the Johnston spell. Everyone I’ve met loves this book and whenever I mention Australian Classic Novels it is always the first to be suggested.

I can’t help but agree with everyone else. This book is definitely one that I would call an Australian Classic. Even forty-eight years after it was originally published, it still generates comments in the street and it seriously dominates in op shops. This isn’t because everyone wants to get rid of it, per se, but it does show just how many copies are floating around. I found one on my parent’s bookshelf, my TAFE library, a mainstream bookstore and over four op shops and second hand stores around Melbourne. One of my main criteria for determining whether a book is a Classic is whether it will stand the test of time. My Brother Jack has certainly done that so far, and I don’t doubt that it will continue to do so.

It is a stunning read – completely captivating. If you haven’t already, I strongly recommend you give it a go. 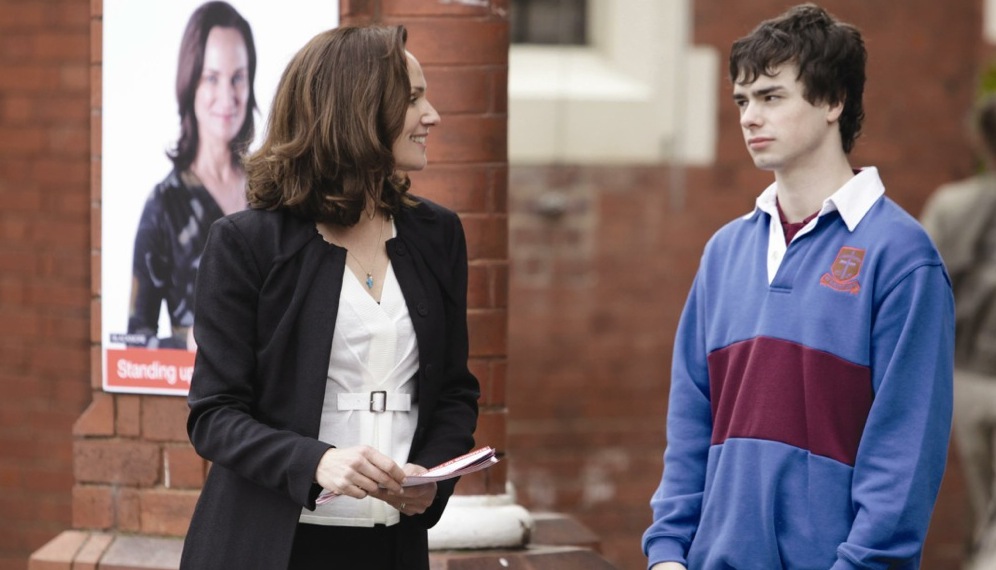 Switching gears from the aggressive and turbulent speed that it has been running with, Tangle becomes much more introspective...
© Onya Magazine 2009 - 2020
Back to top