The Mitchelton Gallery of Aboriginal Art opens in Nagambie, Victoria 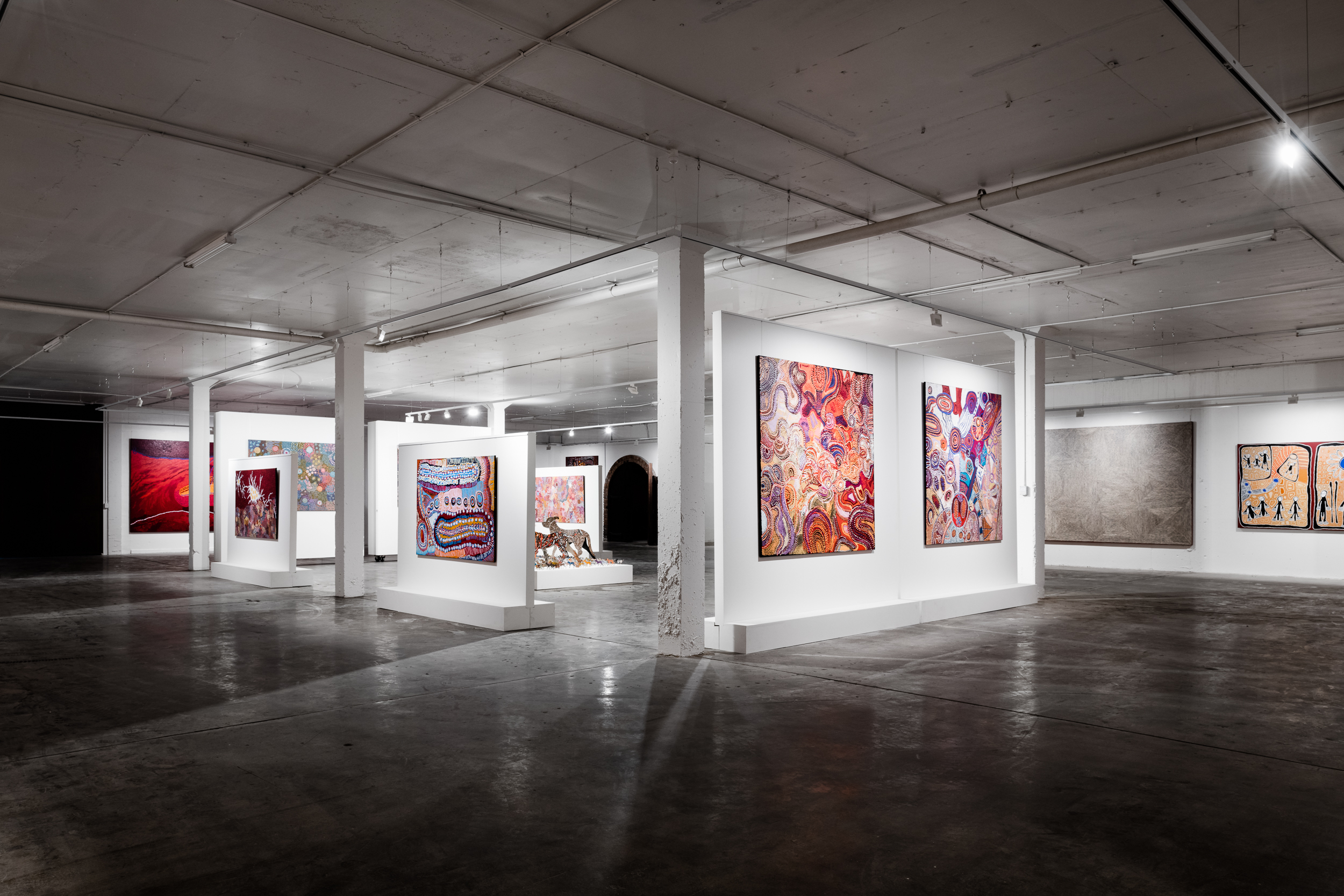 Mitchelton has added a layer of Indigenous Culture to its vineyard and hospitality experience with the opening of the Mitchelton Gallery of Aboriginal Art.

Featuring over 30 works, including significant pieces from some of Australia’s most revered Indigenous Artists, the Mitchelton Gallery of Aboriginal Art pays homage to the Taungurung people, the traditional custodians of the land that Mitchelton occupies.

A partnership between curator Adam Knight and Gerry Ryan OAM, both whom are passionate about Aboriginal Art, the gallery was created to provide an inspiring new space for locals and visitors to experience the creative expression of Australia’s First People. 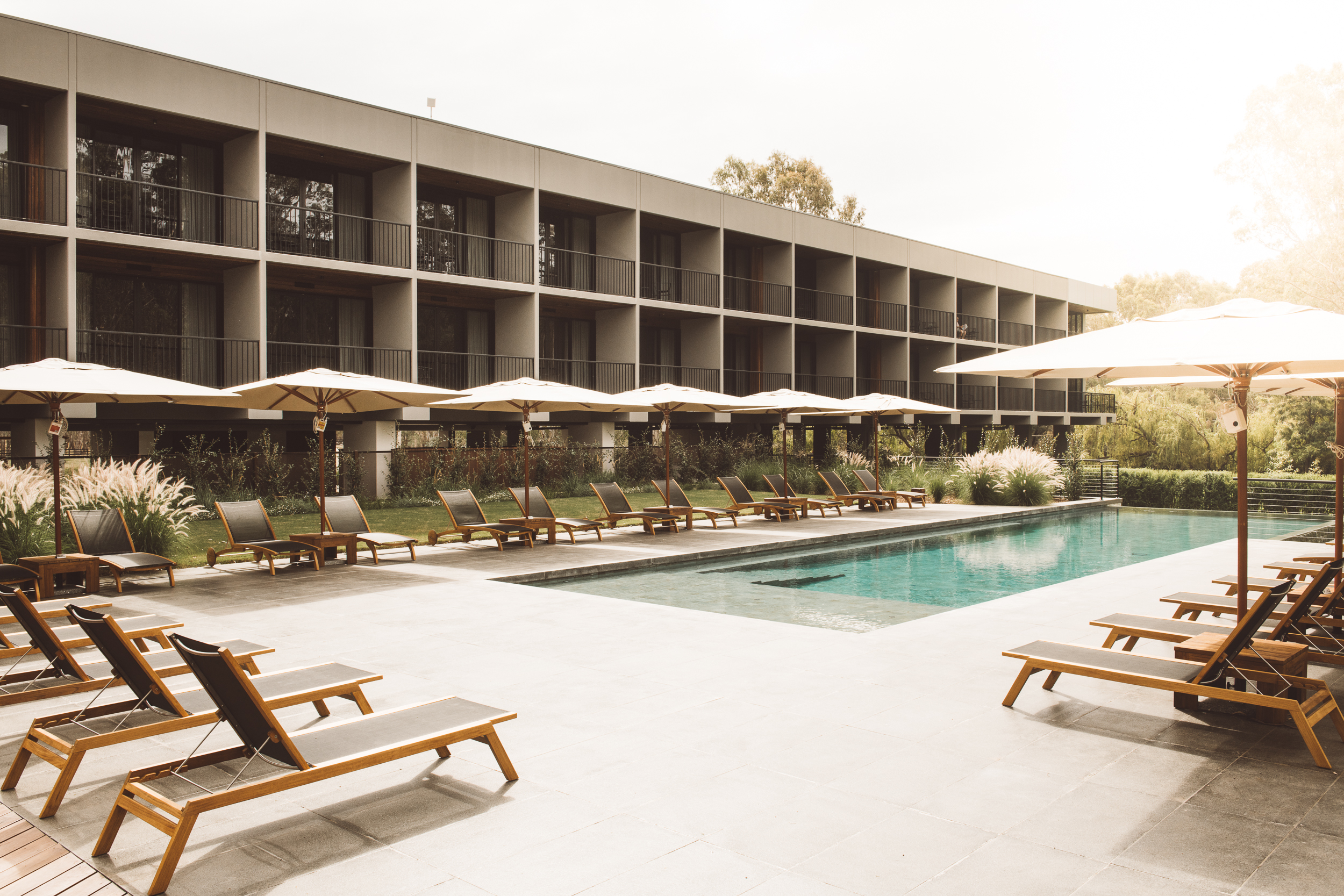 “The scale of the Mitchelton Gallery of Aboriginal Art provides us with an opportunity to showcase some of the largest and most prominent Aboriginal Artworks ever created. We are particularly proud that the gallery is the largest commercial Aboriginal Gallery in Australia,” said Knight.

“Mitchelton Vineyard is located on the culturally significant site of the Goulburn River. It’s fitting that the gallery, which display the work and stories of some of Australia’s most revered Aboriginal Artists, be located here, at Mitchelton” he said.

Works on display represent over 15 different art centres and communities, with notable pieces from Australia’s most admired Indigenous Artists, including the largest works ever created by Gabriella Possum Nungurrayi, Michelle Possum Nungurrayi, George Hairbrush Tjungurrayi and Linda Syddick Napaltjarri. Additionally, the gallery features a number of pieces by Yannima Tommy Watson, arguably Australia’s most collectable Aboriginal Artist, including the second largest work ever created by the now deceased Watson. 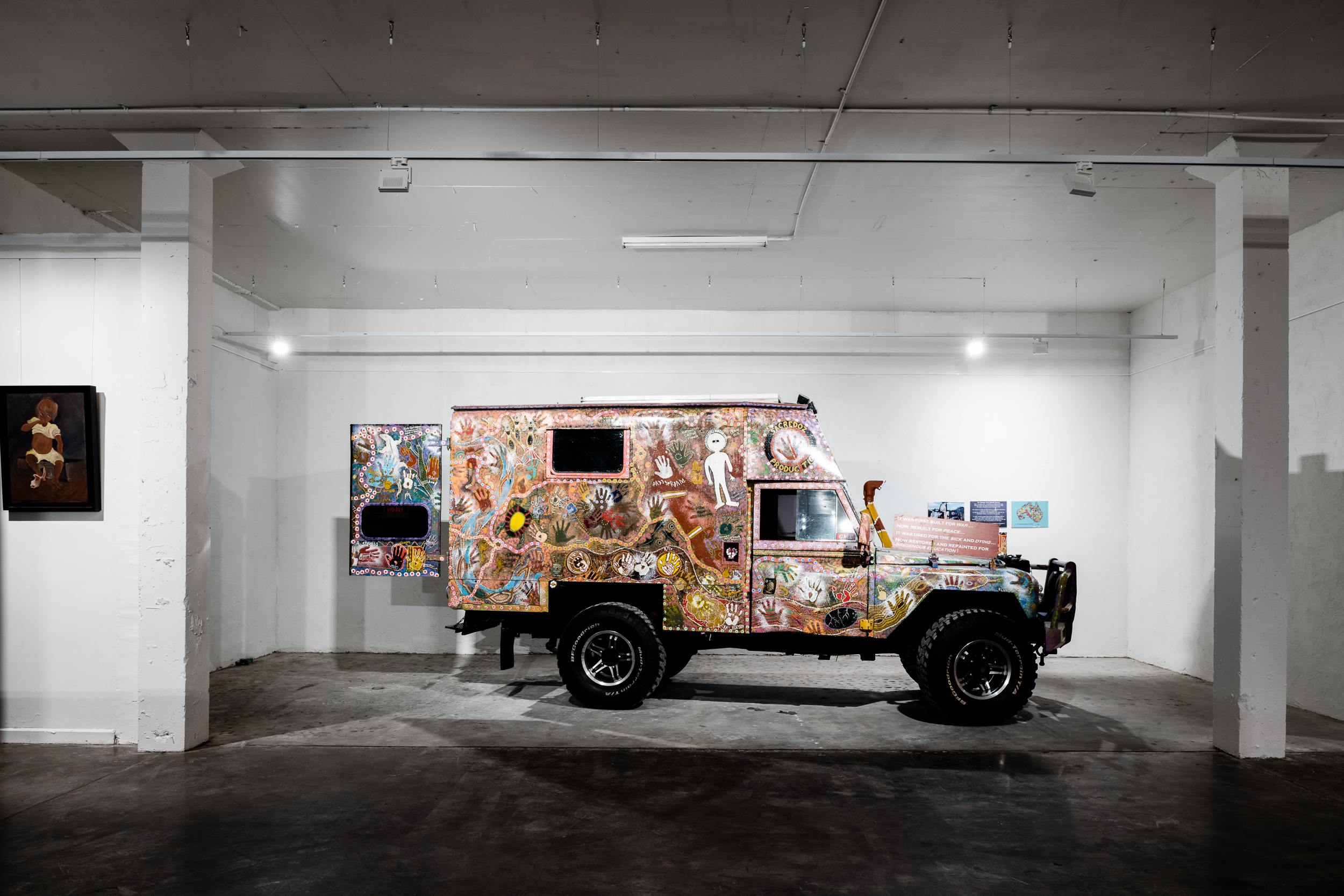 The Message Stick Vehicle demonstrates the Aboriginal tradition of Message Sticks. Message Sticks were a totem that granted its carrier a form of diplomatic immunity even when venturing onto enemy land.

“Passed from tribe to tribe, someone seeking safe passage would adorn a Message Stick with overlays of artwork (similar to a cave painting) that would be delivered to tribe elders allowing the visitor to pass. The Message Stick Vehicle, along with all the artworks present, are a means of protecting Aboriginal Culture and are a medium for passing stories and information to future generations,” explains Knight.

Located within the picturesque grounds of Mitchelton on the banks of the Goulburn River, the gallery is the latest instalment to compliment the opening of the $16 million Mitchelton Hotel and Spa.

All art exhibited in the gallery is available for purchase. The Mitchelton Gallery of Aboriginal Art is open Saturday, Sunday and public holidays from 11 till 4pm and midweek by appointment. Entry is FREE.

Don't Hibernate This Winter: Get Amongst These Fantastic Victorian Activities 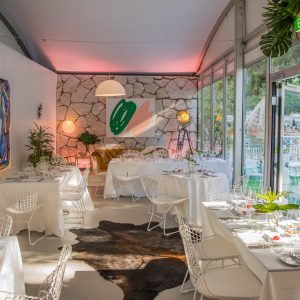 Good Food Month returns to Melbourne in June with ten incredible featured events including an inspiring master-class,...
© Onya Magazine 2009 - 2021
Back to top