Traversing the west coast of Australia, this exhibition maps WA as seen through the eyes of those arriving from Europe in the early 1800s including professional artists, illustrators, surveyors, and explorers.

Over 150 works drawn from the State Art Collection, supplemented by key national and local loans, depict coastal views, landscapes, and detailed sketches of the flora and fauna as encountered by European explorers and settlers.

The exhibition includes primarily works on paper – drawings, prints and watercolours – alongside a focused selection of paintings. A highlight of the exhibition is the display of AGWA’s entire collection of colonial watercolours – the first time since 1979. These detailed works deliver surprisingly intimate and personal views of early European life in Western Australia. 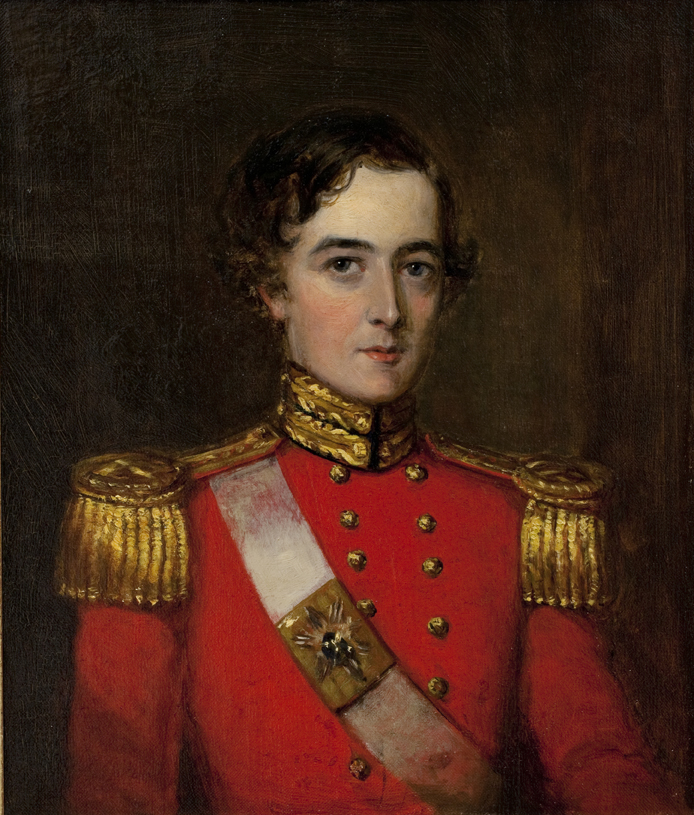 Loosely grouped into key Western Australian locations – Albany, Fremantle, Perth and the Swan River – people will be able to see iconic scenes such as the view from Mount Eliza, Kings Park, views of Elizabeth Quay and Heirisson Island from an era long past, and reflect on how the places have changed since then.

Early WA encounters came in the form of images made by explorers – the Dutch, the French and the British who travelled past the WA coastline over the centuries. Topographical artists recorded, in a seemingly empirical manner, the look of the land, its peoples, plants and animals. Later settlers made more intimate views of the new places they called home, while political cartoonists back in England lampooned the Swan River Colony enterprise.

The exhibition explores the purpose of these early visual depictions, inviting visitors to reconsider the narrative conveyed, and it is a timely review of the early exploration of WA through the critical lens of today.

A counterpoint to the European impressions of WA is provided by Aboriginal artists Julie Dowling, Chris Pease and Shane Pickett. Their works interrupt and remind visitors that while the land was ‘unknown’ to European emigrants it has been home to the traditional owners of the land, the Aboriginal People, for thousands of years.

A series of public programs will be announced in August.

How To Protect Your Home from Typical Winter Threats 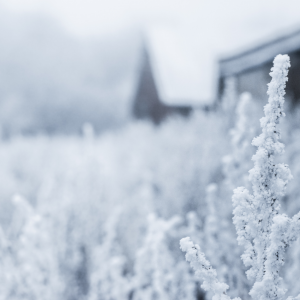 How To Protect Your Home from Typical Winter Threats

The winter can be a uniquely stressful time for homes. The wind howls and the rain drives. The sun can no longer be counted...
© Onya Magazine 2009 - 2020
Back to top