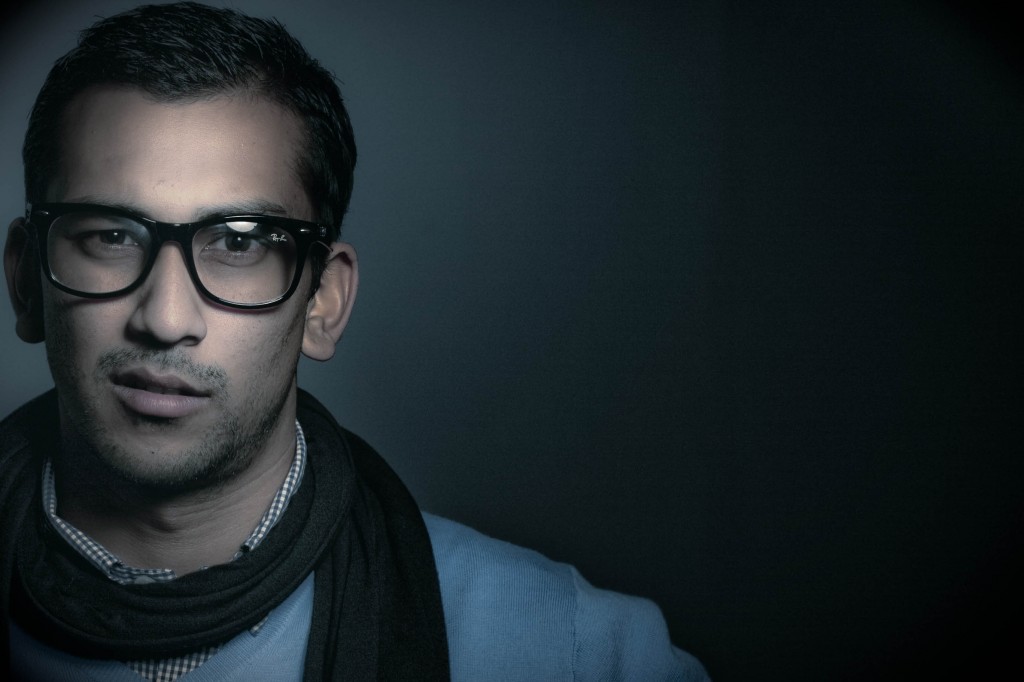 Documentary photography – truthful, candid and highly objective  – explores all subject matter, and more importantly, people. Timely in process and effectiveness, I liken the tenacity of photography to being present at a solar eclipse. For young Melbourne based photographer, Asanka Ratnayake, this is life, or in the direst circumstances, even death.

In what was seen as a big coup, Asanka was assigned by a Government agency to document life in some of Australia’s most desolate Aboriginal communities. Being a proud Australian, the issue of Aboriginal life in Australia has forever bemused me. Coming from the poverty of the Indian Sub-Continent, I remain blessed with the opportunities given in such a prosperous nation as ours. However, like all matters bureaucratic, there is a murky undertone that creates chinks in our chain, and it doesn’t take Neo’s Oracle to raise questions about our Government’s handling of Aboriginal affairs. 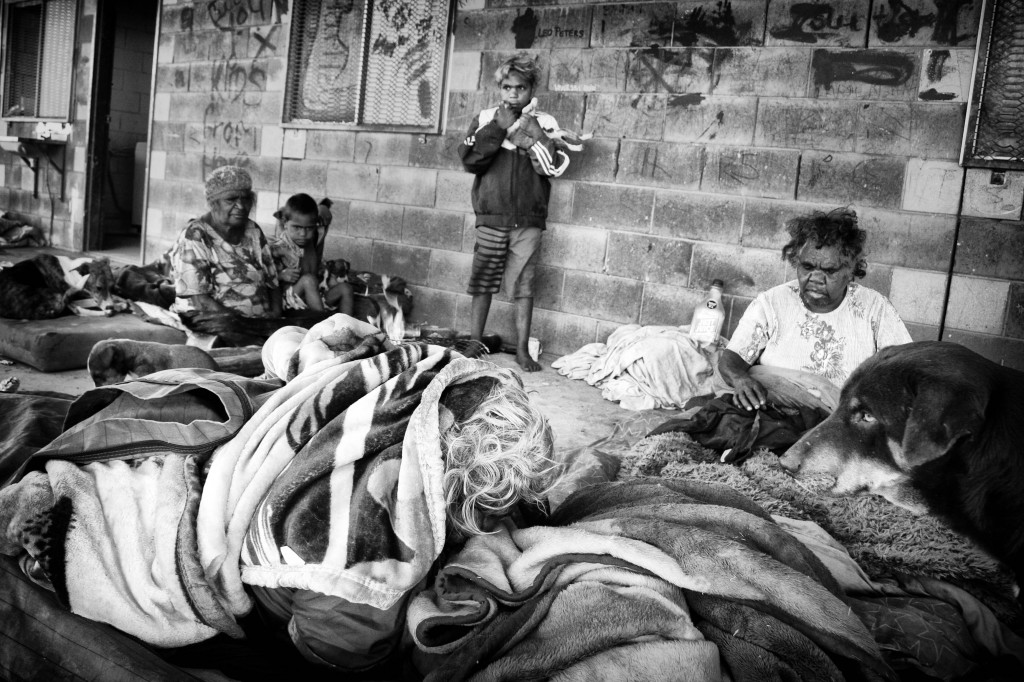 The controversy surrounding Aboriginal affairs coupled with my relative ignorance to their plight, meant my interview with Asanka was as insightful as it was shocking.

For the boy who grew up in the suburbs, Asanka headed up north not knowing what to expect, but eager to tackle the challenges ahead of him. “I was nervous, here I am intruding on these peoples lives, they no doubt don’t want me there,” Asanka says, filled with angst. But he knew what was required in order to produce quality documentary photography.

Assigned to communities such as Warburton and Wingalina on the border of Western Australia and the Northern Territory, Asanka was exposed to what seemed like a different world within our own and with this, started to form questions of his own. Located in the middle of nowhere, these barren communities are kept away from the public eye, unable to see children as young as twelve abusing not only their possessions, but their already tender lives. An emotional sight to behold, it raises the question of Government intervention and whether our politicians contribute enough to the growth of Aboriginal communities. Sent over to document their plight by the Government agency that funds these very communities, Asanka was left questioning whether he could prove their sentiment. 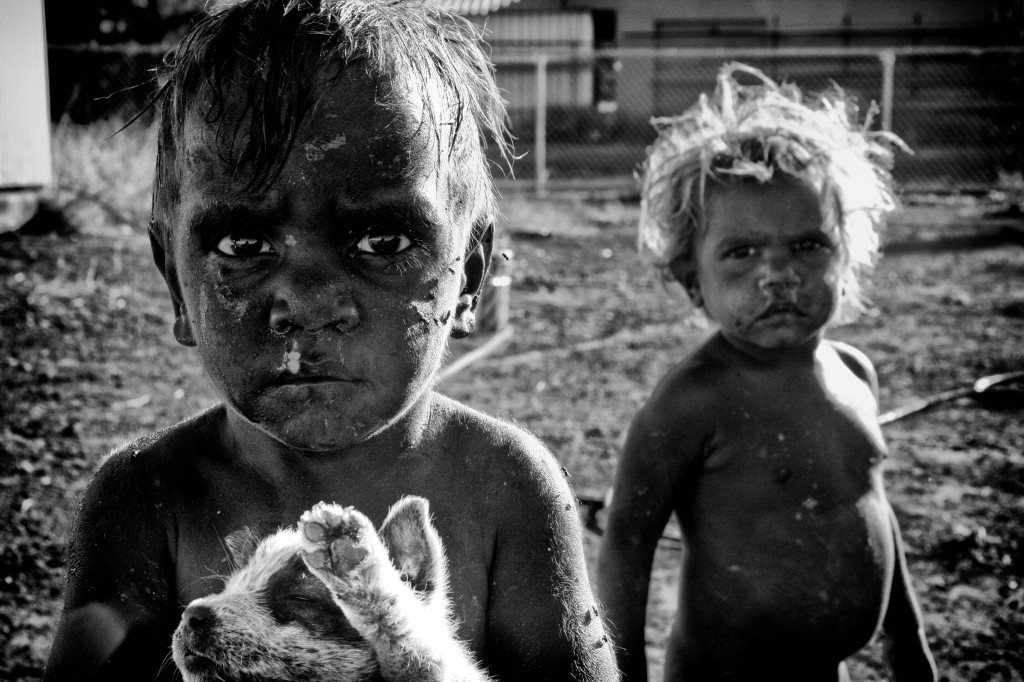 Despite such dire surroundings, the people amongst these communities are given choices. The freedom given to Australians is the ability to choose their path in life, something many nations would crave for. The Government provides education, transport and infrastructure for these communities. Speaking to Asanka, he informs me that on average twelve out of approximately forty students turn up for school on a daily basis, yet the younger generation seem content with falling into the trap of neglect, drugs and alcohol. How could it possibly equate to this?

Living in a society that survives on Government handouts, could it be that these people are happy to just take what is offered to them without fully utilising the chances being given? Ask yourself, if the Government offered your family a new home or a washing machine, would you reject it?

With a life expectancy of forty years, on average, young Aborigines are instilled with the mindset of ‘the end is nigh’ therefore, why bother to pursue a life outside the desolate surroundings of the outback? As an observer, Asanka witnessed first-hand the quality of educating, logistics and improved resources. But is this all a lost cause? Have we, as Australians, become a society that continues to expect more from the powers that be, rather than utilise the chances given to us?

There is no doubting the plight these communities are privy to, and the history speaks for itself. This is Aboriginal land that we walk on, but solving the issue is not about contempt or sorrow. “As far as I am concerned, these peoples lives are a two-way street,” says Asanka. The chances might be different, but I firmly believe that they are chances that need to be taken in order to build the life you desire. Government assistance and recognition needs to continue, but as Asanka states it is a “two-way street.” It’s a highly controversial statement, providing no immediate solution, but one can only hope that we recognise what we have in Australia and our history. 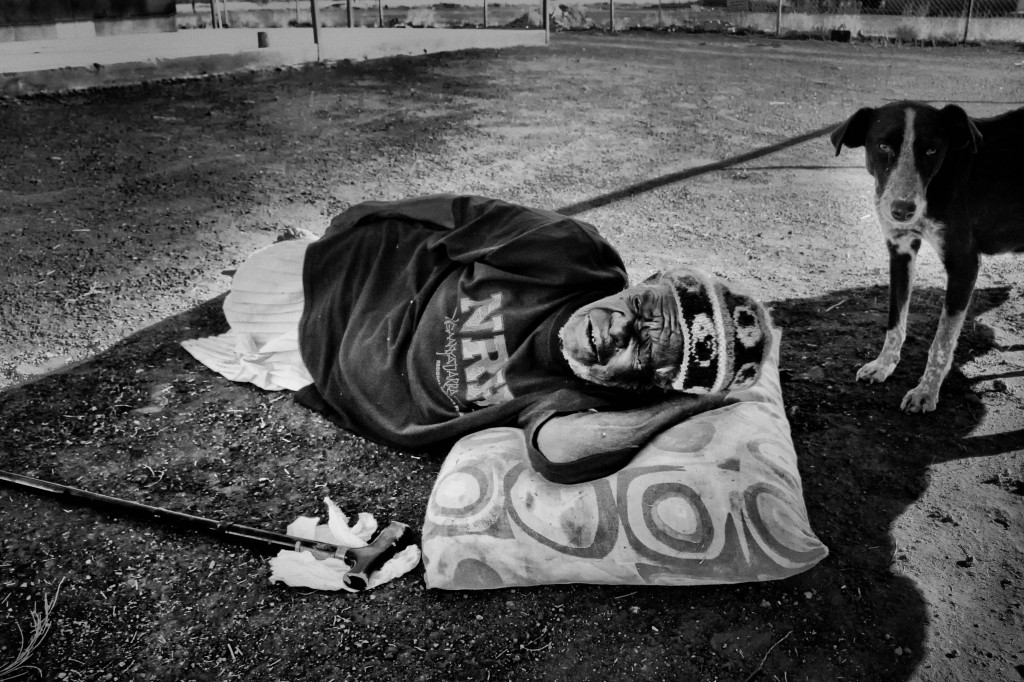 As a freelance photojournalist, Asanka found himself crossing laws, “Kicking down doors and being spat on,” in order to convey the true message and he solemnly believes that, “As photojournalists we are prone to such experiences, we can tolerate it and love it.” Continuing his tireless journey in photojournalism, the new year will see Asanka head back to Sri Lanka to complete work he started on his previous trip, as well as travel to unchartered territory such as Pakistan and Afghanistan, fulfilling his aspiration of war photography.

In such a cut-throat industry, Asanka has covered many differing aspects in photography, but there is no doubting that documentary photography is where his heart lies. Outside of this trip up north, Asanka is in the midst of completing a coffee table book portraying his life’s work, travels and images. Not going unnoticed, his emerging business, 5ft5 Creative, has completed shoots for the likes of Adidas, Globe and the Miss World contest. Recently Asanka completed a shoot with boxing giant, Everlast, who decided to use his images for their advertising and sponsorship of FOX8 reality show, The Contender.

It’s not very often you come across work as capable as Asanka’s, so watch out Australia, because this boy from the ‘burbs is rising quicker than Mount Vesuvius.

Check out his documentaries and other work at the following webpages:

(Editor’s note: Asanka’s YouTube Channel is incredible, his work confronting, moving and informative, all at once. Do take a look.)

His first ever published work in international press:

You can also view Asanka’s work in his latest exhibition from the 4th of December to the 13th at:

The photo of the two children is incredible. Incredible. I can’t stop staring at it.

Incredible photographs. I agree – that photo of the young children with old expressions is really mesmerising.

If you're interested in climate change, the ETS, and what's going to happen in Copenhagen, then THINK! Thursdays at Denmark...
© Onya Magazine 2009 - 2020
Back to top