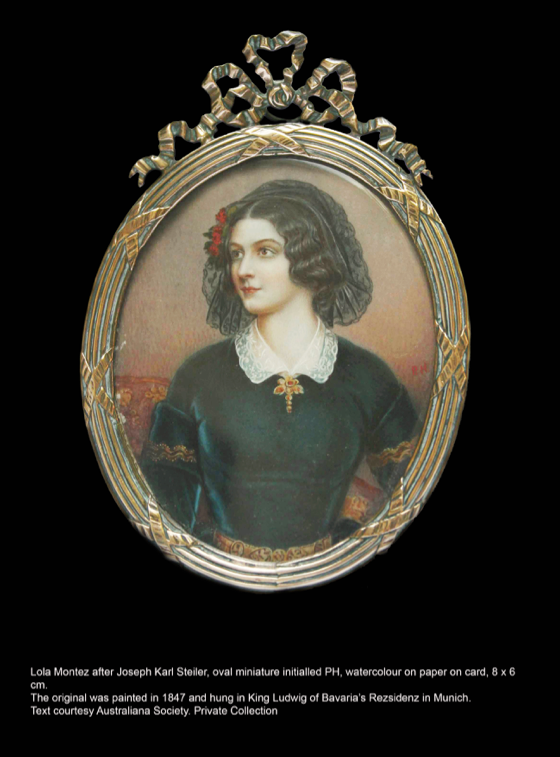 The discovery of gold in Australia overturned the political system and landscape. Jewellery made from newly discovered gold also upset conventions of the day. It reflected the raucous political life on the goldfields and was used as a symbol of promoting ‘colonial advancement’ in the Victorian era.

19th Century BLING – Goldfields jewellery explores little known parts of history and the impact of the unique designs on the socio political landscape of Australia and beyond.

Historically, in European society, the monarchy and aristocracy typically wore classically designed gold jewellery. On the goldfields however, lucky lower social classes had new found wealth, and they were determined to show it through fashion.

The jewellery created for miners (diggers) and their families when they struck gold was ostentatious, and often incorporated non-traditional emblems like the mining tools they used including picks, shovels, spades, pistols, sluices and pans. It was the “bling” of its day and represented diggers’ claims for legitimacy and power.

This project will showcase significant objects and historical narratives from the Australian goldfields 1851 to 1901, plus some key international examples.

Miner’s brooch Circa 1853 by an unknown jeweller from Sydney or Bathurst. This is a very rare, early example of Australian Colonial jewellery, one of the nation’s first pieces using mining motifs. Image credit: Trevor Hancock.

The exhibition and catalogue will reveal stories of the creators and wearers of this amazing jewellery, which often exemplifies exceptional world class craftsmanship and innovative design. The social function and stylistic influences of goldfields jewellery will be examined alongside examples of pieces made from Australian gold using European and Australiana motifs.

The Museum of Australian Democracy at Eureka (M.A.D.E) has gathered over 150 rare, fascinating and exquisite pieces for the exhibition, which traces the story of this subversive form of wearable decorative art.

The catalogue holds essays from many experts in the field, presenting new research, fresh ideas and stories with lavish illustrations.

Lola Montez features as a central character. Lola was an Irish adventurer and performed a “Spanish” dance to entertain diggers. She came to Ballarat after a colourful life in Europe including time as the mistress of Louis I of Bavaria.

Lola Montez was very popular and was showered with gold nuggets and presented with jewellery by her adoring public during performances. Lola’s famous “Spider Dance” caused a sensation on the goldfields and she can be regarded as the Madonna of the 19th Century.

The aim of the exhibition is to highlight history and innovations in 19th century gold decorative arts design and manufacture in Australia as direct result of gold rushes and the migration of those styles nationally and internationally.

M.A.D.E is partnering with Sovereign Hill and the Gold Museum in Ballarat to present part of the exhibition, loan jewellery, artworks and associated materials and to develop a festival of events around the show. There will be an exciting program of workshops, lectures and education offerings.

M.A.D.E has received funding from the Ian Potter Foundation, the Gordon Darling Foundation and the Ballarat Technology Park of Federation University to support the exhibition.

The exhibition will be digitally placed on Google Cultural Institute site as an international platform, promoting accessibility and providing an important educational resource.

Melbourne, Who Is Jane Doe? Have You Met Her? 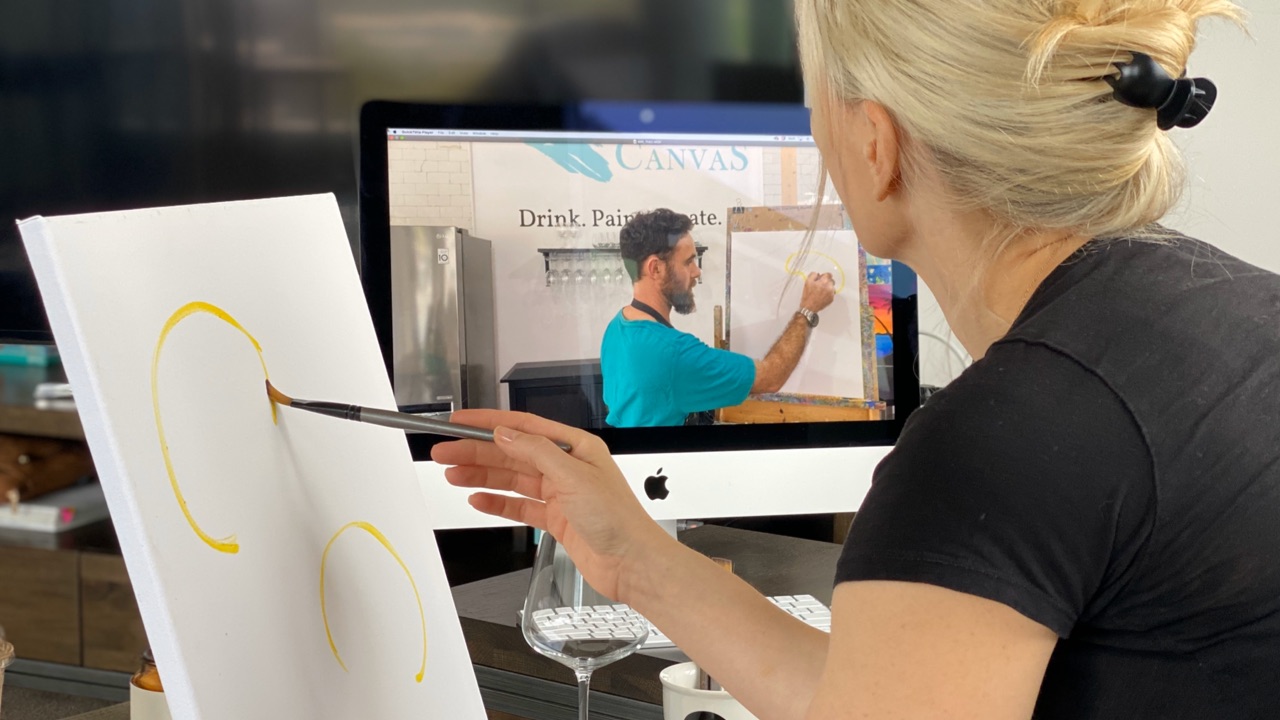 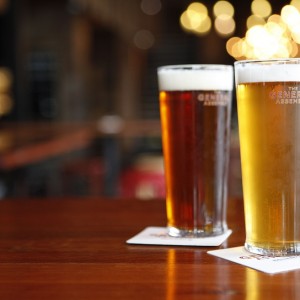