David McDiarmid: When This You See Remember Me

I never saw art as being a safe thing. I know that exists but that’s not something that involves me.

The vibrant, provocative and pioneering work of leading Australian artist, designer and gay activist David McDiarmid will be presented in a retrospective exhibition at the National Gallery of Victoria. Defying classification, McDiarmid’s work encompasses the complex and interconnected histories of art, craft, fashion, music, sex, gay liberation and identity politics.

David McDiarmid: When This You See Remember Me will bring together more than 200 works, including the artist’s early gay liberation work; New York graffiti and disco quilts; fashion collaborations with Linda Jackson; his pioneering Rainbow aphorisms and Gothic aphorisms digital work; material he produced as Sydney Mardi Gras Artistic Director; posters created for the AIDS Council of NSW; and, his significant and highly influential international campaigns developed in the context of AIDS, sexual politics and safe sex in the 1990s.

Tony Ellwood, Director, NGV, said, “The NGV is pleased to be staging this retrospective of an artist whose work had enormous impact on both the gay liberation movement and the international dialogue around AIDS, and whose clear messages of liberation, equality and emancipation continue to resonate today. David McDiarmid: When This You See Remember Me explores the social history, as well as political and art historical context, that informed McDiarmid’s work, which inspires through its courage, poetry, exuberance and cultural impact.” 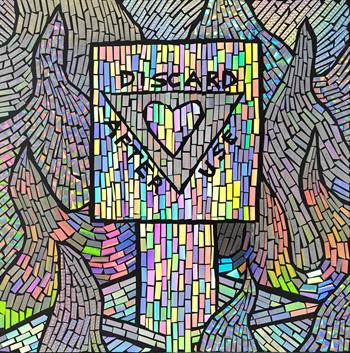 At once kaleidoscopic, celebratory and darkly humorous in tone, the artist’s idiosyncratic, highly personal and, at times, confessional work highlights the redefinition and deconstruction of identities – “from camp to gay to queer” – drawing on the experiences of a life intensely lived in Melbourne, Sydney and New York. Charting the shifts in politics and individual and community expression that unfolded across the decades of the 1970s, 80s and 90s, this exhibition also reveals McDiarmid’s artistic and grassroots political response to the impact of HIV/AIDS during the 1980s and beyond, for which he is best known internationally.

The exhibition will coincide with the 20th International AIDS Conference in Melbourne in July 2014.

David McDiarmid: When This You See Remember Me will be on display at The Ian Potter Centre: NGV Australia from 9 May to 31 August 2014. Open 10am–5pm, closed Mondays. Free entry.

Did You Know Gluten Free Cereal Tastes Like Cardboard? 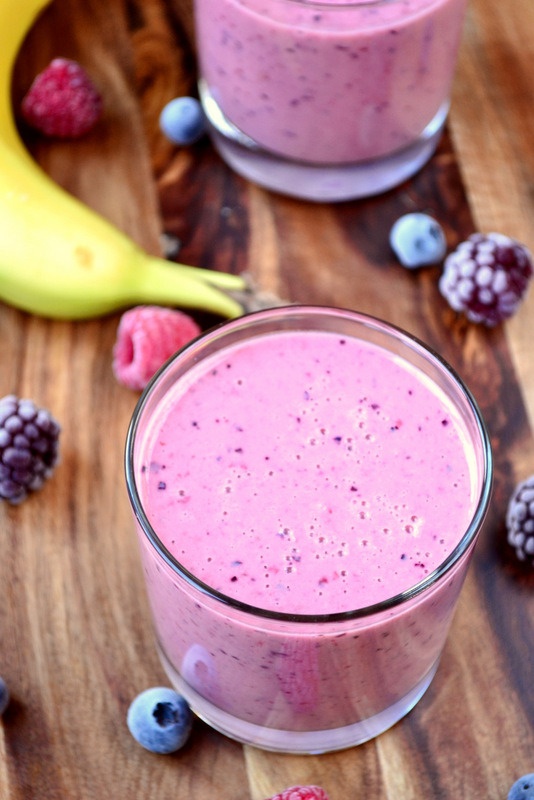 Did You Know Gluten Free Cereal Tastes Like Cardboard?

I absolutely LOVE breakfast. I would like to sit down each day and have poached or scrambled eggs with a side of salmon,...
© Onya Magazine 2009 - 2021
Back to top