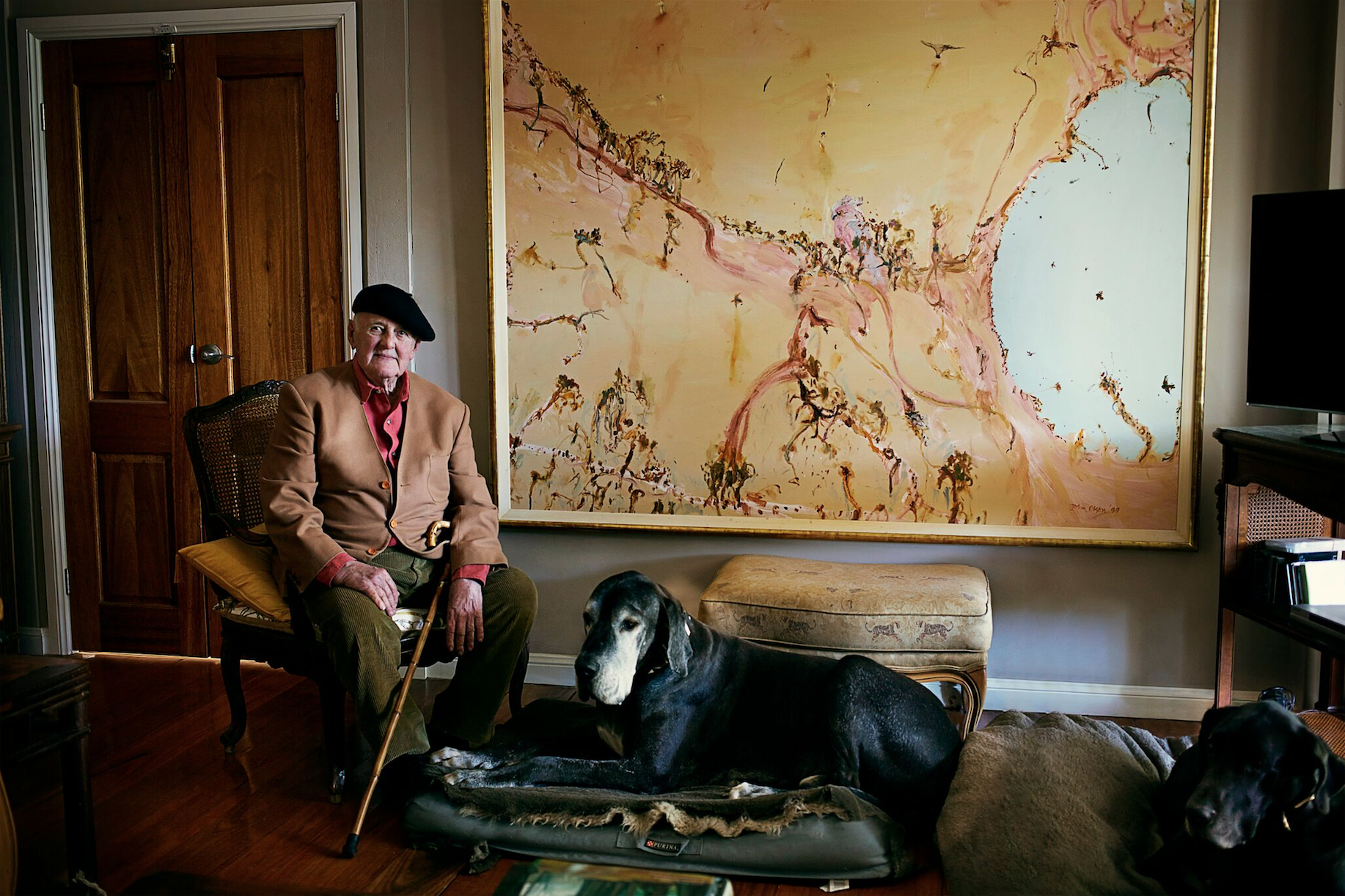 Arguably Australia’s greatest living artist, John Olsen will be celebrated in the most comprehensive survey exhibition of his work to date opening at the National Gallery of Victoria in September 2016 and the Art Gallery of New South Wales in March 2017.

With a career spanning almost seven decades, Olsen has carved a place in Australian art history. He is known for his energetic painting style and evocative landscapes that have captured Australia’s unique terrain and spirit with a distinct visual language.

The latest instalment of Olsen’s career-defining landscapes series, The you beaut country, will be unveiled in this Australian premiere exhibition. Commencing in 1960, the series highlights Olsen’s lifelong interest in the natural world and his continued pursuit to capture the Australian identity.

The exhibition will survey Olsen’s career and will feature his most iconic and arresting works, including large- scale paintings of Lake Eyre, the Simpson Desert, Sydney Harbour and his much-loved tree frogs.

‘John Olsen is one of Australia’s most distinguished artists. Traversing a lifetime of creativity, this exhibition will offer an extraordinary and in-depth insight into Olsen’s life and practice. From his first exhibition in 1955 to the highly anticipated, most recent work in The you beaut country series, the exhibition will showcase Olsen’s major paintings and works on paper alongside lesser-known aspects of Olsen’s practice,’ said Tony Ellwood, Director, NGV.

A major figure in the story of Australian art, Olsen is a highly acclaimed and decorated artist and has been awarded the Order of Australia and the Order of the British Empire for his services to the arts. Among his many prize-winning works, the exhibition will include his Archibald Prize-winning Self-portrait:Janus faced, 2005.

John Olsen: The You Beaut Country will also reflect Olsen’s varied interests, including Spanish cooking and culture, poetry and journal writing, as well as the diverse use of mediums in his practice, including tapestries, printmaking, ceramics and sculpture. There will also be activities for kids and families inside the exhibition, inspired by Olsen’s sketches and drawings.

The exhibition is accompanied by a 232-page landmark publication, beautifully illustrated and featuring insightful essays on Olsen’s practice to date, available from the NGV design store for $39.95.

John Olsen: The You Beaut Country is on display at The Ian Potter Centre: NGV Australia at Federation Square from 16 September 2016 to 12 February 2017 before opening at the Art Gallery of New South Wales from 10 March until 12 June 2017.

Tickets on sale now from ngv.vic.gov.au.

What To Consider When Starting An Online Store 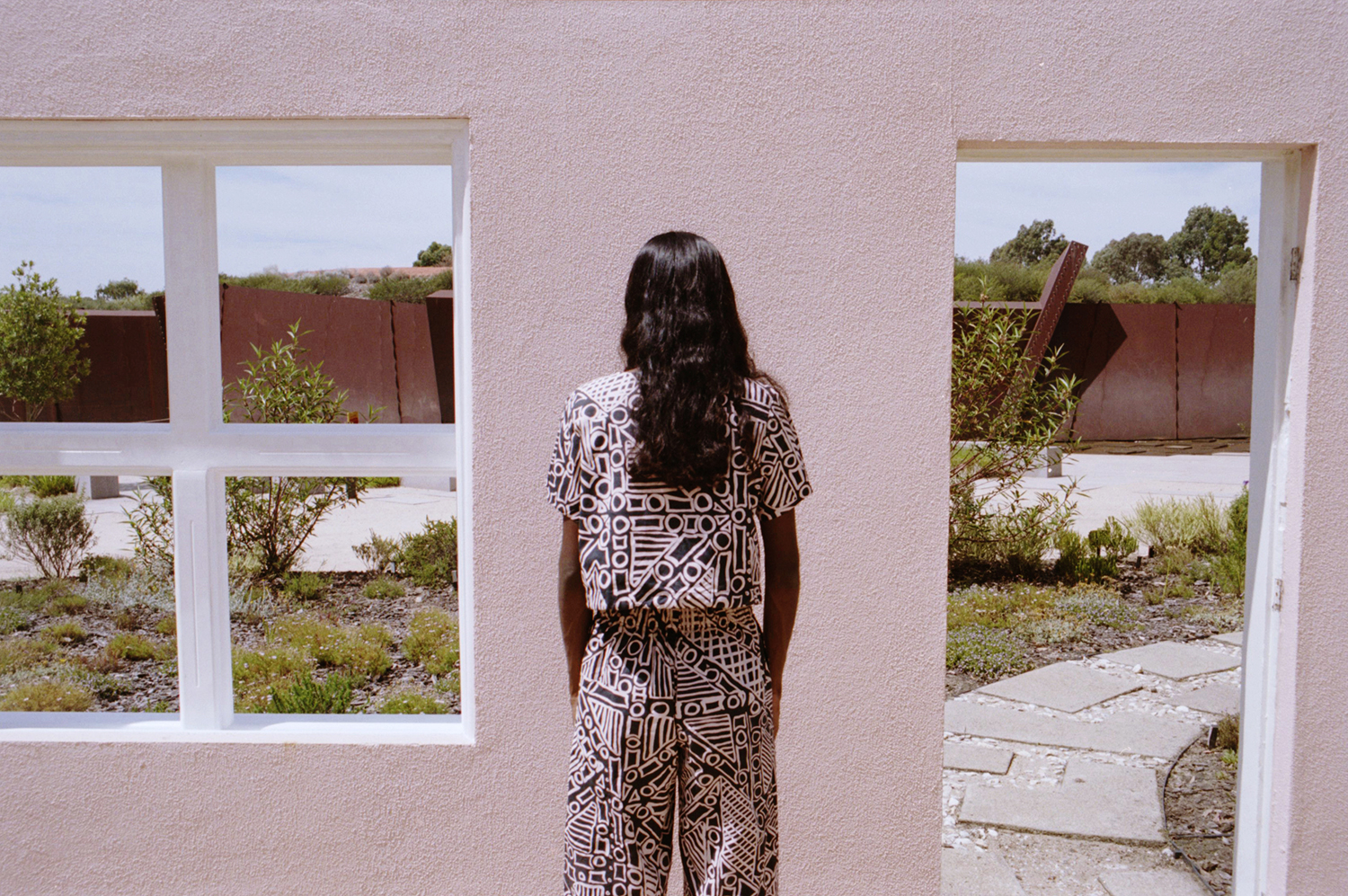 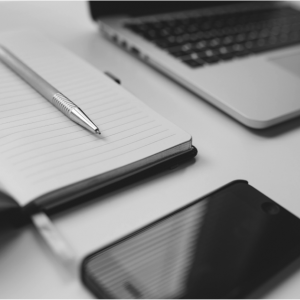 What To Consider When Starting An Online Store

Starting an online store can be daunting, but it’s also very rewarding if you get it right. Anyone can run their...
© Onya Magazine 2009 - 2020
Back to top