Life, Clay and Everything In Between – Darcy Prendergast 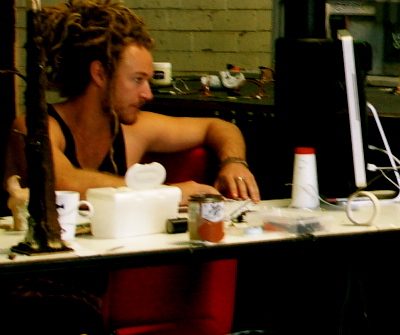 Above: Darcy Prendergast at work

One thing life has taught me over time is to never underestimate the ferociousness of passion and ambition. Day after day people find a means to an end, whereas life can sometimes bring out bravery and tenacity in us as human beings. The reason behind one revealing such colours can be endless, but despite how tacky this may sound, it really is integral to chase your dreams, never lose sight of who you are and whatever your lot in life may be, the world, after all, is your oyster. For Darcy Prendergast it is simple, “I want to win an Oscar.” The beauty of Darcy’s dream is amazing as it is scary. Why? Well simply put, Darcy, 24, has almost made this dream a reality.

Growing up in Bacchus Marsh of rural Victoria, Darcy began meddling with clay and quickly identified his artistic skills, with a particular interest in clay animation. Darcy was also quick to realise that life in Bacchus Marsh led to one of two things for most kids; sport or alcohol. With this reality understood, his dreams of clay animation were hit with minimal resources and a lack of support from his superiors. Luckily for Darcy his talents didn’t go unnoticed, and he  received a full scholarship to Mowbray College in Melton, renowned for their dedication to the arts, which allowed Darcy to utilise and enhance his talent in a world of clay.

As Darcy honed his trade, it wasn’t until his final year of high school that he received his first literal ‘break.’ From some 500 shortlisted applicants, Darcy won the Nescafe’ ‘Big Break,’ for his concept of an animation business, and with this came a friendly cheque for $20,000. Darcy’s end of year project, a short film called ‘Couch Potato’ was selected for ‘Top Screen,’ the VCE’s display of excellence amongst students. Filled with surprise and delight at such achievements, Darcy continued to work on not just his skills, but his ideas, so to lift his work to the next level – when he so easily could have rested on his VCE laurels. With the dawn of University years encroaching upon him, Darcy knew that more challenges lay ahead. 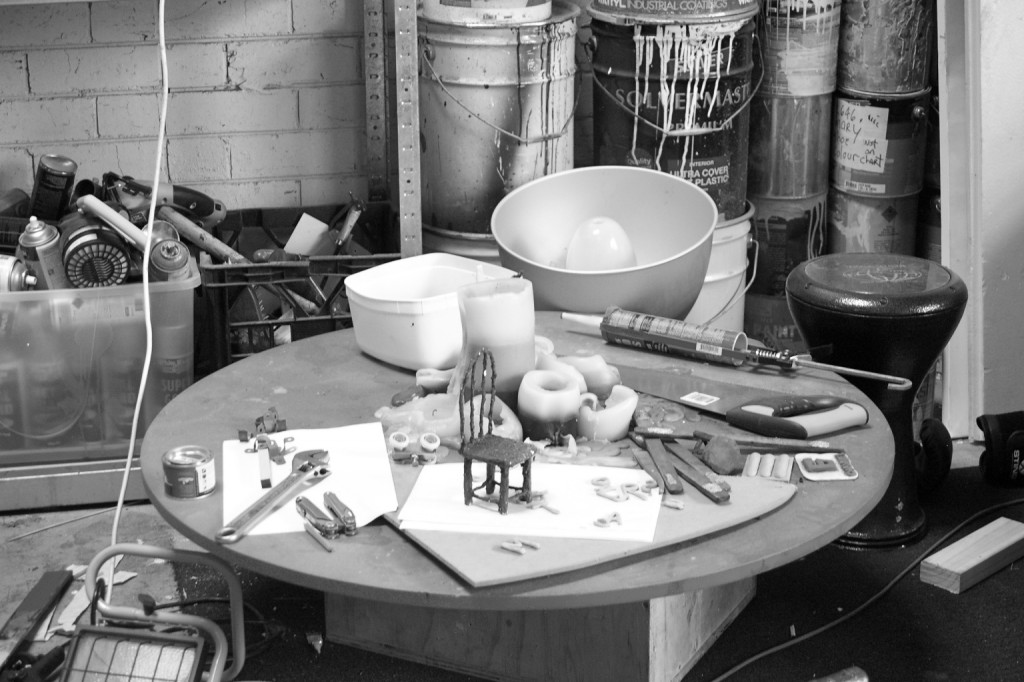 With 20K sitting in the bank, and the boredom associated with most University degrees, Darcy was able to turn that dream into reality, with the creation of ‘DeePee’ studios. Specialising in various forms of animation, Darcy focused closely on ‘claymation’ and throughout his years at RMIT, created his graduating piece of ‘Ron: The Zookeeper.’ Darcy, being as daring as he is, not only used this short film for academic purposes, but also went straight to the top, being accepted into world-renowned animation festivals such as Stuttgart, Zagreb and Annecy.

With the global launch pad now taken off, Darcy’s plate was quickly filling up at home and abroad. Working with the likes of Nick Park and Adam Elliot, Darcy’s animation resumé has grown immensely with his work seeing the shores of Annecy and Stuttgart film festivals on annual intervals. But despite all this, Darcy still notes the fame of animated film Mary & Max as his biggest attribute to date. Working alongside the likes of Toni Collette and Phillip Seymour-Hoffman has seen Darcy’s work open the Sundance Film Festival and win the coveted prize at Annecy. 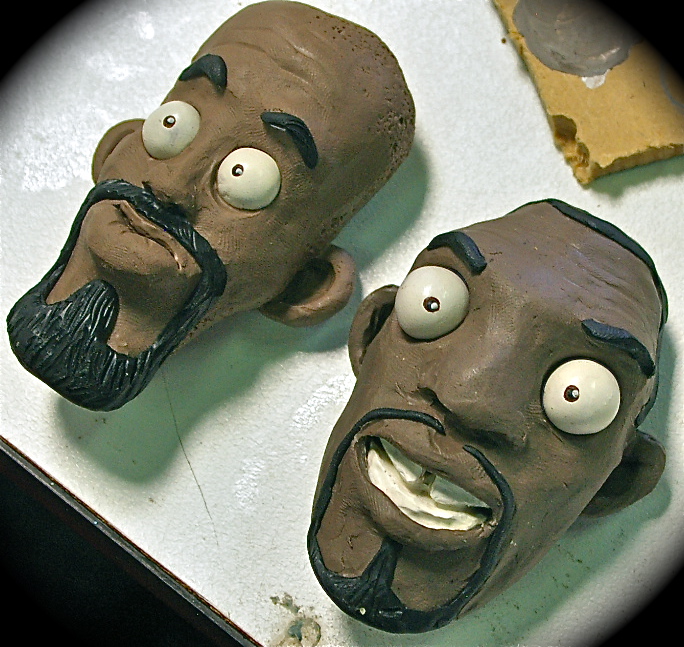 The future may hold a lot in store for Darcy as 2010 promises the production of a children’s television series and music videos all mustered from the hard work and determination that began in those early years with his beloved clay. Darcy Prendergast has come a long way from the quiet lights of Bacchus Marsh, and who knows what’s next. The Kodak theatre? That dream of hoisting an Oscar? ‘

My advice to you Darcy is to dust off that 3-piece suit and conjure up a neat thank-you speech.

This recipe for a traditional sponge is one my mother has used for every birthday I have ever had. It is a favorite in our family...
© Onya Magazine 2009 - 2021
Back to top