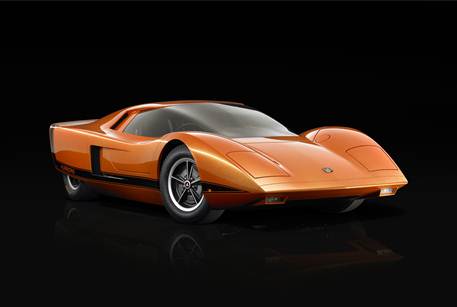 From steam-powered ‘horseless carriages’ and the classic Aussie ute to muscle cars, racy V8s and dazzling concept vehicles, Australia has a rich legacy of innovative car design. In a first for an Australian art gallery, the National Gallery of Victoria will celebrate this history with an exhibition of cars from 6 March 2015 with Shifting Gear: Design, Innovation and the Australian Car.

Shifting Gear will display 23 of Australia’s most iconic vehicles alongside ephemera including photographs, models, sketches, illustrations and archival materials, exploring this country’s important and proud history of automobile design and engineering. The exhibition will also look to the future of the Australian automobile industry and its shift from manufacturing to being a global contributor through specialist design knowledge.

Tony Ellwood, Director, NGV, said, ‘Shifting Gear will be the first major exhibition of Australian car design and is exclusive to the NGV. As part of the NGV’s commitment to showcasing design, this exhibition will uncover how the modern automobile is far more than simply a means of transport; it is a sophisticated design object that reflects contemporary aesthetics and social values.’

Through a vibrant exhibition display Shifting Gear will present the stories behind the development of some of the great Australian vehicles and reveal the designers who styled them.

‘The exhibition shows the diversity and ingenuity of Australian automobile design in the variety of cars it has brought together – not only the family car but also racing cars and sports cars, high-performance production cars and concept vehicles never intended for production, demonstrating Australia’s significant past and future role in research and development,’ said Professor Edquist.

Many iconic Australian designs will be presented including the Ford coupe utility, or ‘ute’. It was in 1934 that Lewis Bandt designed the great Aussie ute following a request from a Victorian farmer’s wife for a vehicle suitable for attending church on Sunday and carrying livestock around the farm on Monday. The ute was an immediate success and soon copied by car makers in Australia and overseas.

Exceptionally rare concept vehicles, never put into production, will be exhibited in Shifting Gear including the futuristic Holden Hurricane (1969), a ground-breaking concept car designed by Don Daharsh which opens up like a piece of kinetic sculpture; the stunning Holden Efijy (2005), designed by Richard Ferlazzo as a stylistic homage to the Holden FJ; and the Brian Tanti-designed FR-1, a 21st century hotrod produced by the AutoHorizon Foundation to showcase the future of motoring in Australia.

The development of the high-performance production car is also an important part of the story of Australian car design and engineering. From the late 1960s until the early 1970s Australia produced some of the world’s fastest production vehicles, with styling to match. These included cars such as the stunning Chrysler Valiant Charger E49, which at the time of its release in 1971 was the fastest accelerating car in the world. The Chrysler Charger, Holden Monaro and Holden Torana have also come to be regarded as uniquely Australian performance vehicles and will be represented in Shifting Gear.

Minister for Creative Industries Martin Foley MP stated, ‘Shifting Gear is an exciting showcase of the work and achievements of our creative industries – our designers and innovators – over more than a century. It celebrates the creativity and ingenuity of Australian car design, demonstrates Victoria’s strengths in this field, and tells the stories of the vehicles that have changed our lives.

‘With the Australian car manufacturing industry facing the serious challenges of globalisation and the planned closures of plants, the importance of innovation and design in the creative jobs of the future has never been more important. The lessons from car design are too important to lose.

‘The Victorian Government is working to ensure that our state’s creative industries continue to grow and thrive and lead the next century of design innovation.’

An exciting series of public programs will accompany the exhibition along with a landmark publication which will trace the history of Australian car design.

Shifting Gear: Design, Innovation and the Australian Car will be on display at The Ian Potter Centre: NGV Australia at Federation Square from 6 March 2015 to 12 July 2015. Open 10am-5pm, closed Mondays.

Bust My Buffers, Thomas is 70! Join In The Melbourne Celebrations. Toot Toot! 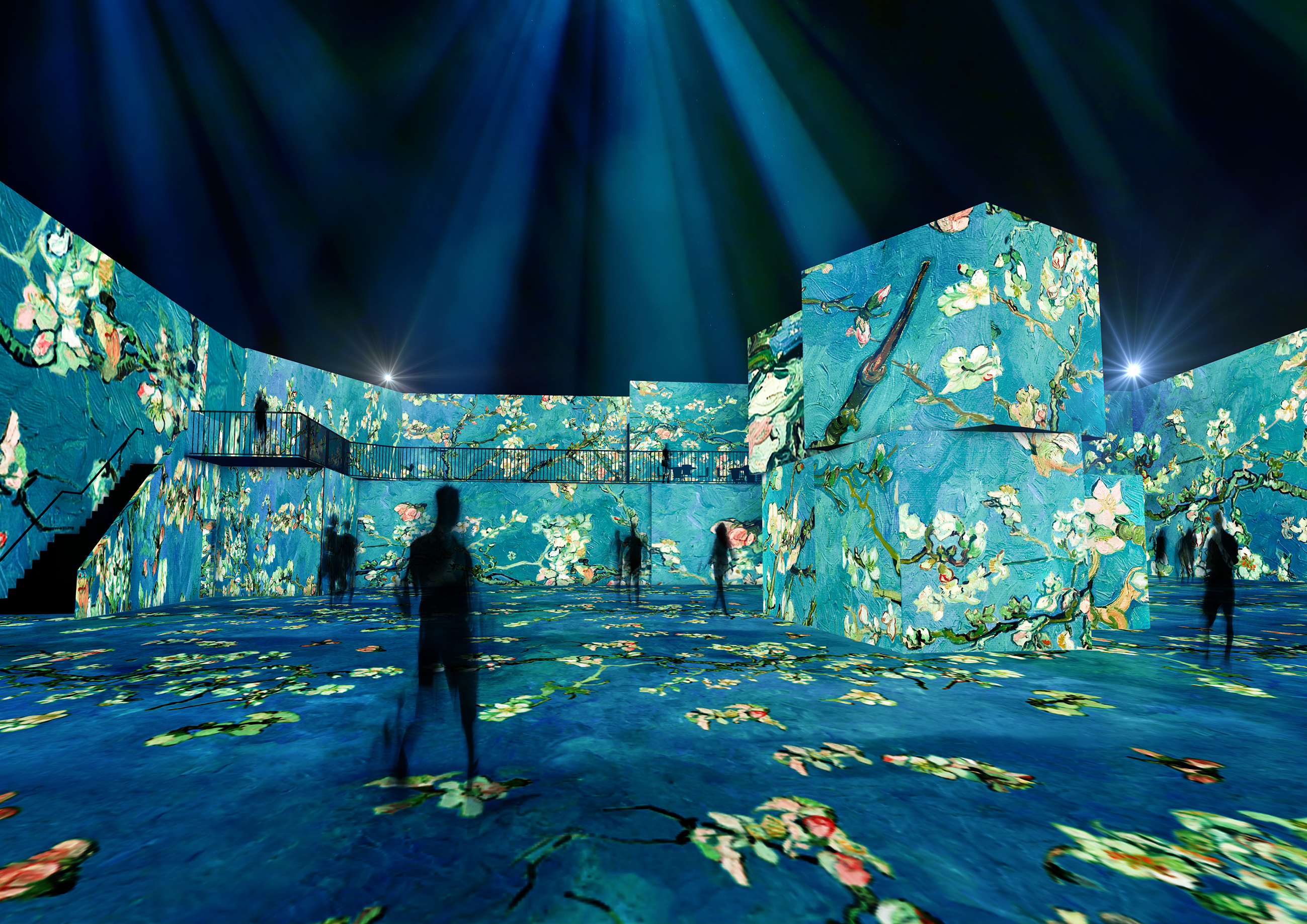 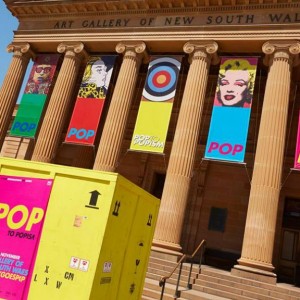