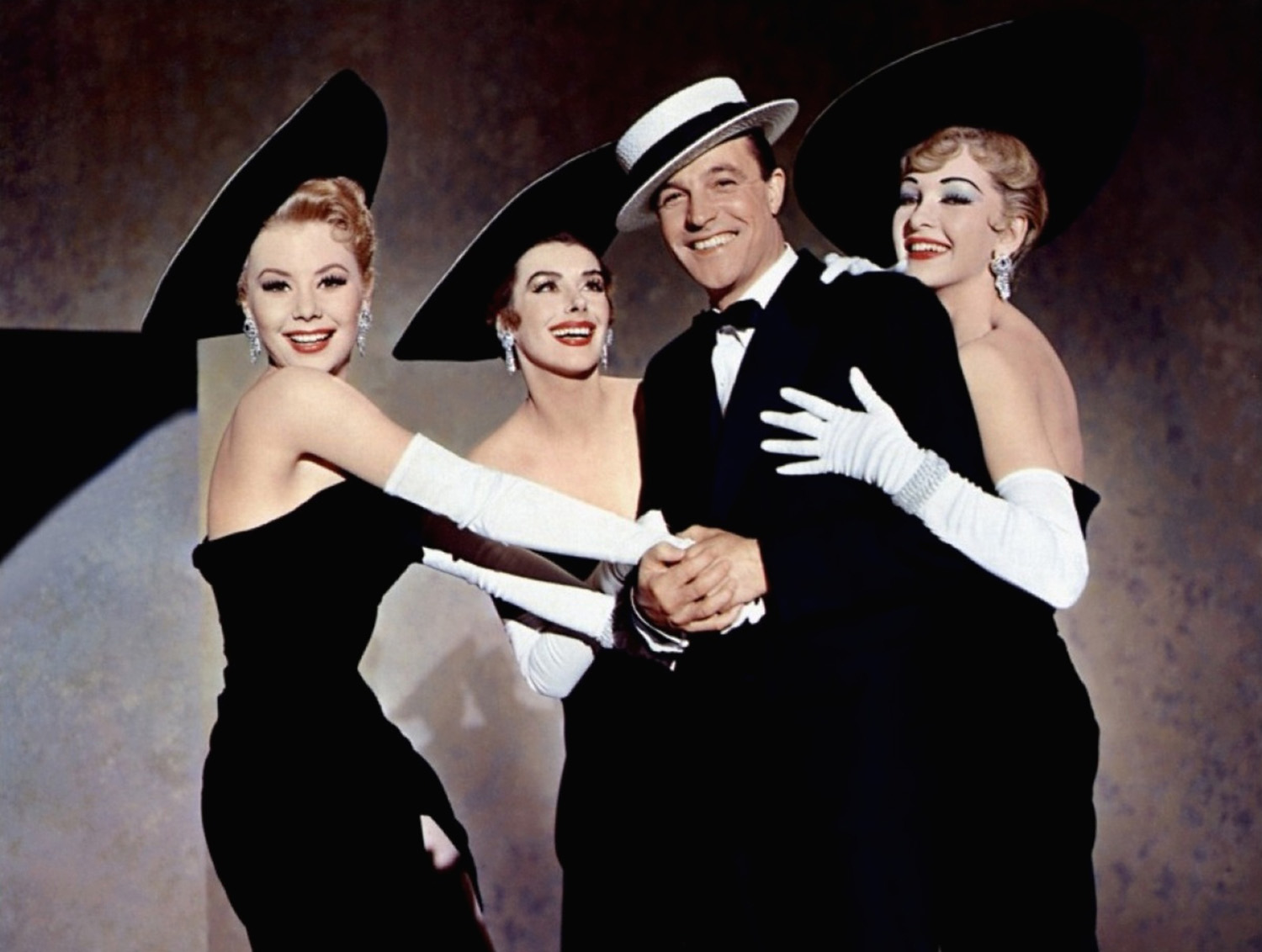 Orry-Kelly: Dressing Hollywood celebrates the life and work of one of our most successful exports to Hollywood – the costume designer from the small coastal town of Kiama, NSW, who designed for a staggering 285 films, creating countless magical moments in cinema.

As Chief Costume Designer at Warner Brothers Studio between 1932 and 1944, and then later as a designer for 20th Century Fox, MGM, Universal and RKO, Orry-Kelly was a major factor in the success of Ginger Rogers, Bette Davis, Humphrey Bogart, Ingrid Bergman, Errol Flynn, Katharine Hepburn and Marilyn Monroe, among many others.

Orry-Kelly: Dressing Hollywood brings home the untold story of the boy from Oz who was a friend and confidant to the silver screen’s pre-eminent stars, as well as a prodigiously talented designer. The exhibition will present the first comprehensive survey of his career and will also offer access to Orry-Kelly’s previously impenetrable personal history, touching on his life as a proud young gay man who had a troubled relationship with great love, Cary Grant.

From letters, clippings, paintings, drawings, archival footage and photographs, to the spectacular costumes themselves, the exhibition reflects the theatricality and glamour of costume design from mid-century Hollywood. It contains objects loaned from prestigious archives and private collections to showcase the breadth and scope of Orry-Kelly’s impact.

To complement the exhibition, ACMI will screen the documentary Women He’s Undressed (2015) from internationally-respected filmmaker Gillian Armstrong. ACMI worked in close collaboration with Armstrong’s team in developing the exhibition and is indebted to their comprehensive, detailed research.

Orry-Kelly: Dressing Hollywood is a free exhibition showing at ACMI from 18 August 2015 to 17 January 2016. For more information, please visit acmi.net.au/exhibitions. 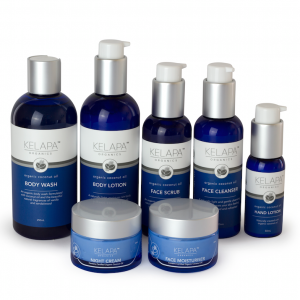 Did you know that over 1 million Aussie’s currently suffer from scalp conditions such as seborehoeic dermatitis and psoriasis...
© Onya Magazine 2009 - 2021
Back to top