Linden New Art proudly presents New Frontiers 2015, opening July 16th 2015. The exhibition will present a collection of contemporary art that has been created in some of Australia’s most remote Indigenous communities, including those located in the Great Sandy Desert and East Pilbara in Western Australia.

The artists included in the exhibition are intent on reflecting their cultural identity through the creation of their work, as well as incorporating various influences from their present lives. New Frontiers curator, Melbourne based Emma McCowan has encouraged the artists to experiment with their practice, by producing pieces that extend their usual work.

Mabel Wakarta will present her vibrant paintings, as well as a new work designed to teach children about her painting by involving them in the art-making process. Mabel was born in 1929 and currently holds the position of the eldest working artist at Martumili Artists (Newman, WA). Her passion is to paint her ngurra (home) and her warren (country) so she can teach the young how to paint with energy and enthusiasm.

Artists Curtis Taylor and Lily Hibberd have collaborated on the The Phone Booth Project (2012). The three-screen video project depicts the unique story around the daily use of pay phones in Western Australian desert communities, from the perspective of the people living there. Audiences are invited to step inside a replica of a Pilbara phone booth. 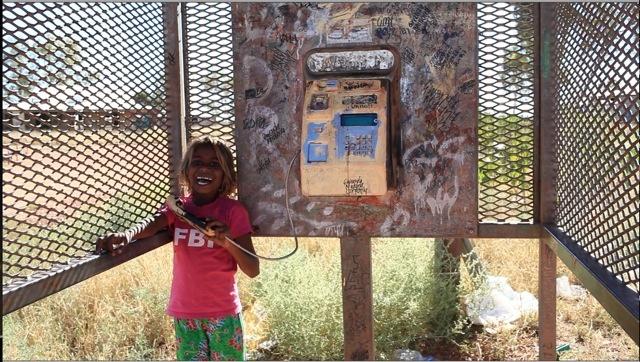 Curtis Taylor is an actor, emerging film writer and a young Martu leader. He was honoured in 2011 with the Youth Arts Award at the Western Australian Citizen of the Year Awards for his commitment in advancing arts and culture. Lily Hibberd is a renowned Melbourne-based visual artist and arts writer, practicing in a variety of media ranging from painting to video and performance. Hibberd has been a finalist in many prestigious awards, including the National Winner of the UBS Art Award from Whitechapel Gallery in London.

Western Australian artist, Daniel Walbidi, will present a unique installation piece, a new artwork that extends from his usual paintings. “I paint to educate people about my culture and our history. I also paint so I can learn about my culture from the old people. It is important for me to paint so I can keep my culture strong and living so it can be carried on into the future,” says Daniel.

Awarded the painting prize at the National Indigenous Art Awards at the Museum and Art Gallery of Northern Territory in 2014, Daniel was also named among the Top 50 of Australia’s Most Collectable Artists in Australian Art Collector for 2011. His work has been exhibited around the world including the Metropolitan Museum in New York.

Other artists exhibiting as part of New Frontiers include John Prince Siddon and Tommy May. Siddon is a Walmajarri man born in Derby, WA, whose painting are classical, borrowing from traditional narrative formulas. Tommy May is a Wangkajunga/Walmajarri man, born at Yarrnkurnja in the Great Sandy Desert. His paintings and prints will be presented at the exhibition. May is an important arts and cultural member of his community, Fitzroy Crossing, having been Chairman of Mangkaja Arts and Chairman of Kimberley Aboriginal Law and Cultural Centre (KALACC).

New Frontiers 2015 showcases the artistic excellence coming out of remote Western Australian communities. The Martumilli Artists have been paramount in the creation of these artworks, while also managing the way those artworks are sold and exhibited. These are key ways in which Martu people are working to keep their culture strong. 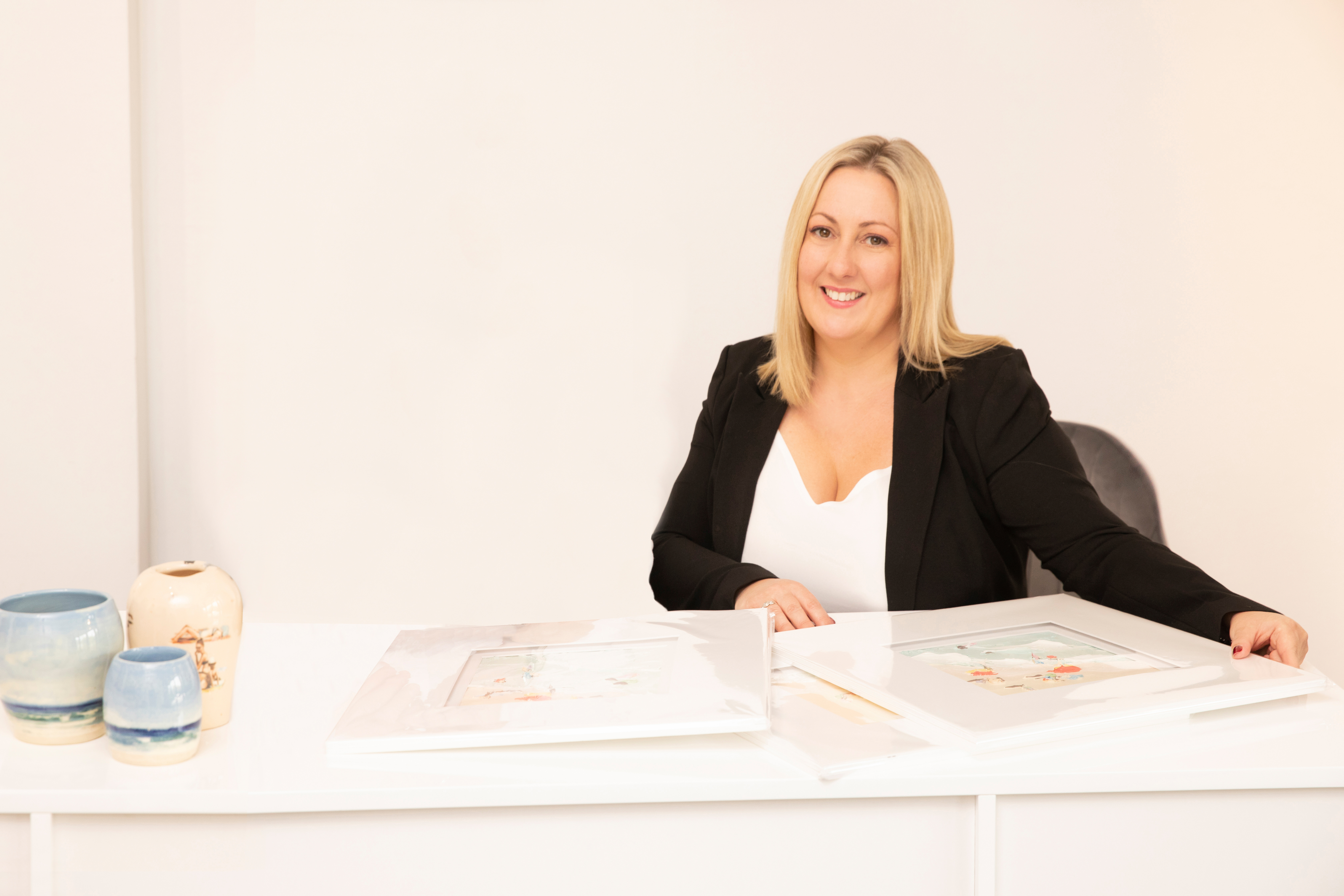 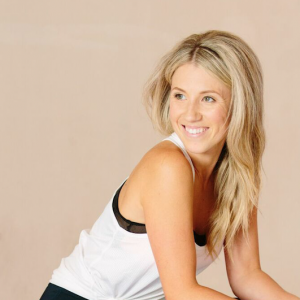