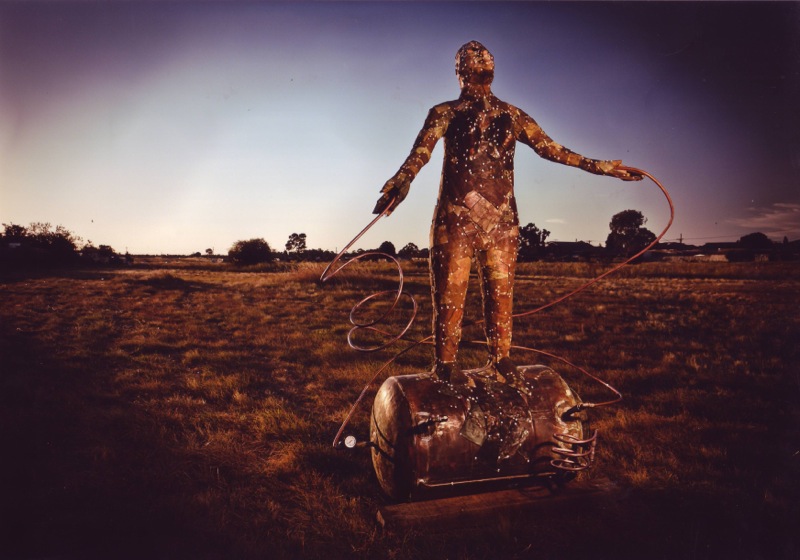 The Mt Buller Arts Association is delighted to announce a new arts initiative; the $100,000 acquisitive Mt Buller Sculpture Award. Over the next decade and beyond, the Award will create Australia’s first mountain-top Sculpture Park, with the Award-winning sculptures exhibited in perpetuity in the spectacular surrounds of the Mt Buller alpine village.

The biennial $100,000 Mt Buller Sculpture Award becomes one of Australia’s most valuable sculpture prizes. In addition to the main prize, there will also be a $10,000 People’s Choice Prize, sponsored by Foodworks. 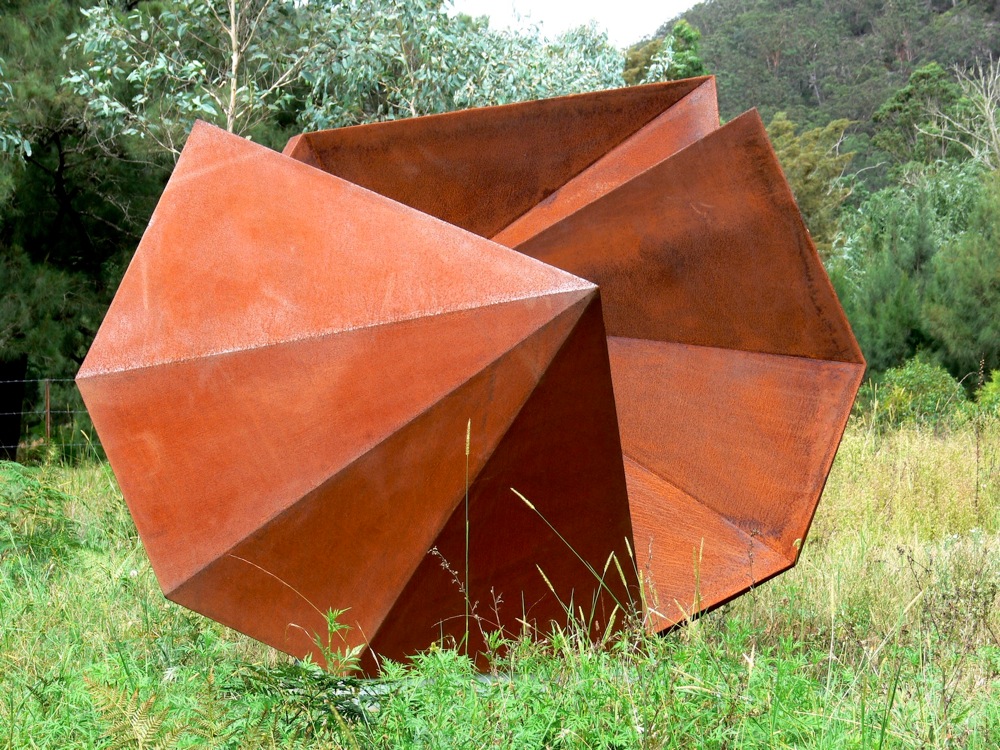 The Mt Buller Sculpture Park joins the network of great international sculpture parks around the world. Sculptures will be set outdoors in the mountain terrain of alpine wild flowers in summer, and majestic snow covered ranges in winter: visitors will experience the works in vastly different conditions in the same landscape.

Consultant to the Mt Buller Sculpture Park, Jonah Jones said, “I am delighted to announce this new sculpture award and park, and look forward to seeing how artists respond to the unique natural environment of Mt Buller. The diversity of the climate will be a fascinating challenge for artists.”

Australian and international contemporary sculptors are eligible to enter the inaugural Award. Entries will be judged by Doug Hall, AM, who will select the finalists and the Award recipient. Doug Hall was the Australian Commissioner for the Venice Biennale in 2009 and 2011, and director of the Queensland Art Gallery/GOMA from 1987 to 2007.

Jonah Jones is an arts project manager and consultant who has initiated and developed major projects including the Moët et Chandon Art Foundation, the Melbourne Art Fair, the Araluen Arts Centre in Alice Springs, and the Cairns Indigenous Art Fair.

Entries for the Award close on 25 May 2012, and finalists will be notified in mid-June. A survey exhibition of the 20 finalists’ works will be presented on Mt Buller through summer and autumn from 15 December 2012 – 29 April 2013. 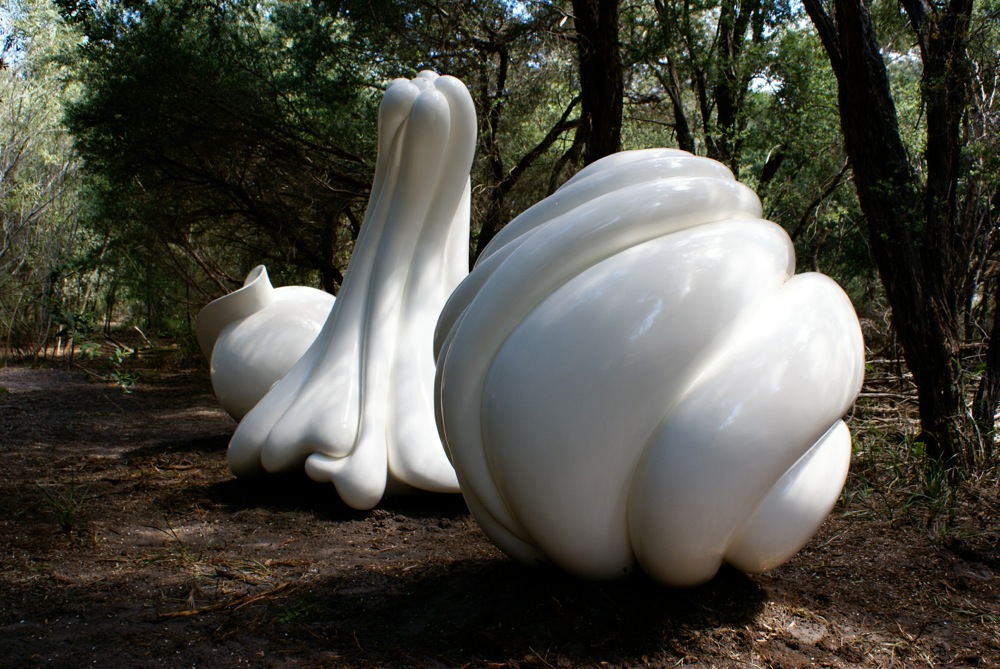 The winning sculpture, to be announced on 20 February 2013, will be permanently situated on the mountain and provide the inaugural work in the Mt Buller Sculpture Park. The winner of the $10,000 People’s Choice Prize will be announced on Tuesday 24 April 2013.

Mt Buller is Australia’s best known and most loved winter and summer alpine destination.  It is the most accessible alpine resort in Australia, and offers spectacular views, clean mountain air and a cool summer climate.  The summit of Mt Buller rises to an altitude of 1,804 metres above sea level, whilst the Mt Buller village stands at a height of 1,600 metres and is located 240 kms from Melbourne.

I think any time an image is used of a sculpture the artist should be given full credit – clearly beneath the image.

If you hover over the image, you’ll see the artist’s name and the title of the sculpture. 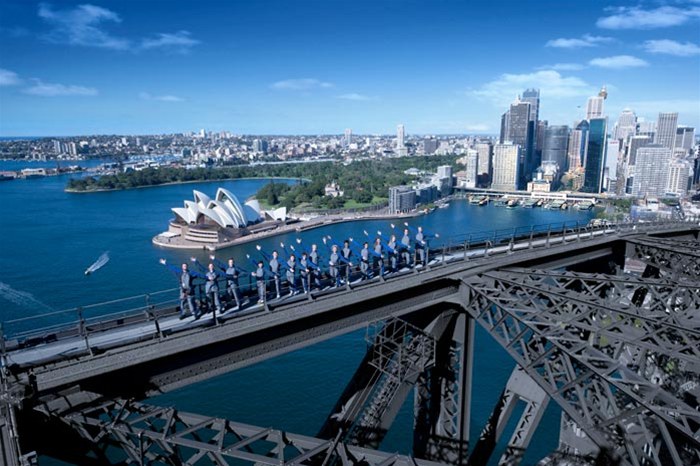