Explore The Work of Founding Father of Graphic Design in Australia, Les Mason 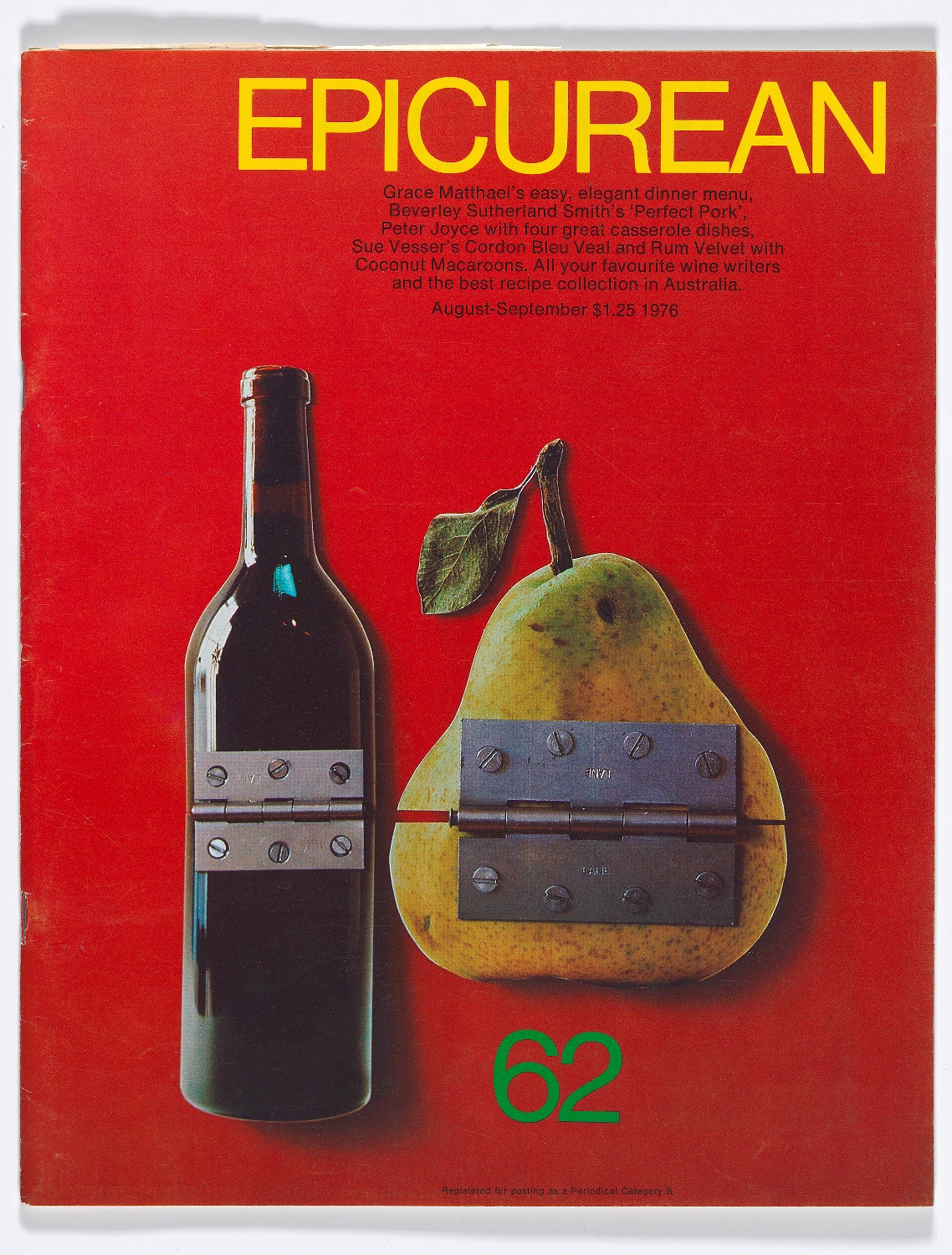 The first major retrospective of the father of graphic design in Australia, Les Mason, will launch the new NGV Design Studio at the Ian Potter Centre: NGV Australia next month. Mason famously designed iconic packaging such as the first yellow and black Solo drink can and dynamic, graphic covers of the first food and wine magazine in Melbourne, The Epicurean.

Known for his maverick approach to design, Mason revolutionised the advertising industry in the 1960s by establishing graphic design as a profession in its own right. He incorporated photography, typography and modern influences such as Dada, Op art and Surrealism into his designs and was fascinated by the psychology of design and consumer decision making.

One of the first people to establish a graphic design studio in Melbourne, Mason’s output throughout his career was prolific. The late designer’s clients included the top manufacturers of consumer goods at the time such as Cadbury Schweppes and pharmaceutical companies such as Sigma Pharmaceuticals.

Mason pioneered a new approach to graphic design, focusing on design as a discipline and formulating systems for rigorous and formal processes on par with architecture. As part of his design process he visited over 500 supermarkets in the United States to create a library of food packaging designs.

‘The consumer is alone with your package. It must tell them what and why, how, and how much indicating quantity, quality and methods of use. Then it must convince that what he or she is holding is the best they can buy.’ – Les Mason, Packaging Design, 1974

Les Mason: Solo will showcase more than 200 designs and photographs revealing his unique eye and ability to think critically about design. The exhibition will reveal his groundbreaking methods, which included styling and creating full-scale sculptures for The Epicurean covers, which currently is only achieved through the use of Photoshop.

A full-sized advertising billboard, packaging, architectural graphics and corporate identity materials from the designer’s archives, as well as a 1:1 scale reproduction of Mason’s vibrantly coloured rainbow graphic fence that was erected outside NGV International during renovations in 1972, will also be on display.

Tony Ellwood, Director, NGV, said, ‘Les Mason: Solo marks the beginning of a new chapter in the NGV’s history with the opening of a space dedicated to design at The Ian Potter Centre: NGV Australia.  This exhibition celebrates Mason’s pioneering spirit and pervasive influence, highlighting his role as a seminal figure in graphic design, both as a practitioner and a provocateur.’

Born in California, Mason emigrated to Australia in the 1960s. He was instrumental in defining the role of graphic design as a profession and along with other designers including Gary Emery, director of emerystudio, established the first graphic designer industry group.

Mason began designing The Epicurean magazine in 1966 and the beginning of this period was the most formative and productive in his career. The magazine ran for 77 issues over 10 years and won awards around the world, influencing young chefs, such as Stephanie Alexander, and designers in equal measure and many of these influential cover designs will be on display.

The Department of Contemporary Design and Architecture has been created with the generous support of The Hugh D. T. Williamson Foundation.

Les Mason: Solo will be on display at The Ian Potter Centre: NGV Australia from November 2015 to April 2016. Open daily, 10am-5pm. Free entry.

It really is most welcome that there is an exhibition of the founding father of australian graphic design, Les Mason. He made more of a contribution to graphic design than any other single practitioner in this country, being both a strong design advocate and a belittler of mediocrity. And Australian design is all the better off for Les’ uncompromising standards.
He was also an uncompromising bon vivant.

I had the privilege of designing a promo for a talk Les gave in Perth.
My line was: Les is More.
He was and always will be! 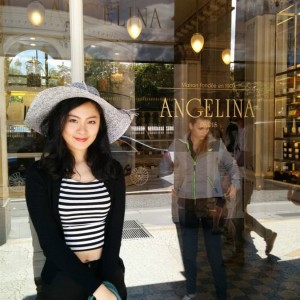 An enthusiastic Melbourne eater has been shortlisted for the inaugural official title of ‘Australia’s Biggest Foodie’,...
© Onya Magazine 2009 - 2020
Back to top