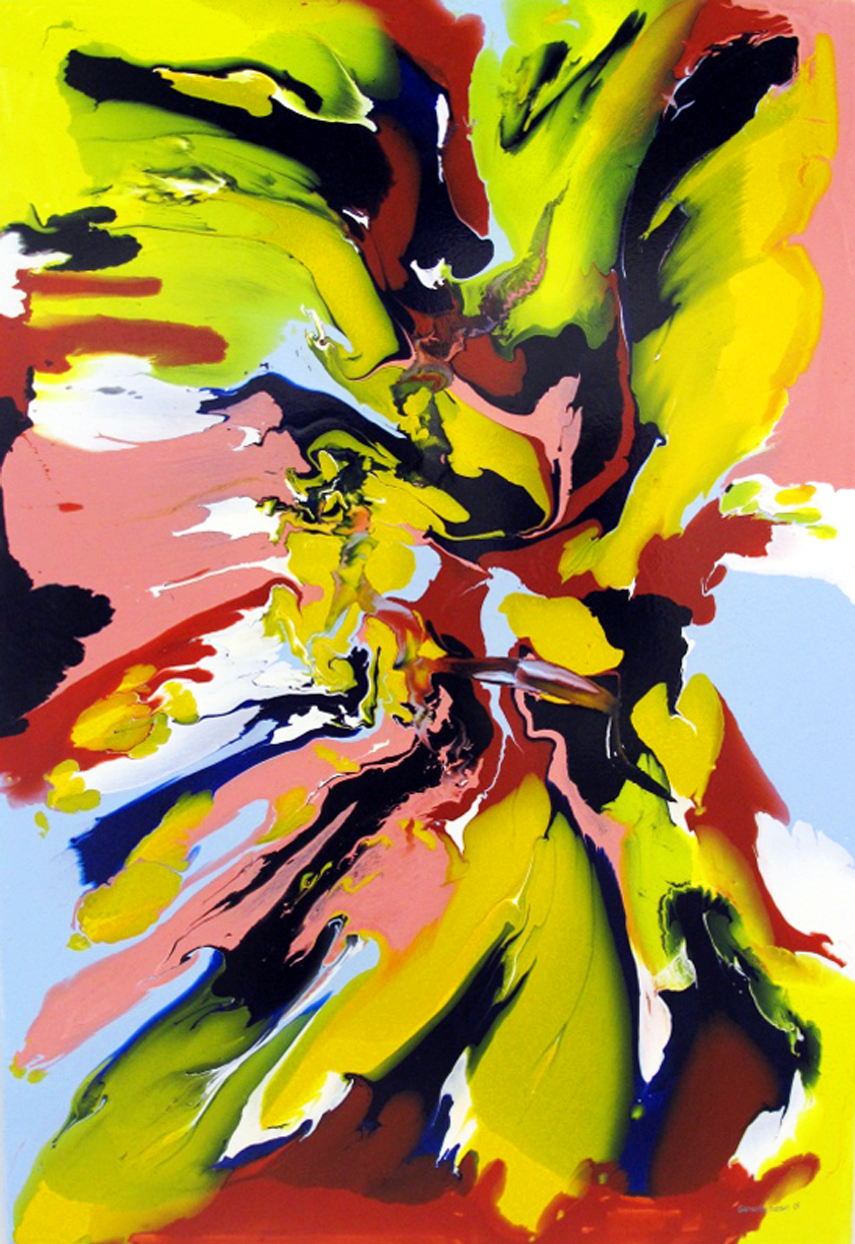 To say Aboriginal art is popular is something of an understatement, something that would probably provoke a ‘well, duh’ stare from the person to which you are speaking. A very simplistic glance at the history of aboriginal art charts its evolution from rock paintings, to art galleries, and further, to souvenir coffee mugs and tea towels ‘appropriating’ the style.

Considering its popularity in today’s society, it’s somewhat strange that The Cairns Indigenous Art Fair (CIAF) is only celebrating its second birthday this weekend.  The fair was dreamed up by “a bunch of government policy makers” and “interested people” who wanted to help out indigenous artists in Australia’s stormy, remote top end.

“[We] just thought that, in Far North Queensland, we needed to think differently about how artists were being supported,” said CIAF artistic director Michael Snelling.

The resulting fair – which shows work from indigenous artists in Queensland – attracted more than 10,000 visitors and 150 artists last year, and this year’s program promises to be even bigger, with around 200 artists featuring in the art fair proper.

But this art fair is not your run of the mill – paintings, sculptures, photography – type event. The fair brings together the Indigenous cultural traditions of art and performance.

“I always wanted to keep in the art fair that, in the traditional aboriginal communities, there is a relationship between performance and art,” Mr Snelling said.

“So we’ve tried to bring them together, it’s symbolic, although somewhat token.”

Those who think indigenous art is all about dot paintings may be in for a bit of an eye opener.

“One of the things of aboriginal art is it’s hugely diverse … indigenous cultures are hugely different, and their ways of making and expressing art are different,” Mr Snelling said.

“They [CIAF attendees] won’t see much dot painting at all.”

So what will there be? Attendees to this year’s fair can expect work by artists who have grown up and live in urban areas, have earned their painting stripes at art school and use their work to project political statements, rather than expressing traditional spiritual ceremonies, like dot painting.

CIAF is part of a Queensland state government initiative, Backing Indigenous Art, designed to support Indigenous arts in Far North Queensland Aboriginal and Torres Strait Islander communities.  The program came about to support the booming society of indigenous artists in Far North Queensland. The area is well known for indigenous art, and is home to many successful art centers – which act as a base for artists, helping with marketing and providing a source of income and support.

CIAF is not an art fair driven purely by commercial wiles, but also instilled with human interest motives of strengthening communities and cultural awareness.

“We wanted to make sure we got the artists from up here, who work very differently, some sort of support,” Mr Snelling said.

“What we’re trying to do is bring attention to the fact that there is a great diversity of art being made in Queensland, and secondly to strengthen the sense of pride in people … it’s art about their culture, so it’s like being paid to strengthen their own culture.” 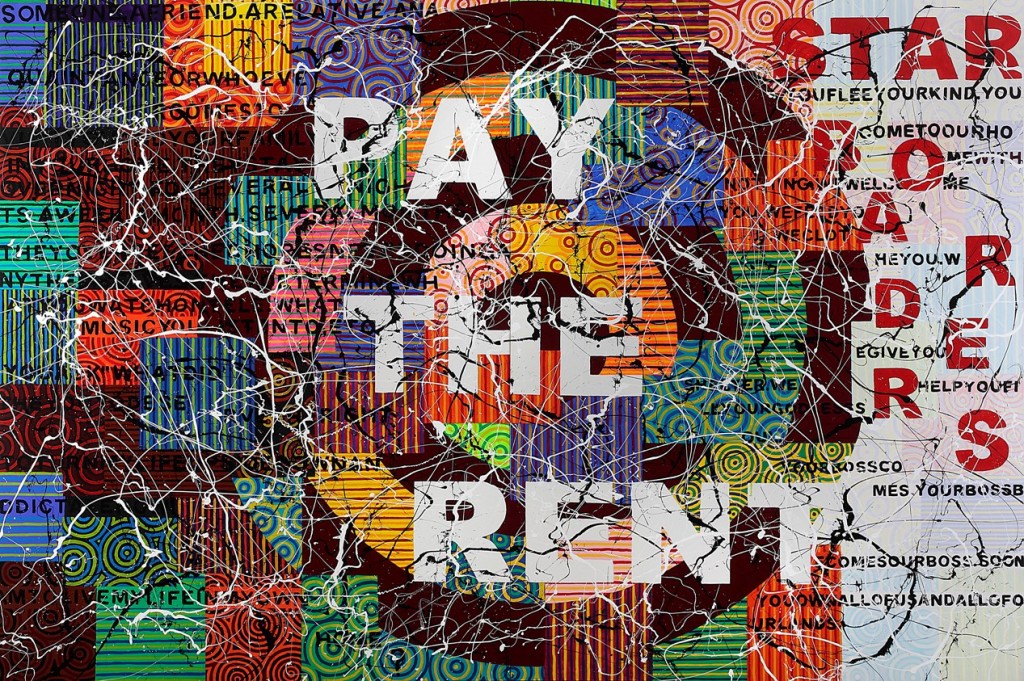 One of the successes of last year’s fair was a display of art – traditional carving – and dancing which brought together the people of the remote indigenous community Aurukun. Mr Snelling said he was inspired to arrange the performance after seeing a film, shot back in the 1960s, which featured footage of men and women singing and dancing with animal carvings.

“I wanted to know if it was still done,” Mr Snelling said.

“It became something that galvanized the community,”

“It’s that kind of thing that’s given it [CIAF] a real buzz. This year we’re trying to build on things like that.”

Mr Snelling is positive about the popularity indigenous art is enjoying.

“It’s good for indigenous communities to be able to work with their culture … it’s also a very good way for non-indigenous people to learn about indigenous culture,” he said.

But there are concerns.

“You have to be very careful about cultivating and nurturing artists that can produce good quality work over time … too much pressure [on an artist] can lower the standard,” Mr Snelling said.

So far the popularity has translated into decent sales, with one $70,000 work walking away with a proud new owner.

The fair runs from August 20 to 22 and features the CIAF Symposium on Saturday, where keynote speakers Dr Brenda Croft and printmaker Alick Tipoti will lead discussion on the theme: Indigenous arts: identity, place and cultural ownership.

The clothes are tailored to perfection, stilettos are strategically taped, curly locks are spritzed with extra-strong...
© Onya Magazine 2009 - 2021
Back to top