A Rhapsody Of Art: The South Asian Theatre Festival, Sydney 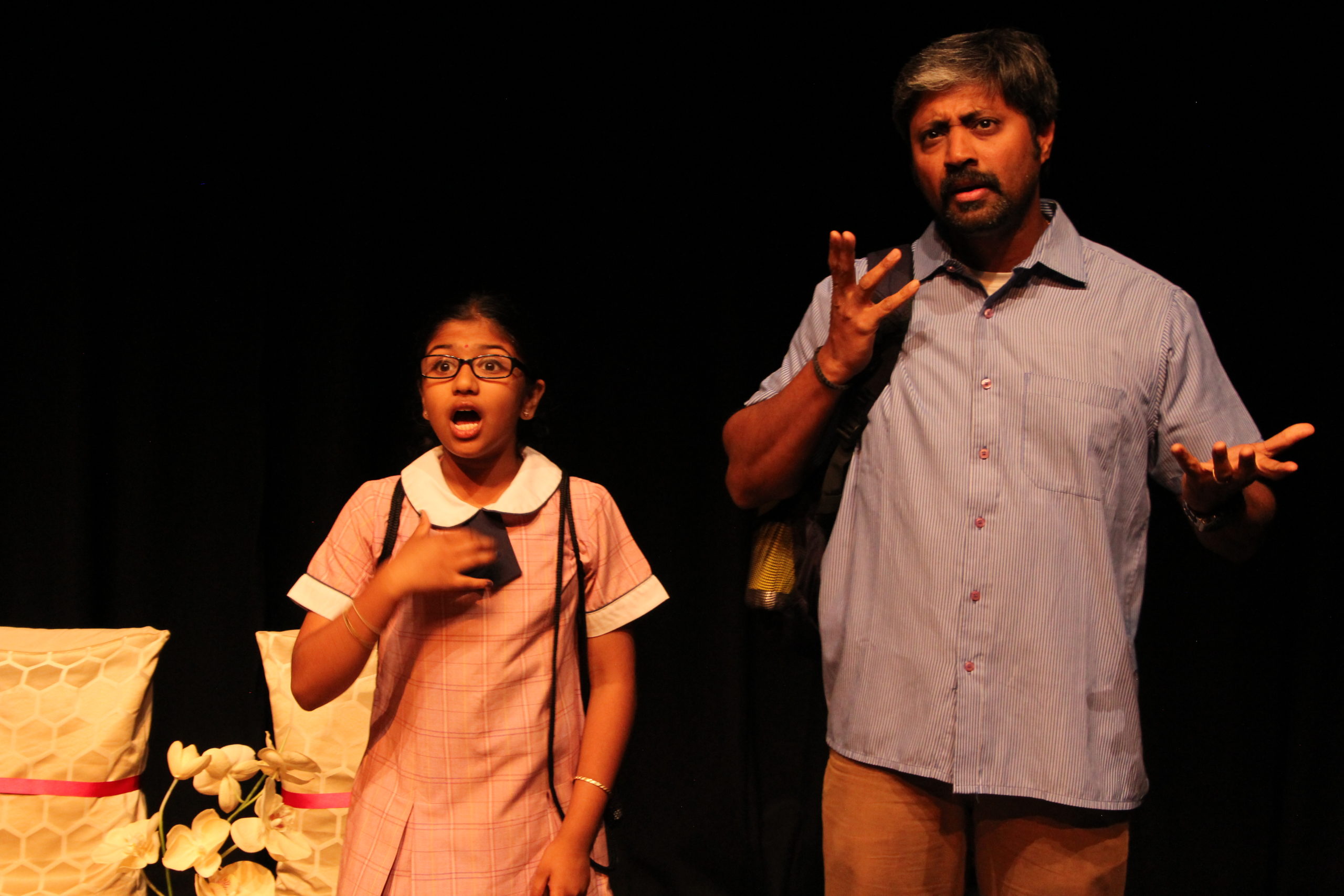 Nautanki – a nomadic, peripatetic form of theatre and art performed in rural northern India –represents the mobility, flux, and paraphernalia of migrant life. Migrants from the world over have created Australian society. The art form that represents such a multicultural society should have this imagination of mobility embedded in it, and the ‘Nautanki’ in the name Nautanki Theatre Company (Nautanki) is an inspirational metaphor; it reflects this imagination. Based in Western Sydney, Nautanki works for cultural development, community participation education, and training of the ‘culturally and linguistically diverse’ communities such as migrants and refugees for including these erstwhile socio-culturally excluded groups in the multicultural society of Sydney.

Nautanki was incorporated and registered in 2012. It produced its first play that year, aiming to include communities through art. The idea now is the keystone of Nautanki. In 2016, Nautanki organised the first South Asian Theatre Festival (the Festival), aided by a grant from the Department of Multicultural New South Wales and the Parramatta City Council. The Festival is organised in partnership with Riverside Theatres, Parramatta. Parramatta, a city in Greater Western Sydney, is the country’s most multicultural region. It is a vibrant art and entertainment hub, featuring music, dance, theatre, comedy, film, and visual arts from around the world. Riverside Theatres is the centre of all cultural activities.

Each year, the Festival stages three plays representing the linguistic communities of South Asian origin living in Sydney. Plays have been performed in Hindi, Urdu, Bengali, and Sinhala, and more than 170 audiences attended each year. The fourth South Asian Theatre Festival was organised during 24­ and 25 October in 2019. Three plays were enacted –The Education of Miss Asia, in Sinhala and English, by Sydney Kolam Maduwa; the Tamil Penn (Woman) by Sydney Nadaga Priya; and the Bangla Debi Sarpamasta (The Serpent-Headed Goddess) by Aangik Theatre Sydney. All drew a considerable crowd.

The Festival aims to remind South Asian diaspora audiences in Sydney of their progressive and liberal roots; stir a sense of identity, community participation, and responsibility towards Australian society, of which they are a part now; and bring about a cultural dynamism.

Over the past few years, Nautanki has organised shows of prominent theatre groups of South Asia; fundraising programmes, such as Melodies of Art; and projects, such as Drama Sutra. It has held theatre workshops and interactive master classes with prominent theatre personalities of South Asian origin. Nautanki has started producing plays in English. Its shows like ‘Curry King of Parramatta’ and ‘Ten Years to Home’ by reflecting their angst, aspirations, and desires of the diaspora communities.

Nautanki believes that theatre has its own language, and that it can communicate with multilingual and multicultural audiences in a seamless manner. Nautanki is creating social awareness about their culture among the South Asian diaspora and migrant communities in Sydney, especially among the younger generation by uniting communities at the Festival. Nautanki is lifting the community’s profile and image and giving them a sense of identity and pride. 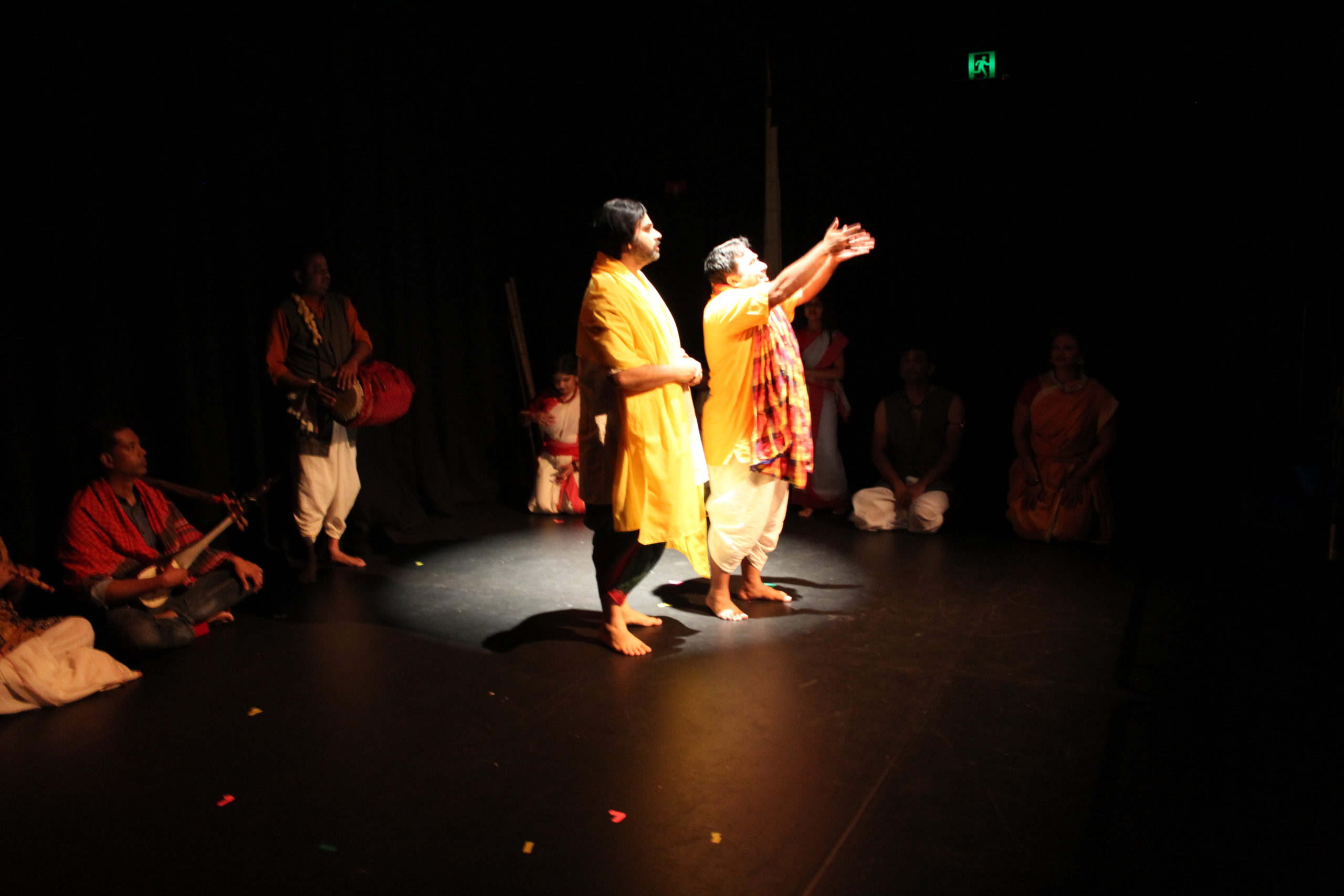 Diaspora communities, and South Asian diaspora communities, abound in Australia and especially in Sydney, but these communities are not represented proportionately or appropriately in the sphere of art or culture. These communities are popularly understood to comprise self-interested, wage-earning migrants for whom art is never a priority. This imposed characterisation is unfair and incorrect, and it has stuck too long. Besides, the South Asian migrant diaspora subsumes numerous and invisible lines of difference, unspoken cultural hierarchies, and stereotypes. Bengalis from India do not get along with Bengalis from Bangladesh; Tamil speakers from India do not get along with Tamil speakers from Sri Lanka. That complicates the cultural politics of the diaspora and the ideas of rootedness and ‘originality’ of culture and identity. Many non-White Australian citizens, feel that they are not completely integrated into mainstream cultural representations, which are biased towards White culture, although Australia is an aboriginal country and everybody is a migrant here.

Nautanki believes that this situation can be transformed through the discourses and practices of participation and dialogue centred on the embodied engagement of theatrical art, which can be instrumental in forging a pan–South Asian community identity. The theatre scene in Sydney is disturbing because mainstream theatre is disconnected from migrant communities; disjointed, isolated, and closed South Asian diaspora community spaces should be connected to each other, and connected to (and through) art. Nautanki’s aim is to promote South Asian migrant community theatre in Australia and make it mainstream. It wants to create a podium from where voices, stories, and alternative cultural narratives of the erstwhile culturally marginal South Asian diaspora and migrant communities can be spoken and listened to. The South Asian Theatre Festival, Nautanki’s brainchild, unites South Asian communities under a cosmopolitan banner and establishes their subject-hood in Australian society.

The Festival provides the South Asian community an associational space where it can re-establish ties in close connection with art. The Festival is Nautanki’s labour of love. Nautanki plans to reach out to more, diverse communities and spaces through theatre, and engage with them and build relationships with them. Their art of theatre is a trope that nurtures participation, dialogue, and a community of theatre connoisseurs. By regularly organising forums, seminars, and workshops, Nautanki has established cognitive intimacy and trust with audiences and established community relations by connecting the disconnected dots through artful practices. In the past few years Nautanki, and its South Asian Theatre Festival, has shaped the taste of the diaspora community for art, created a dedicated audience for non-conventional theatre, and developed an interest among the youth about their culture and community. The diaspora theatre culture is highly significant for the creation of the multicultural society of Australia. 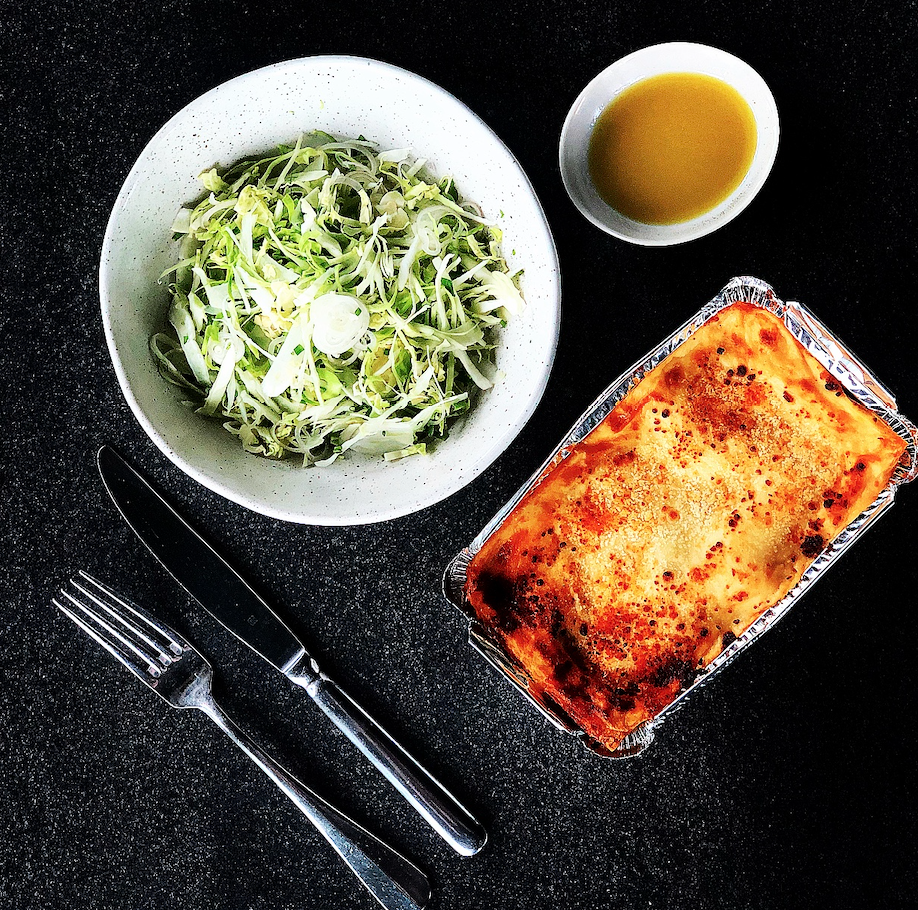